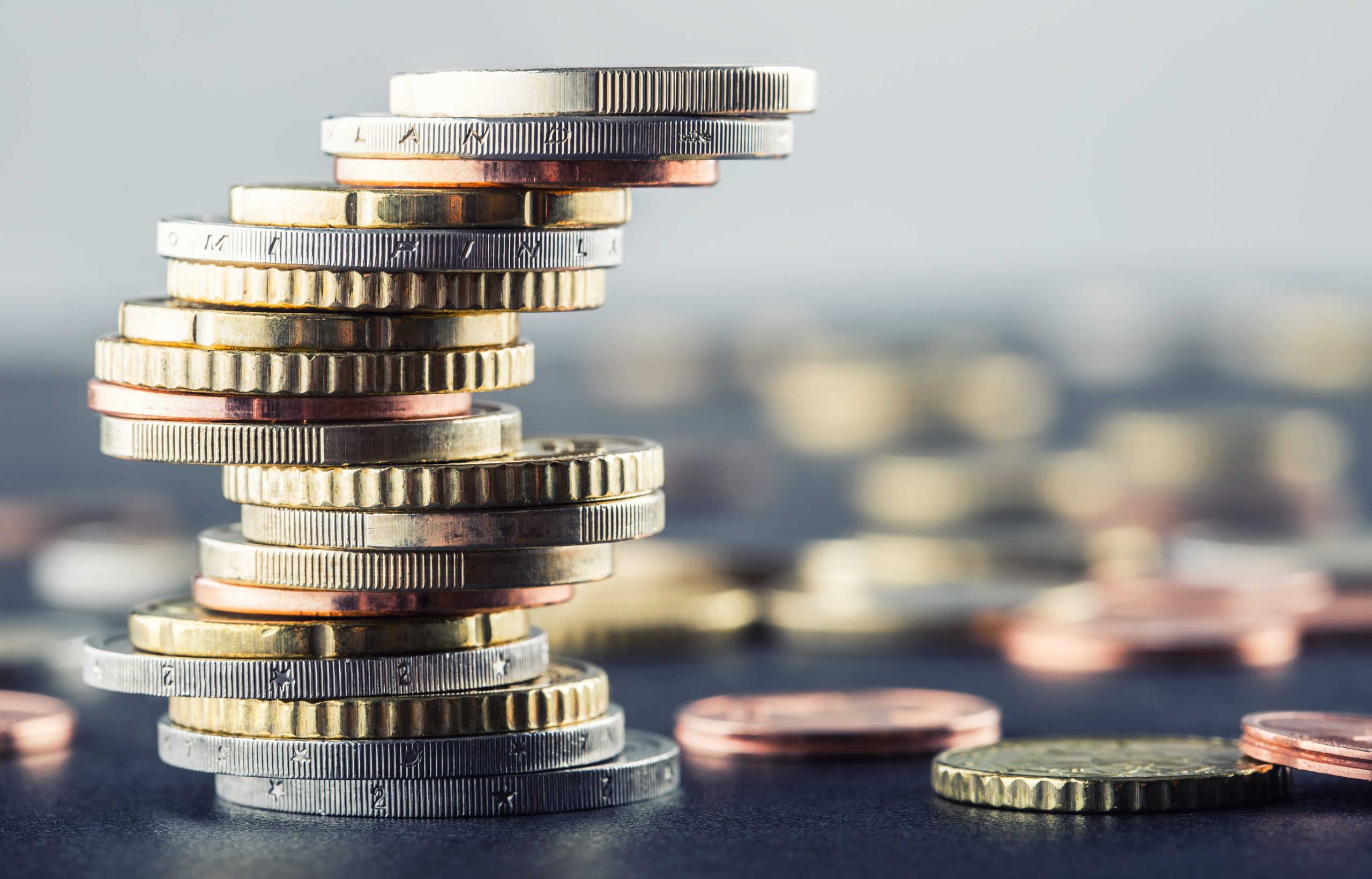 The transaction fees on the Bitcoin network have increased by more than 1,300% since the beginning of the year, with the halving pushing the amount necessary to perform a transaction all the way up to $5.1 on May 11. However, despite the huge increase in fees, many pointed out that Bitcoin is still a lot faster and cheaper than traditional bank transfers and PayPal.

Bitcoin Recorded a 1,200% Increase in Transaction Fees This Year

The Bitcoin network has recorded a significant increase in average transaction fees, with data from Bitinfocharts showing that they have hit a new 11-month high last week.

On May 14, the average transaction fee on the network surged by more than 55% in a single day, reaching as high as $5.1. While the price for sending a single Bitcoin transaction quickly dropped to $3.45 on May 16, the latest average fee stands at $4.

Data has shown that the average Bitcoin transaction fees stood at $0.28 at the beginning of the year. This means that with the current average of $4.092, they saw an increase of more than $1,325%.

A $4 Transaction Still Cheaper Than a Bank Transfer

However, having its average transaction fees reach an 11-month high hasn’t dissuaded the crypto community from using Bitcoin.

Mati Greenspan, the founder of Quantum Economics and former chief analyst at eToro, pointed out earlier today that the average cost to send Bitcoin is still a lot cheaper than a bank transfer.

Bitcoin fees will continue to remain lower than banks for most of the transfers since the Bitcoin costs a flat fee for any transaction size unlike banks or services like PayPal which often take a percentage cut. For example, a 10,000$ PayPal transfer would at least cost 390$ while the same transfer of value through Bitcoin will still cost 4$.

Historically, Bitcoin transaction fees have increased each time the network saw an extended period of heavy usage. With more traffic to handle, transactions with the highest fee have the biggest chance of getting included in the first available block. And as more senders race to have their transactions processed and cleared, the more they’re willing to pay.

A significant rise in transaction fees on the Bitcoin network began around two weeks before the halving. Mempool data from Blockchain.com showed that there is still over 62MB worth of transactions waiting to be confirmed by miners.