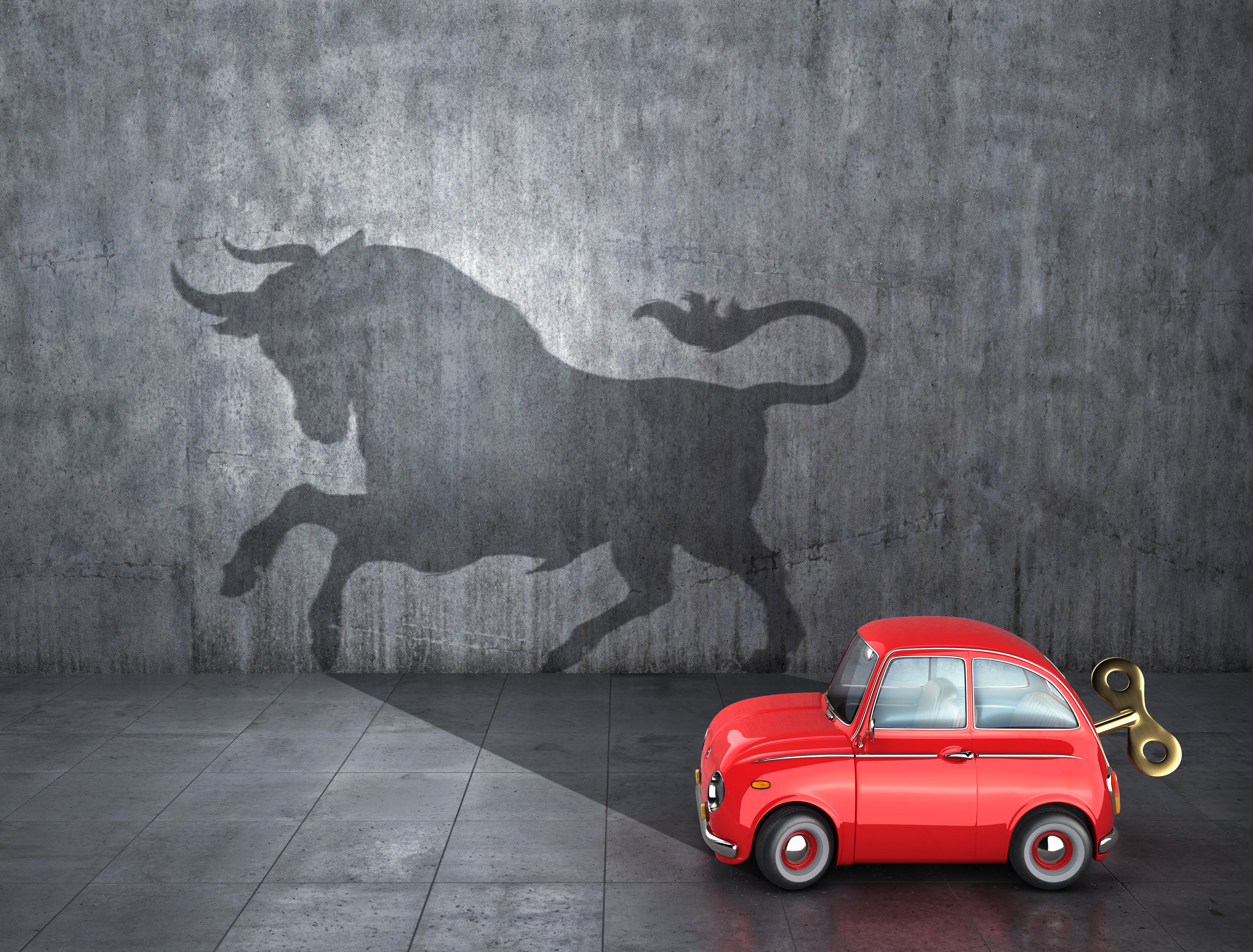 Bitcoin price is once again falling, and already there are extremely bearish price targets ranging from former bear market support at $6,000, to under $5,000, to a double bottom, and potentially all the way down at $1,000 per BTC.

When the market gets this exuberant, it’s often the time for reversal, much like the calls for $10o,000 Bitcoin at the recent rally top were commonplace. One crypto analyst believes a bounce could be coming sooner than expected if a massive hidden bullish divergence on Bitcoin price charts plays out in the days ahead.

With Bitcoin price recently consolidating within a symmetrical or descending triangle, a break in either direction was certain to happen. However, Bitcoin price crashed despite most of the market expecting Bitcoin to break upward and continue on its bull trend into a full-blown bull run.

While it’s caused even the most bullish crypto analyst to turn bearish and call for downside targets at outrageous lows, one crypto analyst that was bullish before the breakdown remains confident and has even spotted an extremely bullish signal on Bitcoin price charts that could indicate a rebound is coming soon.

$7,440 is an important level for me. Key support, and any price action above this would result in significant hidden bullish divergence with RSI on this time frame. Will be watching this area if we continue down. pic.twitter.com/zn9SS8qPwz

DJ, producer, and crypto analyst Scott Melker, who goes by the name “The Wolf of All Streets” has spotted a massive hidden bullish divergence, or bull div, on Bitcoin price charts.

Melker has spotted not one but two potential hidden bullish divergences that could be signaling that a massive upward movement is incoming. Interestingly, Bitcoin price is resting on the 50 EMA, according to the analyst, and it could provide the support needed for the leading crypto asset by market cap to bounce from here, and rally higher – potentially back into the triangle.

He also claims that $7,440 is an “important price level” coinciding with one of the last rallies during the 2018 bear market before the big drop in November of that year.

Price is currently sitting on the 50 EMA on the weekly chart. Price has been above this line since April, on the break up from the low 5ks. pic.twitter.com/OrpREBtCAb

The only way these signals and historic support levels would be invalidated would be due to a significant drop further. But with Bitcoin price already plummeting over 20% this week, a relief rally is likely due before any continuation to the downside.

However, if Melker’s calls are accurate, any relief rally could be sustained into a return to the bull market, but it will take buyers stepping in in a big way to stop the distribution that is currently occurring.

Bitcoin price rose as much as over 300% this year so far, meaning there are still many crypto traders in profit who could be looking to sell or close in the profit that is left. The further Bitcoin falls, more long positions that thought they were safe could also be stopped out, causing a cascading effect or a “long squeeze.”

Tags: bitcoinbitcoin pricecryptoScott Melkerthe wolf of all streets
TweetShare
BitStarz Player Lands $2,459,124 Record Win! Could you be next big winner? Win up to $1,000,000 in One Spin at CryptoSlots