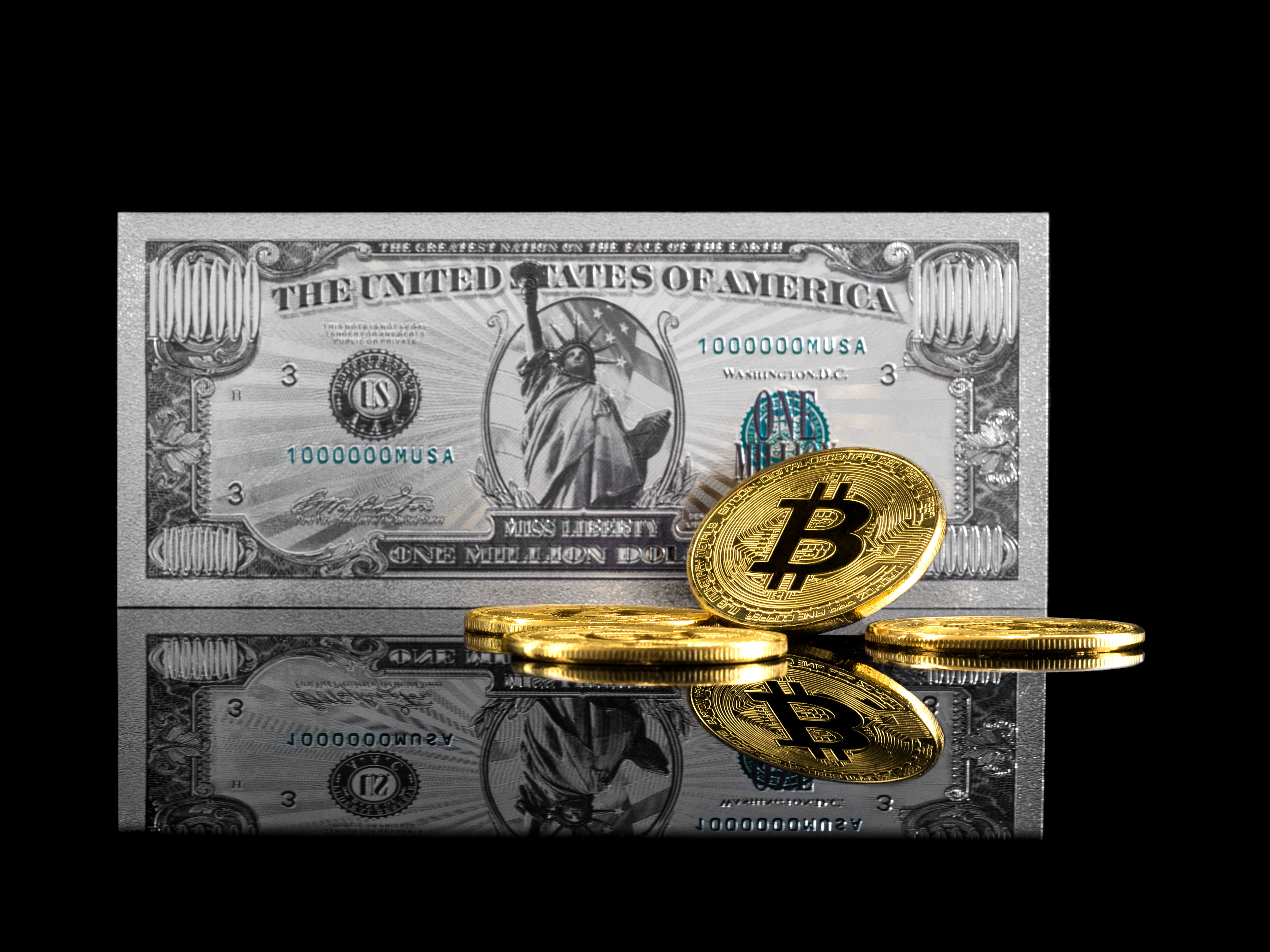 Power Law: Tracking Bitcoin’s Growth to $100K and Beyond

According to polls, predictions, and commonly seen comments from the cryptocurrency community, most are certain that one day Bitcoin will reach prices of $100K to as much as one million USD. For most, it’s not a matter of if, but when.

A new study using a long-term power-law corridor of growth may help provide clues to when Bitcoin price will reach such incredible values or at the very least lock down timeframes when these values are most likely to be reached.

Technical analysis often relies on charting channels by drawing a top and bottom parallel trend line that the asset follows. Occasionally, only the bottom trendline is used to show an asset’s long-term potential.

A more advanced method of doing this, is through “Bitcoin’s natural long-term power-law corridor of growth,” according to “entrepreneur, engineer, and Bitcoin optimist” Harold Christopher Burger.

Using such a model, Burger has created a long-term growth corridor consisting of a red upper band, and a green lower-band. Bitcoin price fell into the green band after support at $6K broke down, but is currently back above the green band. According to Burger, the model can give a sense of the minimum Bitcoin price will be at any given time. The theory based on the model suggests that Bitcoin price will not reach $100K before 2021, but also that the crypto asset will not fall lower than that after 2028. This means that the minimum price floor in Bitcoin in less than ten years will be $100K, and could easily go much higher as that would be the lowest point of the growth corridor.

Even more exciting is the fact that the model would suggest that Bitcoin price will not reach $1M per BTC until the earliest 2028, however, after 2037, the crypto asset will never again fall lower than $1M.

Burger asserts that the long-term power law grows corridor cannot predict the timing of tops or bottoms, or even when bull markets might begin or end, however using the simple variables of time and price, the model could potentially accurately predict Bitcoin price minimums and maximums.

At $1M per BTC, most of the world’s wealth and value would need to be stored in Bitcoin’s network. But as another crypto analyst says, the current price action in the crypto market is a “store of value in the making,” and many believe that Bitcoin will eventually become the global currency for the internet. All of this would need to come to fruition for bitcoin to ever reach such valuations, however, if the model is accurate, it surely will in due time.

Tags: bitcoinbitcoin pricecryptoHarold Christopher Burgerpower law
Tweet123Share196ShareSend
BitStarz Player Lands $2,459,124 Record Win! Could you be next big winner? Win up to $1,000,000 in One Spin at CryptoSlots