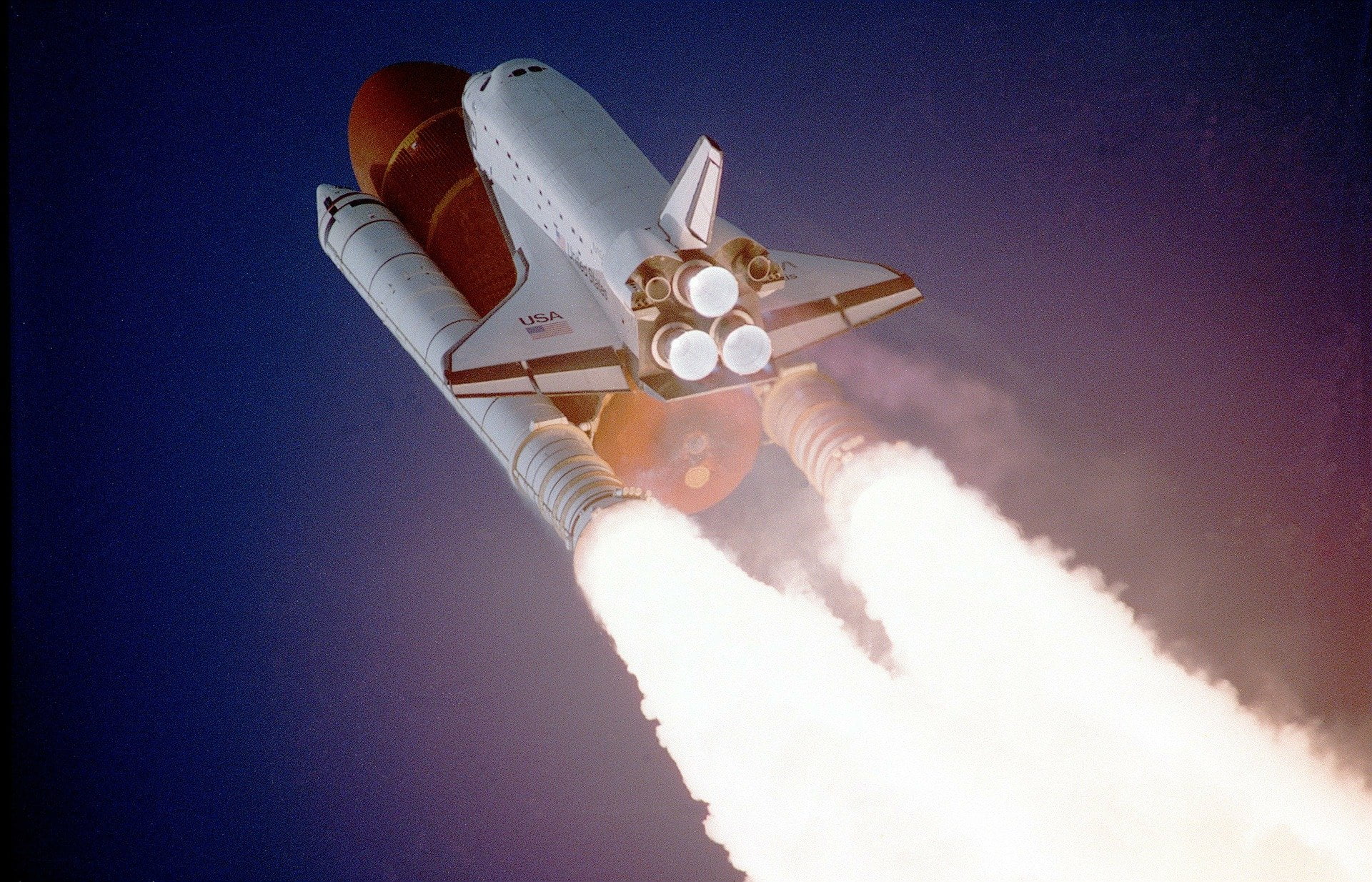 XRP is yet another cryptocurrency that has been relatively stagnant. But just like another altcoin that is very closely related to the number three ranked crypto asset that recently saw a strong surge in price, a repeating fractal on XRPUSD price charts could point to a redemption rally and the start of a new uptrend.

After Two Years of Underperformance, XRP May Be Ready For a New Uptrend

XRP has performed poorly compared to most other altcoins over the last two years and suffered strongly against Bitcoin on any BTC trading pairs. Ripple and a closely related altcoin, XLM, have both been named the two worst performing assets of across the crypto space during the bear market.

Even with the downtrend, XRP managed to hold onto is number three ranked spot, but XLM fell completely out of the top ten crypto assets by market cap as a result.

But earlier this month, XLM had a powerful breakout caused the asset to surge over 150% from lows on the USD trading pair, and nearly 50% in value against BTC.

Now that Stellar has had a redemption rally, is it Ripple’s turn next? According to a repeating fractal forming on longer timeframe price charts – that time could be very soon.

On XRPUSD price charts across weekly timeframes, a fractal has appeared. Fractals are repeating patterns that are commonly found throughout nature, for example, in snowflakes or in flower petals.

They also appear on price charts of financial assets like cryptocurrencies, and the one that has appeared on Ripple price charts points to a powerful rally if the support line holds.

The initial pump after taking off from the trendline, caused XRP to grow by over 850% in value. A pullback happened, followed by another pumped of similar magnitude, causing XRP to rise another 900%.

XRP then consolidated for roughly a year at the new highs, then as Bitcoin reached its all-time high of $20,000, so did Ripple. Another explosive over 1000% rally ensued, taking XRP price to as high as $3.50 per token.

The asset later fell to a low just this last month on Black Thursday to just ten cents per token.

If the fractal plays out, XRP price could explode as high as $14 per token, based on price targets using figures that match the initial fractal and early 2017 rallies.

Like XLM, the rally could happen right from under the noses of crypto investors that have since capitulated on the asset, giving up hope that prices would ever recover.

Tags: fractalrallyRipplexrpXRPBTCXRPUSD
Tweet123Share244ShareSend
Win up to $1,000,000 in One Spin at CryptoSlots