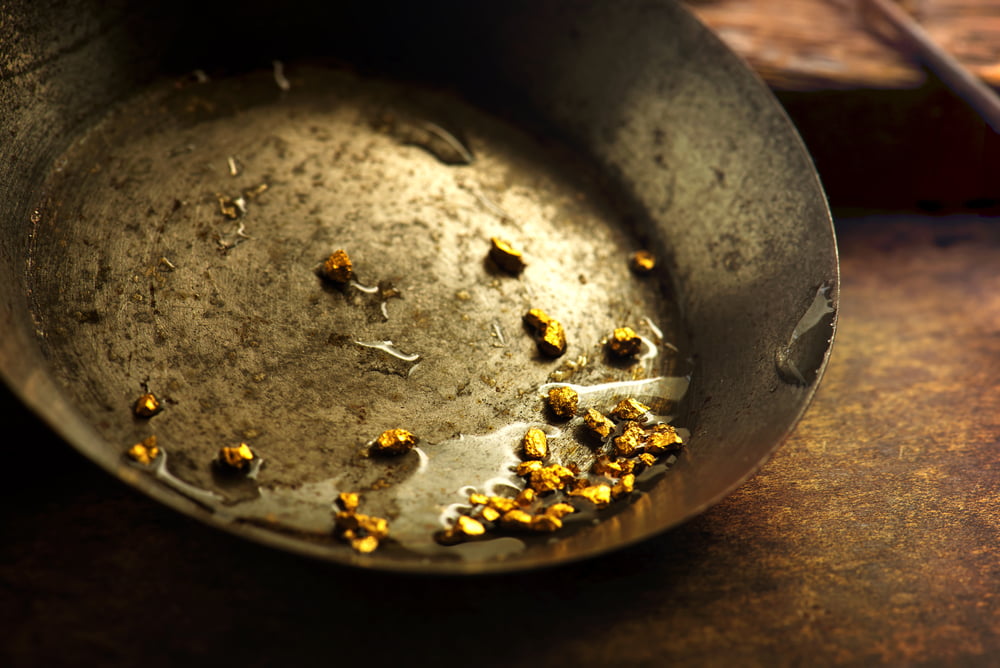 Bitcoin has been pitched as, and has the potential to be a lot of things: a global crypto currency; a store of value; and digital gold.

However, as one of the world’s most prominent precious metal-focused investment firms drops crypto as a whole, Bitcoin’s positioning as digital gold may be in trouble.

Goldmoney, which claims to be the “global leader in precious metal custody,” and “the world’s most trusted name in precious metals,” has “decided to exit the cryptocurrency business.” The firm offers its customers the ability to buy and store previous metals such as silver, gold, platinum, and palladium.

The George Soros-backed Goldmoney began offering the direct purchase of cryptocurrencies on its platform back in November 2017 right as Bitcoin made its meteoric ascent to its all-time high of $20,000. The firm cited the “overwhelming success” it saw buy allowing its customers to purchase precious metals with crypto as reason for adding the option to purchase crypto directly through Goldmoney.

Starting this past week, crypto purchases are no longer available to Goldmoney’s clients. Customers who use Goldmoney for custody of crypto assets will be required to either liquidate their position or “request that their cryptocurrency be delivered to their wallet.”

So I notice https://t.co/PQH72n0kEe have suddenly stopped offering Crytpo-currency services [BTC] to their customers. They have been given 2 months to move their funds.

Goldmoney says that by exiting the crypto business, they can “focus on new growth initiatives within the precious metal industry.” Can Bitcoin Ever Become Digital Gold?

While it’s not clear where the Bitcoin as digital gold moniker originated from, it was popularized following Nathaniel Popper’s book on “Bitcoin and the Inside Story of the Misfits and Millionaires Trying to Reinvent Money.”

Since then, the digital gold narrative tied in closely to Bitcoin’s store of value narrative. Gold is often considered among the first ever stores of value, and is often looked to as a hedge to maintain value during times of economic distress.

Bitcoin, should it ever become a stable asset in terms of price volatility, could some day become a reasonable store of value, similar to precious metals like gold. However, given the fact that Bitcoin has fallen over 85% from its previous all-time high, it is increasingly difficult to call it a store of value when its value has regularly plummeted since.

The decline in Bitcoin’s price and waning interest in the market following the crypto bubble pop has even caused precious metal firms such as Goldmoney, to not only ditch crypto, but the store of value narrative altogether.

However, should Bitcoin continue to follow its logarithmic growth curve, relative volatility should decrease and the leading crypto by market cap’s value should one-day stabilize, restoring the store of value and digital gold concept. Until then, though, Bitcoin will shine as a speculative asset and a decentralized global currency – it doesn’t need a comparison to such archaic asset classes to survive or even thrive.