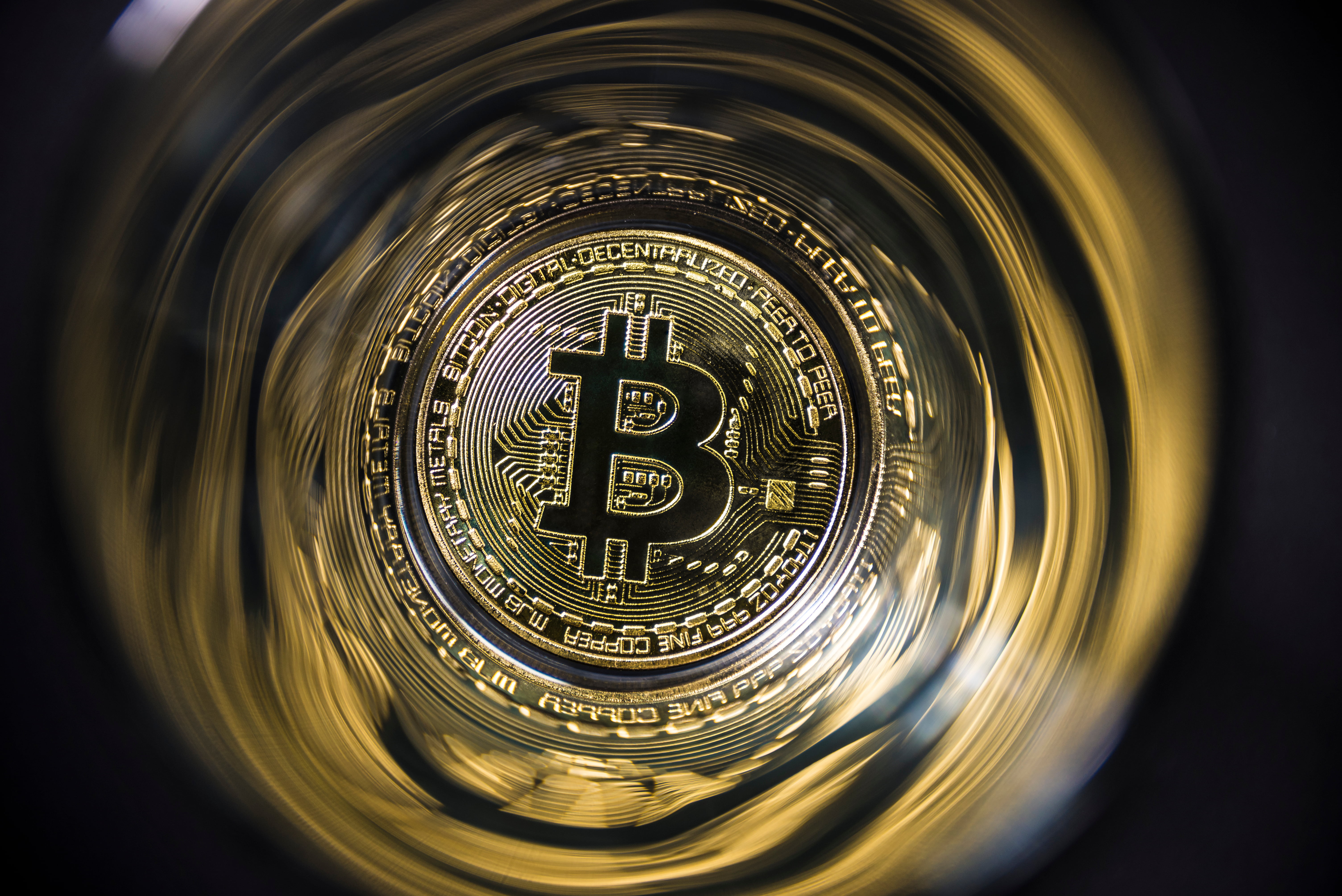 Following yesterday’s market surge most cryptocurrencies have continued to rise, and Bitcoin has now surged above $4,000. Whether or not the markets can extend their upwards momentum long-term is very important for reversing the persisting bear market.

The past few months have been especially tumultuous for the markets with most cryptocurrencies setting fresh 2018 lows. Despite this, Bitcoin could be nearing its long-term bottom, according to one prominent analyst.

Per a recent Bloomberg report, the GTI Vera Convergence Divergence indicator is signaling that Bitcoin is currently in its longest buying streak in the past six months, and if this buying pressure were to persist as it has over the past couple of weeks, Bitcoin could see a gradual price climb.

Mati Greenspan, senior market analyst at eToro, spoke about the possibility of Bitcoin trading close to a long-term bottom, saying that its price is much closer to the bottom than it is to the top.

“Usually the best thing to do is to buy low and sell high. So if we are going by technical analysis we can very easily see on the chart that we are much closer to the bottom than we are to the top,” Greenspan explained.

Furthermore, Greenspan added that the growth that the industry itself is undergoing signals that good things are to come in the crypto markets.

“I’m seeing an industry that is growing at a very rapid pace right now where we see companies that are involved in Bitcoin and blockchain hiring at a rapid rate. We see new projects coming online. We see all kind of indication that people are getting more and more involved in the market,” he said.

Mike McGlone, a Bloomberg analyst, said that the duration of Bitcoin’s upwards momentum will determine whether or not Bitcoin stays stuck in a long-term bear market.

“The reduction of that selling is a good reason for the bounce. Now is about the duration of the bounce before resuming what is likely a longer-term bear market,” McGlone explained.

At the time of writing, BTC is trading up 4.3% at its current price of $4,040. Empirically, Bitcoin has treated $4,000 as a level of resistance, which means without significant buying pressure from bulls, it could struggle to stabilize above this price over an extended period of time.

Ethereum is currently trading up 1.2% at its current price of $160. Recently, Ethereum has been unable to maintain trading above $160 for any long period of time.

Read our comparison of 50 different crypto casinos. Find out who has most generous bonuses, best UX, knowledgeable customer support and best provably fair games.
Tags: bitcoincryptoethereummarkets
Tweet123Share196ShareSend
Win up to $1,000,000 in One Spin at CryptoSlots