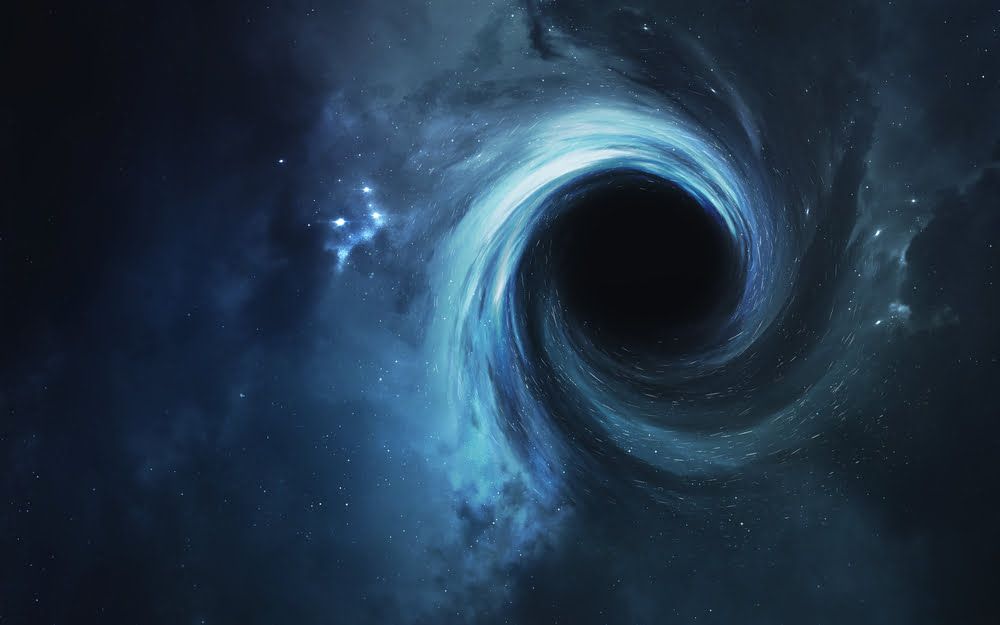 I’m sure you’ve heard the popular adage: “great minds think alike.” While this seems true in scientific contexts, in the case of finance, even cryptocurrencies, this is far from the case. Some of the greatest minds in Bitcoin (BTC) analysis recently convened in a Skype room to discuss if the bottom is truly in.

Over eight attended the six-hour call, which was live-streamed to Tone Vays’ Youtube channel, and there were two clear narratives: on-chain fundamentals show that Bitcoin found a bottom at $3,150, and historical technicals show that BTC will establish lower lows in this cycle. Let’s take a closer look at their theories.

Is the bottom in, final figures…

First, the bulls, who primarily based their conjecture off data from the Bitcoin Blockchain, rather than technicals on a chart. This side consisted of Adaptive Capital’s Murad Mahmudov (75% sure bottom is in) and David Puell (80%), independent researcher Willy Woo (95%), and Tuur Demeester (80%), who recently a report claiming that BTC is looking amazing fundamentally.

As explained in a recent tweetstorm, blockchain models, which included fees, Network Value to Transactions (NVT), among other factors, are leaning bullish across the board.

Balanced Price from Adaptive Capital’s Puell, for instance, resembled the signal’s action as the 2015 – 2016 bear market came to a close. NVT Signal’s recent action resembles that seen in early-2015, which came after BTC established a long-term floor.

Woo’s very own Cumulative Value Days Destroyed indicator, which has historically caught bottoms to near a tee, showed that Bitcoin recently broke out of an upper accumulation band following a strong, convincing bounce off the lower band. And three key iterations of NVT have begun to converge, looking much like they did at 2015’s bottom.

Demeester’s assertions were slightly different. He did acknowledge the importance of the aforementioned factors, but instead looked to the fact that the Bitcoin Unrealized Profit/Loss (BUPL) indicator has entered a stage of “hope,” whales are accumulating, and market volatility is low to come to the conclusion that BTC is likely ready to soon enter a bullish state.

Second, but equally as important, the bears. This subset of traders claimed that per longer-term technical trends, price action seen in historical bubbles, Tyler Jenks/Lucid Investments’ Hyperwave Theory, and some industry developments, BTC could easily fall further than $3,000. This side consisted of former institutional investor Tone Vays (40% sure bottom is in), Venzen Khaosan (39%), Tyler Jenks (20%), and Leah Wald.

The group’s primary point was that if Jenks’ proprietary Hyperwave form of analysis continues to play out, Bitcoin’s drawdown to $3,150 was only part of the leg down, not it in its entirety.

For those who missed the memo, a Hyperwave is a parabolic trend and a massive drawdown pattern that asset classes/markets with the potential to catalyze large macroeconomic shifts tend to experience at one point or another. Jenks has applied Hyperwave to the Dotcom boom and bust, the growth of Japan’s economy in the 70s and 80s, and, of course, cryptocurrencies.

If Bitcoin finishes its ongoing Hyperwave, which predicted the rally to $20,000 and subsequent drawdown, BTC could fall to as low as the $1,000s. In fact, Lead Wald, a subscriber/student of Jenks’ theories, and Jenks himself recently bet analyst Filb Filb that Bitcoin will hit $1,500 before $6,500.

Venzen agreed but used his own analysis to back his claim that a move to $1,500 isn’t off the table. He claimed that industry fundamentals, like Bakkt or Fidelity running to set up a crypto shop, won’t drive prices, adding that what he calls a “Pi Cycle” predicts BTC will capitulate to $1,000 to $1,500 before rallying into the 2020 halving.

Only time will tell which faction will be right in their analysis.