Prominent Gold Bull Thinks the Next Recession Will Be Brutal; Bullish for Bitcoin? 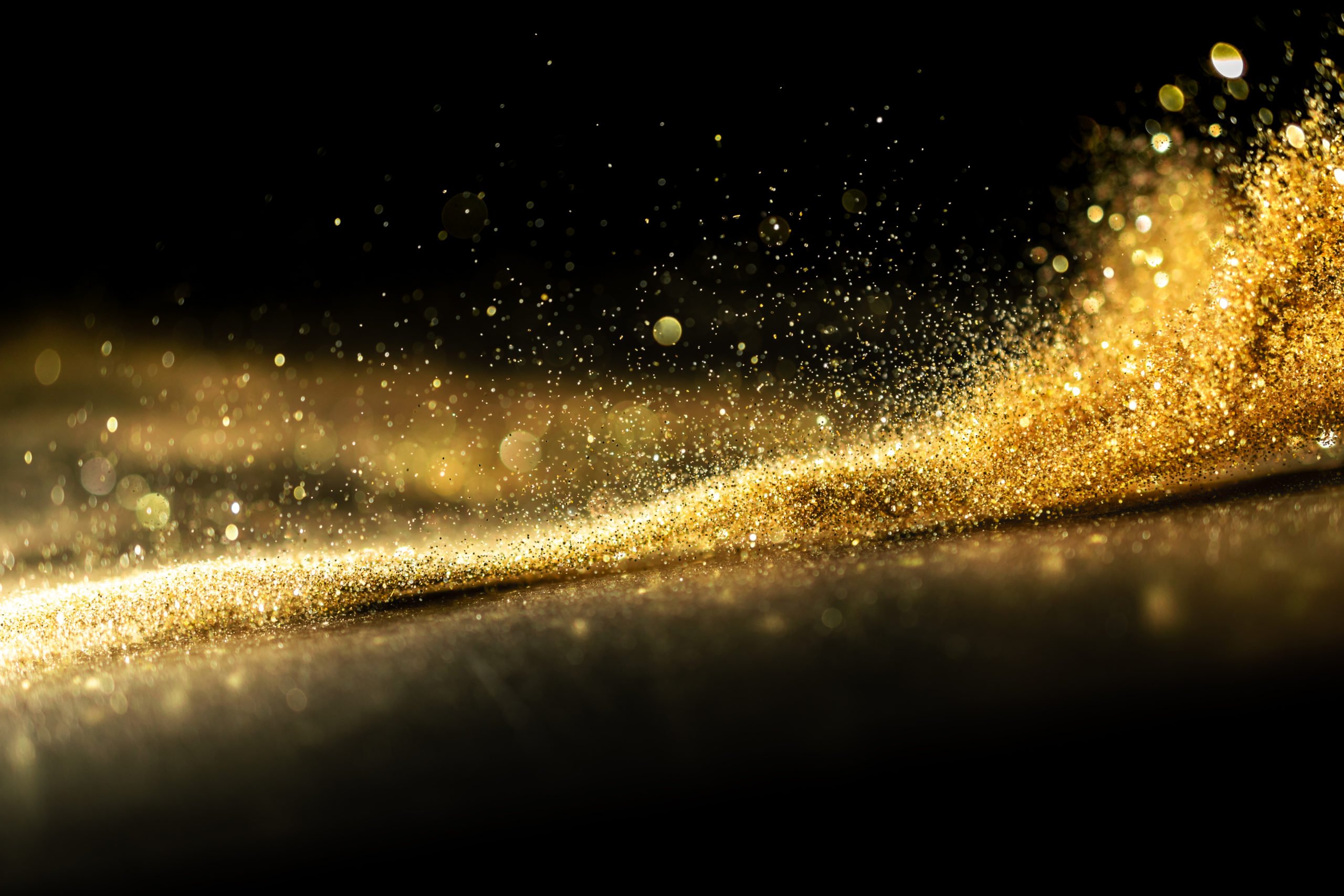 The U.S. economy has been caught within an upwards tailwind for over a decade now, with investors seeing constant returns while jobs continue to boom and companies continue to grow. One group of investors who have not benefited greatly from this roaring economy is Gold buyers, who will all benefit greatly from an economic crisis.

One Gold bug – Peter Schiff – is now claiming that the coming economic bust will be “brutal,” which is leading investors to question which assets will fare best in a global recession.

Gold Bull Claims Next Global Recession Will Be Brutal

Although the economy is currently showing few signs of any extreme weakness or imminent trend shift, Schiff does believe that the markets are heading towards an imminent crash that will be brutal.

He spoke about this in a tweet, saying that the GDP growth is currently being driven solely by consumer excess and government spending, signaling that economic contraction will pop this bubble and perpetuate a downwards crash.

“Today’s revisions to Q3 GDP confirm the U.S. economy is a bubble. GDP ‘growth’ is driven completely by excess consumer and government spending, as the real economy contracts. But such spending is a function of debt, much of which can’t be repaid.  The coming bust will be brutal!” Schiff said in a tweet from earlier this week.

Today's revisions to Q3 GDP confirm the U.S. economy is a bubble. GDP "growth" is driven completely by excess consumer and government spending, as the real economy contracts. But such spending is a function of debt, much of which can't be repaid. The coming bust will be brutal!

Naturally, Gold has historically benefited from economic downturns, as the asset is widely seen by investors, government, and institutions as a safe haven asset that allows investors to hedge against economic downturn.

Will Bitcoin Be Best Faring Asset During Next Recession?

Gold may have historical precedent on its side, but the rise of Bitcoin – in the eyes of many investors and analysts – may have given Gold a strong competitor, but it remains unclear as to whether or not Bitcoin will truly trade like a safe haven asset during times of economic turbulence.

Mati Greenspan, the senior market analyst at eToro, explained while speaking to MarketWatch that digital assets like Bitcoin tend to fare well during times when investors feel comfortable investing in risky assets, which may mean that they will shy away from BTC during times of economic turbulence.

“I don’t think it’s so binary. If we look over the past few years crypto have had a unique correlation with high-risk assets. They have risen as investors sought additional risk,” he said.

It may be some time before the supposed “imminent recession” does actually hit, but how mature the crypto markets are at that time will likely determine whether or not Bitcoin will actually prove to be a viable alternative to Gold.

Tags: bitcoineconomygold
TweetShare23
BitStarz Player Lands $2,459,124 Record Win! Could you be next big winner? Win up to $1,000,000 in One Spin at CryptoSlots