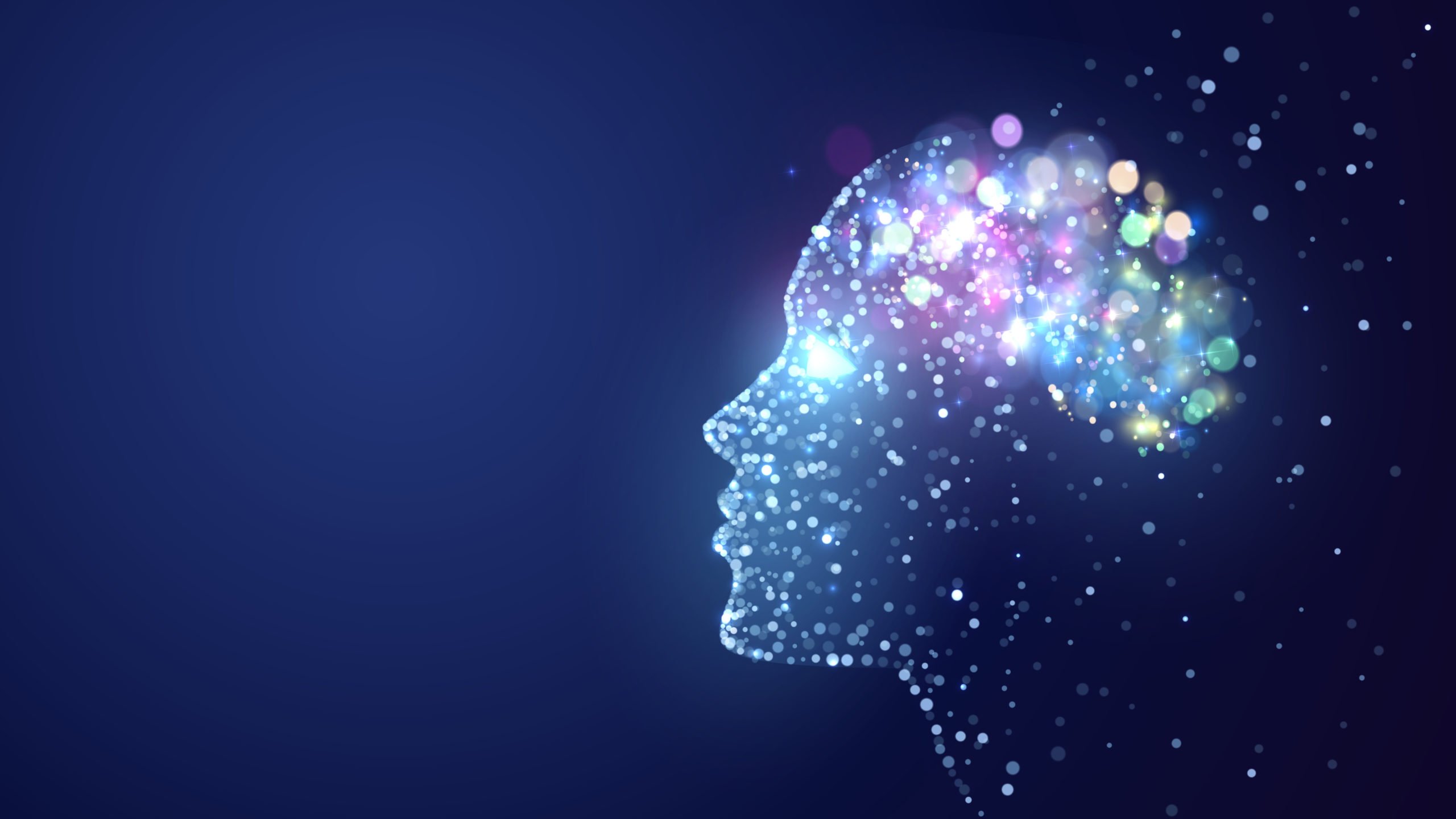 Psychology of a Market Cycle: Are Bitcoin Investors In Denial?

There exists a schematic depicting the psychology driving the different stages of a market cycle, and it often gets shared in response to the current sentiment in Bitcoin markets.

According to the “Wall Street Cheat Sheet,” investors in the first-ever cryptocurrency could be in denial and will be caught off guard if Bitcoin falls significantly lower from here.

Where Is Bitcoin In The Current Market Cycle, According to Famous Cheat Sheet

All financial markets are cyclical, and it’s no different for Bitcoin and other crypto assets. After periods of extreme or sustained growth, often comes a retracement of a similar magnitude.

This is exactly what happened after the crypto hype bubble of 2017 popped, causing the irrational exuberance to turn into denial, panic, and later anger and despair. These emotions cause investors to capitulate and sell assets – often at a loss – shortly before the assets begin to rebound and the market cycle restarts once again.

With Bitcoin, capitulation occurred in November 2018 when support at $6,000 broke down and the leading crypto asset by market cap fell 50% to $3,000 at its final low. Despair permeated the crypto industry, and companies began reducing headcount to prevent bankruptcy.

But come April 2019, Bitcoin began to grow once again, convincing many crypto investors the cycle was starting once again, and the cryptocurrency would be moving slowly toward a new all-time high.

Except Bitcoin was rejected at $14,000 – before it could set a new high – and is already in a downtrend once again.

But because Bitcoin has already “bottomed,” investors are confused about where the leading cryptocurrency by market cap is in the current market cycle.

Many argue that we’re still in the disbelief phase, and bearish investors are incorrect about their sentiment. Others say that Bitcoin investors are in a state of denial, and after the next drop, it would send sentiment into the depths of panic, anger, and despair before the cycle starts up once again.

Wonder how many of the people who laughed at my echo bubble chart in August are still laughing… https://t.co/4crpmF9Dq8 pic.twitter.com/cSXIJsfwY4

The confusion may stem from the recent “textbook echo bubble” popping – a fractal showing similarities to the initial 2017 crypto hype bubble. Because this cycle is merely a mini-cycle mimicking the prior bubble cycle, it makes it difficult to understand exactly where we are in said cycle.

If Bitcoin price continues to fall, it’ll be clear that the market is currently in a state of denial once again, and another round of capitulation could be next for the crypto market.

Until that happens, though, and prices begin to rise steadily once again, there will always be those in denial holding out hope that we’re elsewhere in the market cycle.