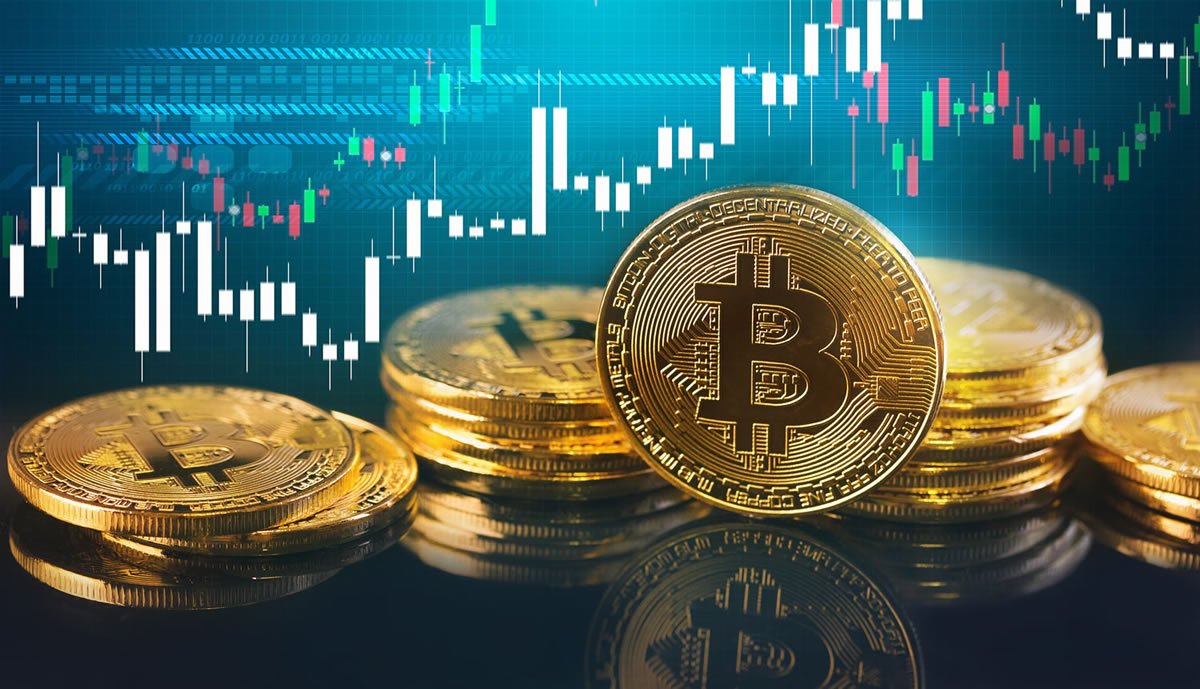 Following an Epic Surge, Analyst Expects Bitcoin to Pullback to $4,300

Bitcoin’s epic surge over the weekend has brought some much needed elation back for crypto enthusiasts who have spent the best part of last year battered and bruised. The chart patterns playing out however look uncannily similar to previous market cycles so a pullback is expected.

Bitcoin went parabolic over the weekend notching up its first $1,000 gain since 2017. By the end of last week BTC had out performed many of its brethren and had reached critical resistance just below $6,400. Unperturbed, ts surged past this on Saturday adding over a thousand dollars to reach a new yearly high of $7,480 by Sunday afternoon.

The 17 percent gain sent BTC to its highest level since August 2018. According to Yahoo Finance, “All five members of the Bloomberg Galaxy Crypto Index are up more than 8% this weekend, based on pricing from Bitstamp and Bitfinex.”

As usual CNBC got it completely wrong again stating that BTC would pull back after breaking the $6,000 barrier. The news outlet has become known as the best counter trading indicator in the ecosystem;

At the moment markets are correcting and Bitcoin has pulled back to just above $7,000. Daily volume, which surged to $30 billion, has also retreated to $26 billion which is still the highest it has been this year. Analysts and traders are expecting further corrections during which time they will be accumulating again. Crypto investor Josh Rager noted the similarity between this market action and a movement at the end of the 2015 bear market that instigated the bull run of the next two years;

“Amazing similarity between the last bear market prior to uptrend. Bitcoin had a similar parabolic push out of accumulation, followed by a pullback and uptrend. Watching for a potential pullback where I’ll add more to the stack,”

Another technical analyst going by the handle ‘Cryptohamster’ correctly predicted the run up to $7,500 in early April after analyzing charts from previous market cycles. “If history rhymes and Fibonacci retracement is a real thing, bitcoin will rise to $7.5k and then will have a massive correction to $4.3k. That will be the last attempt of bears to come back,” he tweeted. The Fib levels have been key here as BTC did climb all the way back to touch the 0.618 level.

A final shakeout could induce a dump back to the 0.768 level which would be around $4,200 according to the charts.

According to the chart, it was actually 7550$.
Yesterday the peak price was 7580$ on Coinbase…
Fibo rules.$BTC #bitcoin $BTCUSD https://t.co/ZokQAwilb1

A pullback to this level could well be the catalyst for a massive bull run as major accumulation is likely to occur if BTC ever goes back anywhere near $4k. Either way the weekend’s action has been uber bullish and more is likely to come in 2019 when Bitcoin starts hitting the mainstream headlines once again.