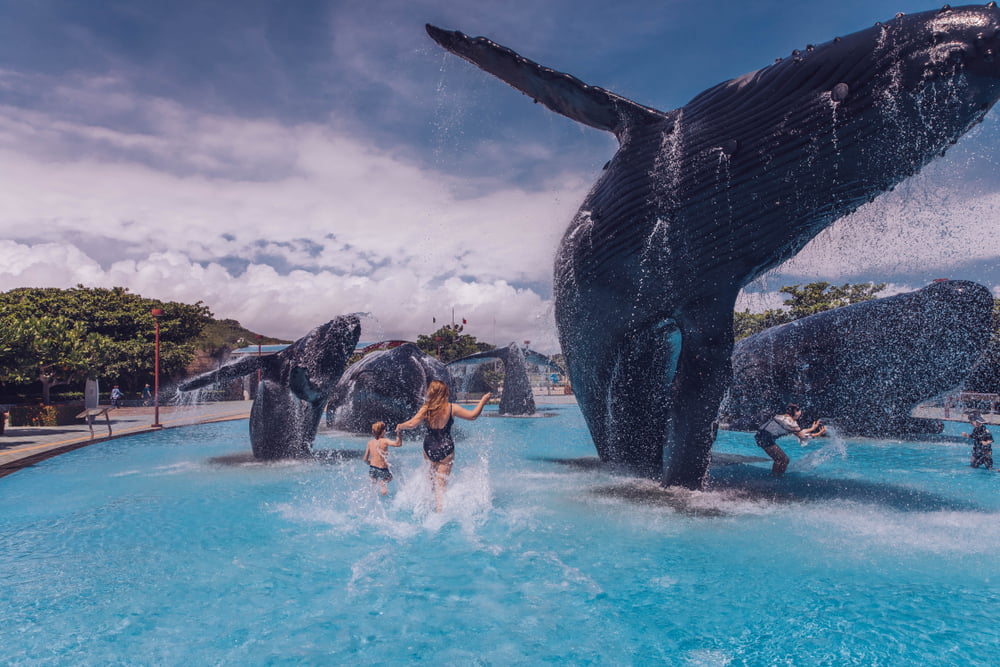 Pumping Altcoins All Have One Thing In Common: Crypto Whale Games

This week, the crypto market caught fire, with Bitcoin, Ethereum, Litecoin, and many other cryptocurrencies going on powerful rallies and breaking out of downtrend resistance.

However, analysts across crypto Twitter have been left scratching their heads as to what’s changed in the market, and why this is happening. One conclusion many are drawing is that this week’s rally isn’t at all an alt season, but a whale on one specific cryptocurrency exchange playing games with an illiquid market.

Is This Alt Season, Or Is Something Else At Play in Crypto?

While Bitcoin was breaking through resistance at $8,400, across the rest of the crypto market, altcoins everywhere were breaking out of their downtrends, spanning back as far as six full months of consolidation and accumulation.

The massive surge in most altcoins has sparked a FOMO effect, with crypto investors chasing pumps hoping for a continued, sustained rally in the months and possibly years ahead.

If no “new” money is coming in. Who’s pumping these coins? Exchange bots? A few whales? Is this how the pump starts before fomo kicks in resulting in a true altseason?

But before crypto investors breath a sigh a relief that an alt season is finally here – a period of time when altcoins vastly outperform Bitcoin – some of the top analysts from the industry remain skeptical, wondering what’s changed over the last few weeks that’s turned crypto markets bullish after an extended bear cycle.

While no facts are conclusive, one analyst believes that the activity is tied to whales on the cryptocurrency derivatives platform, OKEx.

Of the assets that skyrocketed this week, all of them are available on OKEx. Interestingly, those that aren’t available on the platform haven’t seen surges of the same levels.

Because altcoins have been in a downtrend for two full years, struggling to regain any lost value from the 2017 crypto bubble deflating, people are still expecting more pain to come. Bitcoin’s rally of 2019 only made matters worse, as altcoins dropped in value relative to BTC, not just USD. Many had concluded that altcoins were dead, useless, and that the market would never again see a wave of buying the alternative assets like what happened in 2017.

The thought has prompted some analysts to fear that the current rallies are final exit pumps from wealthier investors seeking to dump their heavy bags at the highest prices they can, and incited this rally as a final push to higher prices.

But of course, the one thing that all crypto analysts could be overlooking is the disbelief phase. After markets cycle, comes a period of time when assets begin to grow once again, but the psychology of the market has conditioned these participants to view the assets in a bearish light, and could cause them to miss out on the greatest possible financial opportunity.

Tags: bitcoincryptoethereumLitecoinOKExWhale
TweetShare11
BitStarz Player Lands $2,459,124 Record Win! Could you be next big winner? Win up to $1,000,000 in One Spin at CryptoSlots