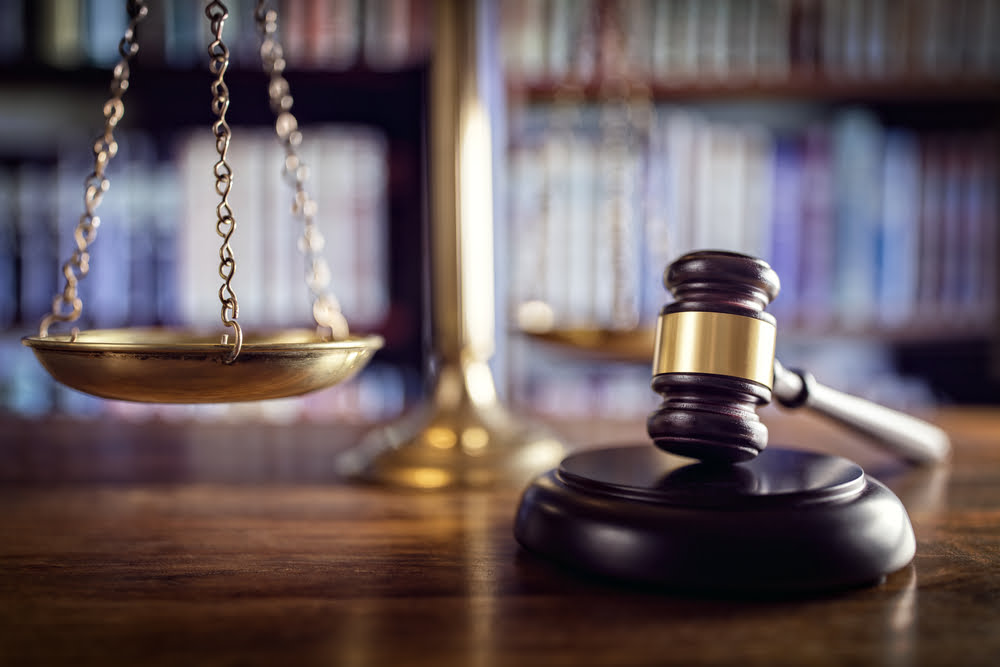 A Halifax court has granted an extension to QuadrigaCX’s creditor protection deadline. The story of the now-defunct crypto exchange that has most gripped the space so far in 2019 is therefore set to continue.

According to court documents, QuadrigaCX’s CEO, Gerard Cotten, died with the only knowledge of how to access the firm’s crypto cold storage solution. There is an estimated $145 million missing, a large potion of which is owed to the exchange’s customers.

Quadriga Given a Month and a Half to Find Missing Crypto

Much talked-about digital asset exchange platform QuadrigaCX has been granted an additional 45 days worth of creditor protection. The decision was made by a Nova Scotia Supreme Court Justice, Michael Wood, earlier today.

Wood also approved the motion to allow for the appointment of a chief restructuring officer to oversee the now-insolvent firm. However, the Justice was keen to point out that said officer would need to be monitored by a court-appointed delegate to ensure that professional fees did not run up too high. This monitor is also to have access to transnational data stored with Amazon Web Services, which may help in finding the missing funds.

The decision to extend the creditor protection afforded to Quadriga may well be a response to the recent report by “Big Four” auditing firm, Ernst & Young. It states that the company had successfully identified six of the supposed cold storage wallets used by Quadriga yet they were largely empty. In fact, apart from one single payment of $500,000 into them, there have been no deposits made in any since April 2018.

According to Toronto-based news publication The Star, of the US$145 million total missing, over US$52 million is owed to Quadriga customers.

This has caused various theories to abound about the whereabouts of the money, particularly given some of the circumstances surrounding Cotten’s death. Firstly, the Quadriga CEO died in a part of India known for having “fake death mafias” – organised gangs who will take care of all the paper work needed to make someone vanish administratively. Many have therefore accused the late Cotten of exit scamming his way out of Quadriga.

More recently, allegations have been made that the funds are in fact sitting on several large exchanges, including: Poloniex, Kraken, and Bitfinex. Research leading to this conclusion was published on the Zerononcense Blog.

However, Kraken CEO Jesse Powell refuted this narrative, whilst also reminding those who have lost funds thanks to the Quadriga missing keys debacle that the best chance of them getting their money back was if the money was indeed resting in a couple of exchange accounts.

Powell has himself been particularly active in the hunt for the Quadriga millions. The CEO even pledged to gift $100,000 in either cryptocurrency or fiat to whoever could give meaningful information leading to the recovery of the missing money.

Tags: canadacryptocurrencyQuadrigaCX
Tweet123Share196ShareSend
BitStarz Player Lands $2,459,124 Record Win! Could you be next big winner? Win up to $1,000,000 in One Spin at CryptoSlots