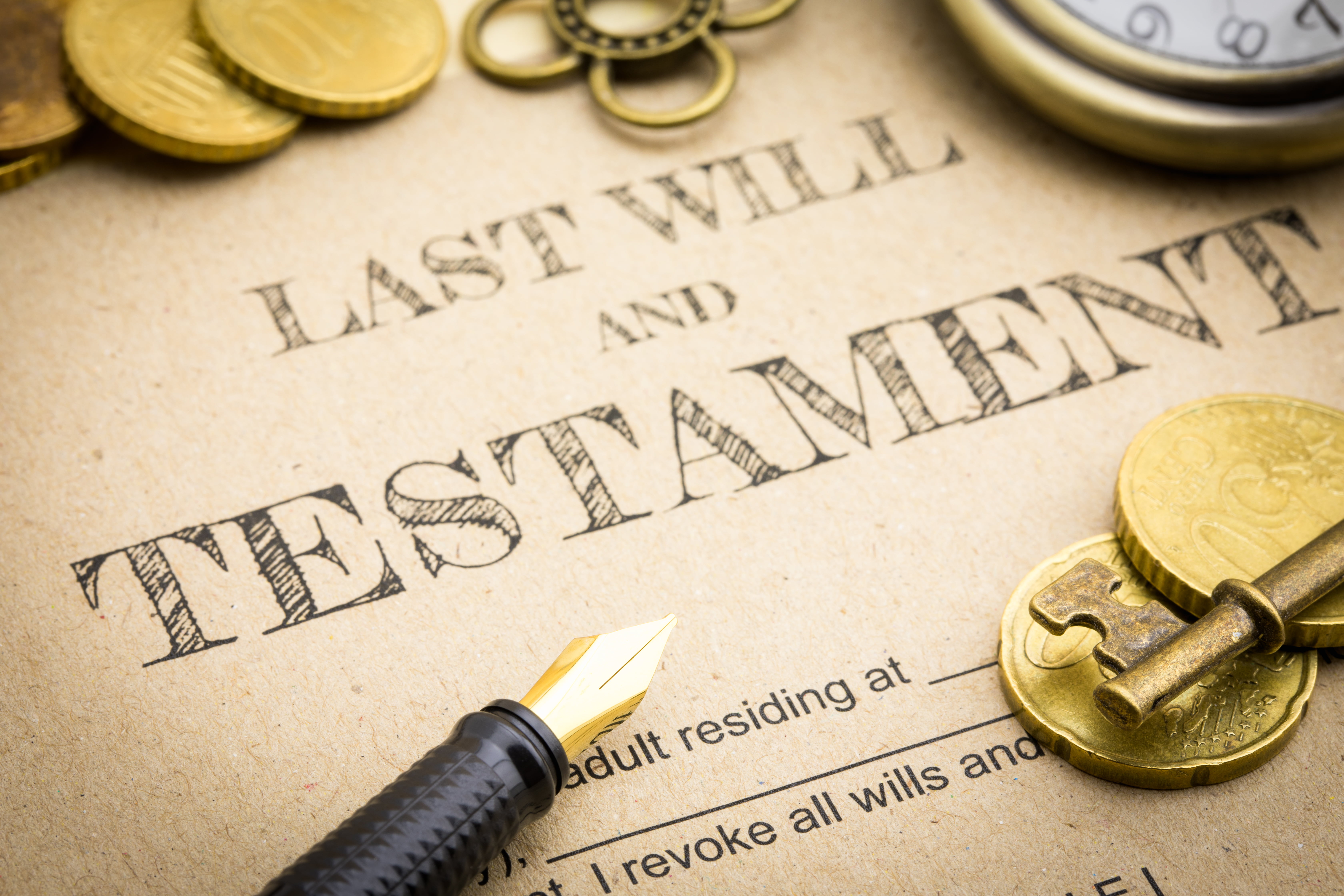 The CEO and founder of the Canadian crypto exchange QuadrigaCX reportedly signed his last will and testament just days before his death. Gerard Cotten passed away in December last year in India and apparently neglected to leave copies of the exchange platform’s cold-storage access, leaving the company and its customers out of pocket.

The beneficiary of Cotten’s estate is named in the document as his wife, Jennifer Robertson. She stands to inherit properties, high-end vehicles, and a pair of pet chihuahuas but claims to have no clue where information relating to Quadriga’s cold-storage solution could be.

The case of the death of QuadrigaCX’s CEO continues to get deeper the more emerges about it. The latest revelation, reported by Bloomberg, is that the late Gerard Cotten filed his will just days before he passed away in India last year.

The document was signed on November 27, 2018. It states that the CEO’s wife, Jennifer Robertson, would receive all his assets following his death. Cotten then passed away on December 9, less than two weeks after he had made arrangements for his estate.

The official cause of death stated by Robertson and the J.A. Snow Funeral Home in Halifax was Crohn’s disease. Further complicating matters is the fact that Cotten is believed to have died in Jaipur, India, in an area reportedly known for “Fake Death Certificate Mafias”.

The fact that Cotten passed away with apparently the only access to Quadriga’s cold storage has caused many in the cryptocurrency community to presume the worst. Thanks in part to the $145 million in lost crypto assets and the suspicious circumstances surrounding the death, many are now crying foul play.

Some have even gone as far as to state that there exists no obituary from the funeral home mentioned:

That pill is way too big to swallow. Does Gerald take us all for fools? @QuadrigaCoinEx #QuadrigaCX

According to reports, Quadriga owes customers just over US$53 million of the $145 million trapped in cold storage. Some customers who are out of pocket are now pursuing their own legal action against the exchange. Amongst them is software engineer Xitong Zou, believed to be the largest loser amongst those impacted, having lost out on over US$424,000. This figure has been taken from an affidavit filed in Halifax yesterday.

Those affected by the loss of cold storage access have reportedly formed a committee and are seeking the guidance of law firm Bennett Jones LLP and McInnes Cooper with their legal representation. However, they will have to wait for 30 days since Nova Scotia Supreme Court Justice Michael Wood granted month long stay yesterday, halting any legal proceedings against the exchange for the time being.

NewsBTC will bring you more on this fascinating story as it continues to develop.

Tags: exchangeExit ScamQuadrigaCX
TweetShare20
BitStarz Player Lands $2,459,124 Record Win! Could you be next big winner? Win up to $1,000,000 in One Spin at CryptoSlots