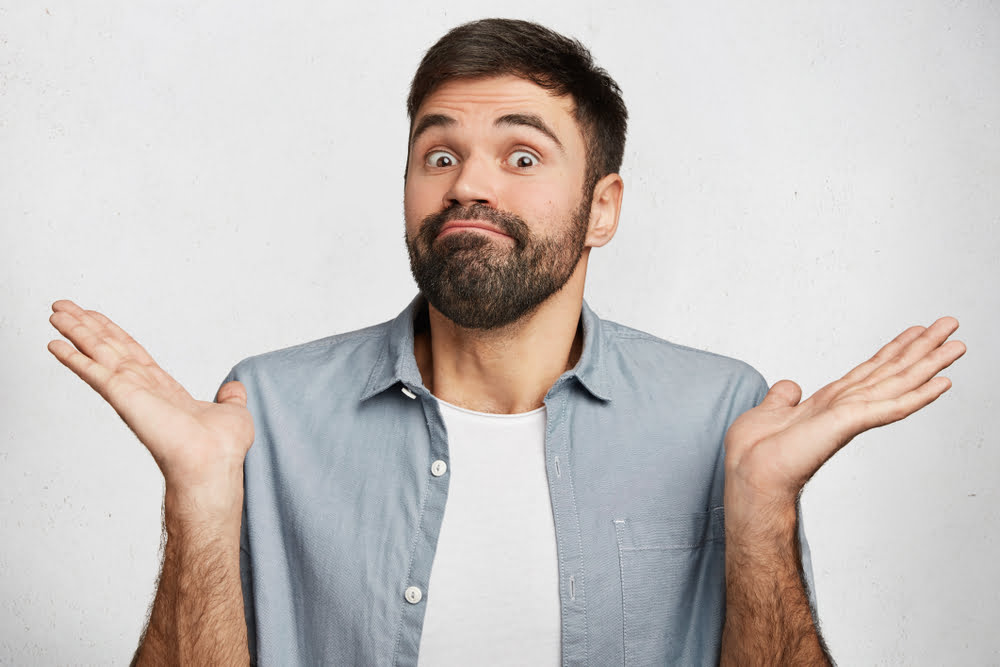 According to a report by the firm appointed to oversee the financial affairs of now defunct crypto exchange QuadrigaCX, the trading venue has only $21 million of a total $160 million it owes out. The exchange shut up shop earlier this year a month after its CEO supposedly died in mysterious circumstances.

The revelation seems to lend support to a speculative theory posited by Coinbase’s Brian Armstrong in February. Armstrong said that QuadrigaCX’s CEO’s sudden death may have been used as a scapegoat for the company’s overall mismanagement of its finances.

Did QuadrigaCX Ever Have Crypto in Cold Storage?

A report dated May 1 but that appears to have been published later states that QuadrigaCX does not have the money it owes out to creditors. Ernst and Young, the court-appointed monitor and trustee in the case, has only managed to track down around $21 million in assets of a total $160 million that is owed out by the exchange.

The author of the Ernst and Young report, George Kinsman, states that poor book keeping has been an issue with compiling the figures published this week. This, coupled with the fact that the firm could not find the cryptocurrencies in cold storage that supposedly became inaccessible with the death of Quadriga’s CEO, appears to lend support to a theory posited by Brian Armstrong of Coinbase in February:

Wanted to share a summary of what we believe happened to QuadrigaCX. We did our own internal research, including some blockchain analytics, to see if we could help. Important to note that this is just our best guess. Take it as *pure speculation*, nothing more.

Whilst being careful to state that he was merely speculating on possible causes of the exchanges missing funds, not making accusations, Armstrong states that the death of Cotton Gerard may have been used as a scapegoat to cover up a gaping hole in the company’s finances. This may have been caused by a technical error, detailed in a post by the exchange itself at the time, made when upgrading to a new version of Geth in 2017 and exacerbated by the crippling bear market of 2018:

The statement from the exchange claims that although the issue ate into profits “substantially”, it would not impact the future running of the exchange.

Armstrong speculates that the damage done may have been much greater than the trading venue let on at the time and that attempts to try to “trade their way out of a hole” may have ultimately failed due to the spectacular crash in crypto prices during 2018:

“Sequence of events suggests this was a mismanagement with later attempt to cover for it.”

Armstrong goes on to state that the exchange might seized the opportunity presented by Cotton Gerard’s death to explain its financial shortcomings. Withdrawal issues cited by users of the exchange before Gerard died lend support to the theory that the exchange’s finances were already suffering before the incident that supposedly lost the missing crypto assets:

“So maybe after about a month of debate [Dec – Jan], management decided to cut losses and release a statement claiming that access to money was lost with CEO’s death?

“While this story isn’t perfect, it does seem plausible. I do want to emphasize that these are our best guesses based on the available data. As the case unfolds we might find out we were incorrect.”

Legal proceedings are ongoing with QuadrigaCX. NewsBTC will bring you more on this story as it develops.