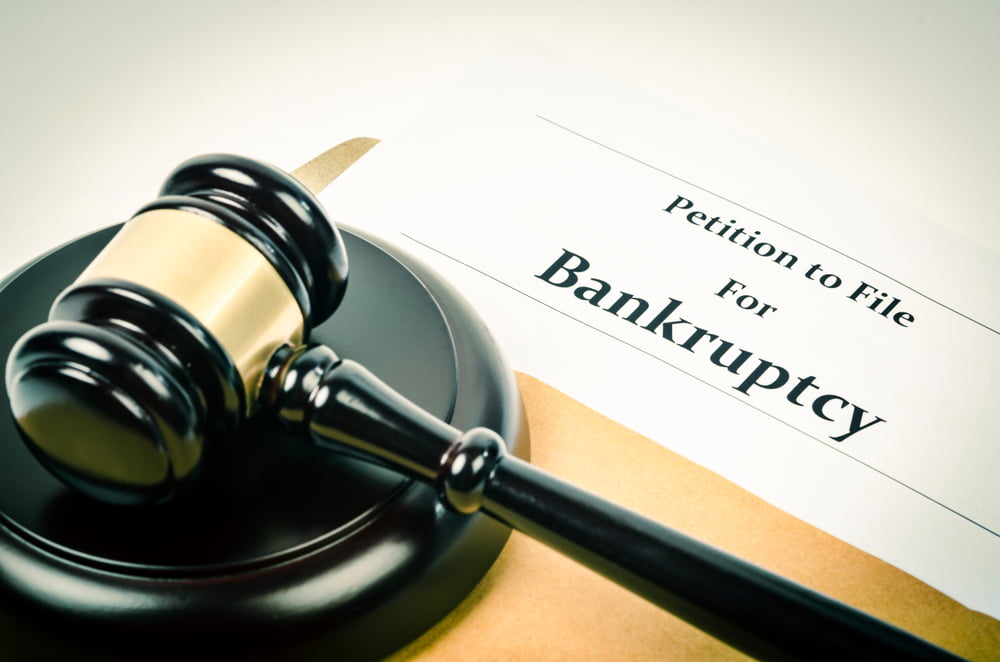 The ongoing bankruptcy proceedings against the now defunct crypto exchange QuadrigaCX may be moved to the city of Toronto to make investigations easier. The move would come at the request of the trustee overseeing the bankruptcy, Ernst and Young.

QuadrigaCX went offline earlier this year following the death of its founder and CEO, Gerard Cotton. Cotton had supposedly died with the only access to the exchange’s cold storage solution, leaving millions of dollars inaccessible and many users out of pocket.

According to a report in Canadian news publication The Globe and Mail, Ernst and Young, the trustee in the bankruptcy proceedings against the now defunct crypto exchange, QuadrigaCX, has requested that the case be moved to the city of Toronto.

The company argues that the move will give the relevant authorities greater ability to collaborate on the case. The proceedings have thus far taken place in Nova Scotia, close to where Cotten operated QuadrigaCX.

Ernst and Young have argued that most of the individuals that would be required to make appearances in court are already based in Toronto and the move would therefore reduce the burden of travel on those participating in the hearings. The firm wrote that changing the location of the hearings would reduce “the need for a significant number of professionals to incur costs to travel from Toronto to Halifax.”

Gerard Cotten, QuadrigaCX’s only actual employee, suddenly died in December last year on honeymoon in India. He reportedly had the only access to the exchange’s crypto asset cold storage methods. His wife, Jennifer Robertson, has confirmed that the now deceased CEO was the only one with access to the exchange’s cold storage. When the company promptly folded, there was no money available to pay out those who had left cryptocurrency with the exchange.

Various details surrounding Cotten’s death and efforts to trace the coins supposedly trapped in cold storage have led to all manner of conspiracy theories about what actually went on. Some have speculated that the death may have been faked so that the supposedly dead CEO could make off with the more than $200 million that are thought to be lost.

Related Reading: 33 Cent Ethereum and $100 EOS, What’s Going On At One Crypto Exchange?

Tags: canadacryptocurrencyQuadrigaCX
Tweet123Share210ShareSend
Win up to $1,000,000 in One Spin at CryptoSlots