How Quantum Computing Can Rock the World of Bitcoin Mining 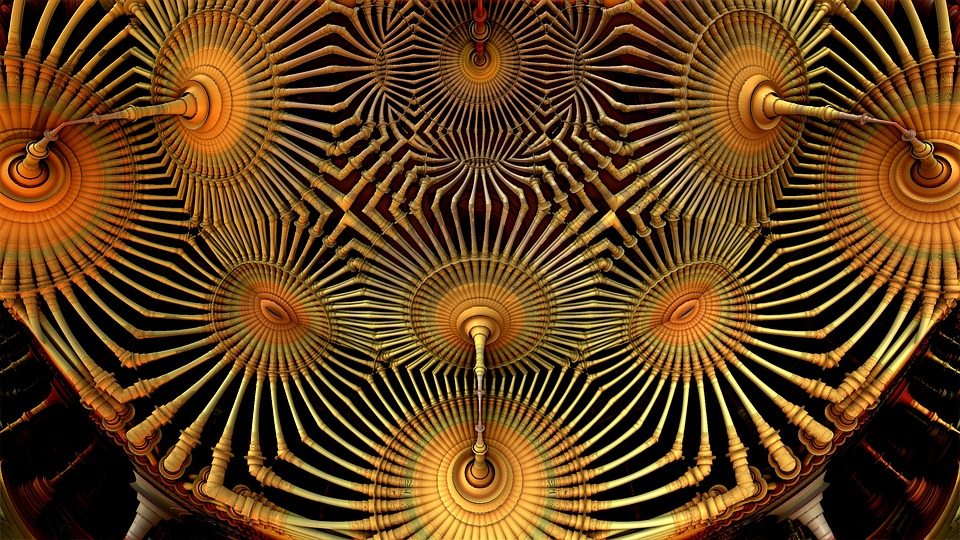 Bitcoin started out fairly simple–although it was always backed with sophisticated, high-level maths. On the most basic level, Bitcoin, the decentralized currency, exists alongside the blockchain thanks to the Bitcoin mining algorithm. And so, computers, from the day that the blockchain first started being a thing, have been doing all the grunt work to actually execute the algorithm that makes it all real.

This work to execute the algorithm, which results in adding more transactions to the blockchain, also creates more bitcoins in the process. This process is called Bitcoin mining, and for the most part, it’s currently done through Bitcoin mining farms around the world.

But what happens when Quantum Computing enters the equation? With the use of quantum mechanical phenomena, this type of computing could have applications that you’ve never even imagined. Fortunately, there are many people in the field of quantum computing that have put their minds to it and thought of all sorts of ways that things might change with the advent of quantum computers.

Of course, it’s all just theoretical, as quantum computers are far from being commercially available. But apparently, the kind of heavy lifting that is now required of Bitcoin mining farms across the globe becomes only a minor chore if you can do a set-up properly. We’re probably still far away from the author’s vision for Bitcoin and quantum computing, but luckily you can tide yourself over with the fine piece containing all the wild ideas he shared. You can read it all in full here.