Quitting Crypto Now is Akin to Selling Amazon in 2003: Analyst 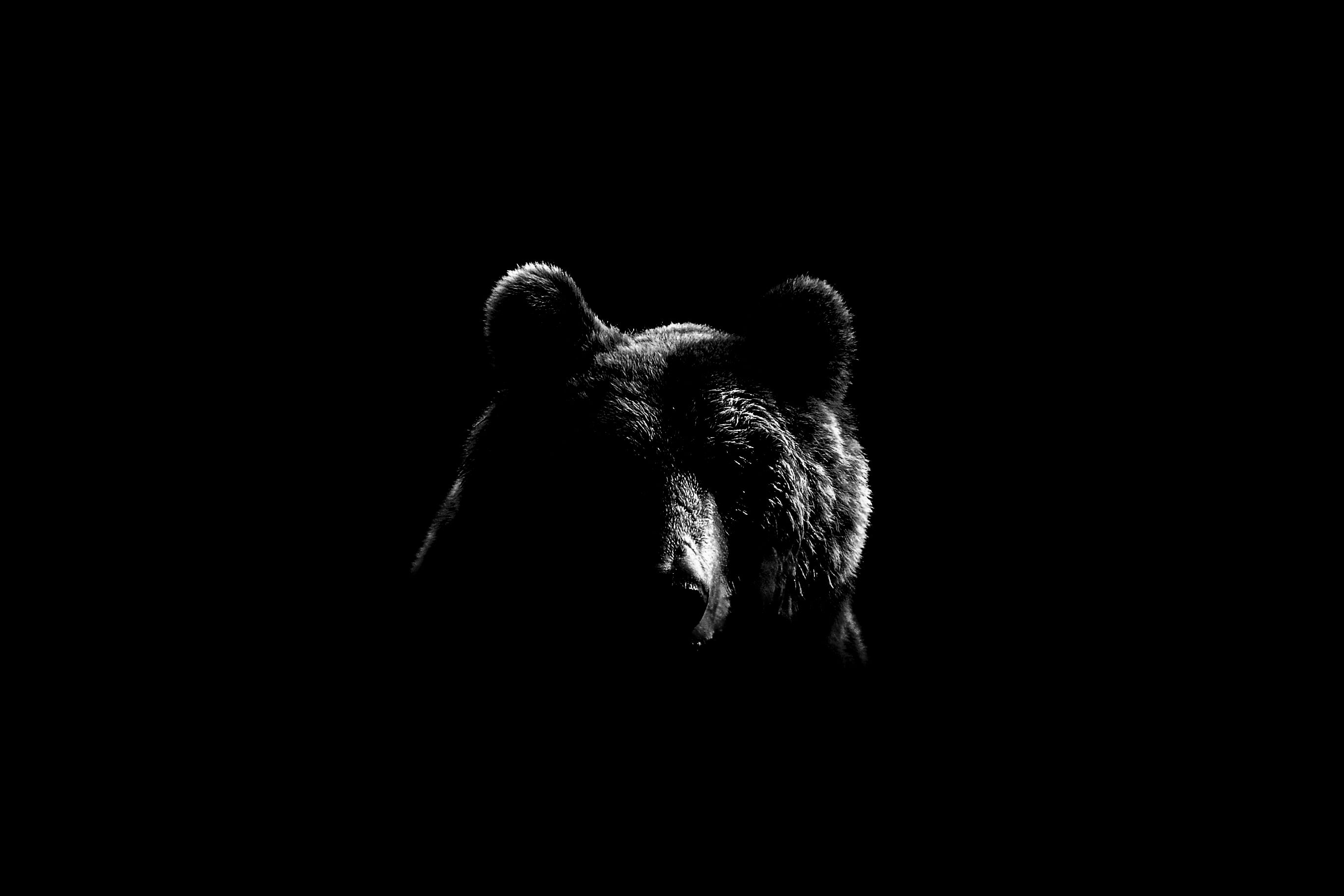 There is no doubt that the crypto industry hasn’t been doing too hot over recent months.

Since topping in June, Bitcoin (BTC) has collapsed by over 40%, falling from $14,000 to $7,800, where the cryptocurrency sits as of the time of writing this. This price collapse has been marked by a capitulation in investors and other industry participants, with many throwing in the towel as they believe that Bitcoin’s price qualms are a sign that the future of blockchain and cryptocurrency remains in disarray.

A former partner at Indus Capital and Goldman Sachs, however, believes that this harrowing sentiment is irrational, quipping that quitting crypto now is ” akin to selling Alibaba and other internet startups in 2000-2003.”

A partner of The Spartan Group, a blockchain advisory and investment firm, recently released an extensive Twitter thread regarding their latest thoughts on the crypto industry.

The thesis of the individual, who goes by “SpartanBlack” on Twitter, is that there is a growing sense of despondency spreading amongst industry members, and is “putting crypto’s long-term growth” trajectory at risk.

0/ I used to think that crypto people are crazily optimistic, but lately a sense of despondency seems to be spreading. Even some of the early crypto diehards are sounding the industry’s death knells. This gloomy narrative is wrong and puts crypto’s long term growth at risk.

Indeed, he went on to explain that there are clear reasons for the pessimism spreading among the market: 1) despite 10 years of development, people within Bitcoin and cryptocurrency are still waiting on the “killer app that brings the industry and technology mainstream; and 2) funding for blockchain startups has collapsed due to a confluence of factors.

Although what Spartan said may induce anxiety in investors, the analyst asserted that what is going on is healthy and that there remains an opportunity for much growth in crypto.

“Many projects are either dead or dying a slow death… This is the law of natural selection and is a healthy development. Investors now play a critical role in identifying who will be the long term winners. Our job is to find the Amazon and Alibaba of crypto out of the wreckage, rather than write-off the whole industry,” Spartan wrote in a seeming bid to reassure his followers.

Spartan continued by likening the current state of the crypto industry to that of the Dotcom industry in the wake of the blow-off top seen at the turn of the millennia, during which Internet stocks shed a majority of their value, projects died, and funding from external entities neared zero.

Should history repeat, the next cycle of innovation, which the analyst claimed will be driven by institutional investors looking to implement crypto into their portfolios, will identify killer use cases for this industry at long last.