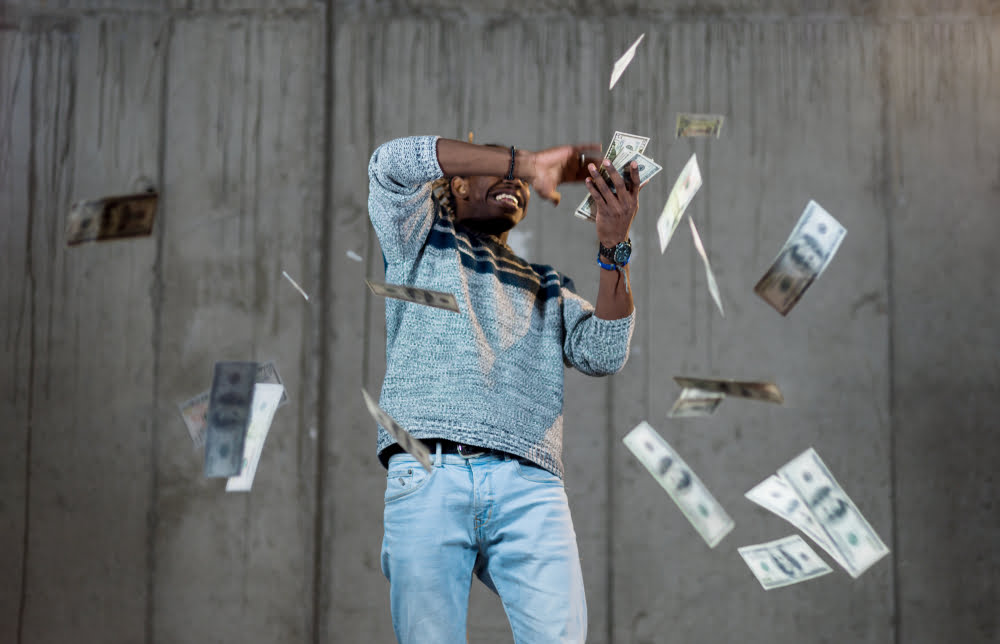 Last night, following a bullish weekly close and an even more bullish monthly candle close just days prior, the recent rally in Bitcoin price may have finally topped out.

According to the Wyckoff method, the recent price action closely matches an aggressive redistribution model that suggests a severe mark down phase could follow.

Bitcoin price has been in a slow and steady uptrend since mid-December 2019.

The bullish price action is a result of a breakout from diagonal downtrend resistance – a downtrend that has lasted a full six months.

The increase in Bitcoin price throughout 2020 has made it a top-performing financial asset, but it also let crypto investors breathe a sigh of relief that the bull market would soon be back on.

However, the latest rally may be about to run out of momentum, and the current price action according to one crypto analyst closely resembles a classic Wyckoff redistribution schematic.

In the schematic, it demonstrates that after Bitcoin reached the current trading range between $9,200 and $9,600, the leading cryptocurrency by market cap began exhibiting behavior that mimics the distribution model. After Bitcoin price held at the current support, a test of the support acted as a “sign of weakness” according to Wyckoff’s theory.

This test led to an upthrust and test of resistance, followed by a rejection that sent the price of the cryptocurrency back down to support for another test and “sign of weakness.”

The surge upward following last night’s weekly candle close was the final upthrust after distribution before the mark down phase is set to begin.

Upthrusts are the opposite of a “spring” in Wyckoff accumulation models. During an accumulation phase, a spring is a strong test of support that holds, signaling to the market it won’t be easily breached and the other direction is the path of least resistance, thus causing a price reversal.

The opposite is true for an upthrust, which tells the market that resistance is too strong and a drop will soon ensue so that the asset falls to a more attractive price for investors to take positions in once again.

Bitcoin has been exhibiting signs that it’s ready for a bull market to begin, however, it may require one last phase of redistribution and mark down to a level where institutional investors take large positions in what Wykoff would consider a reaccumulation phase.

The last accumulation phase took place in the trading range between $3,100 and $4,200. If the range above $6,400 wasn’t the bottom of the reaccumulation range, it would suggest that Bitcoin price must fall to between $4,200 and $6,400 where the final reaccumulation can begin.