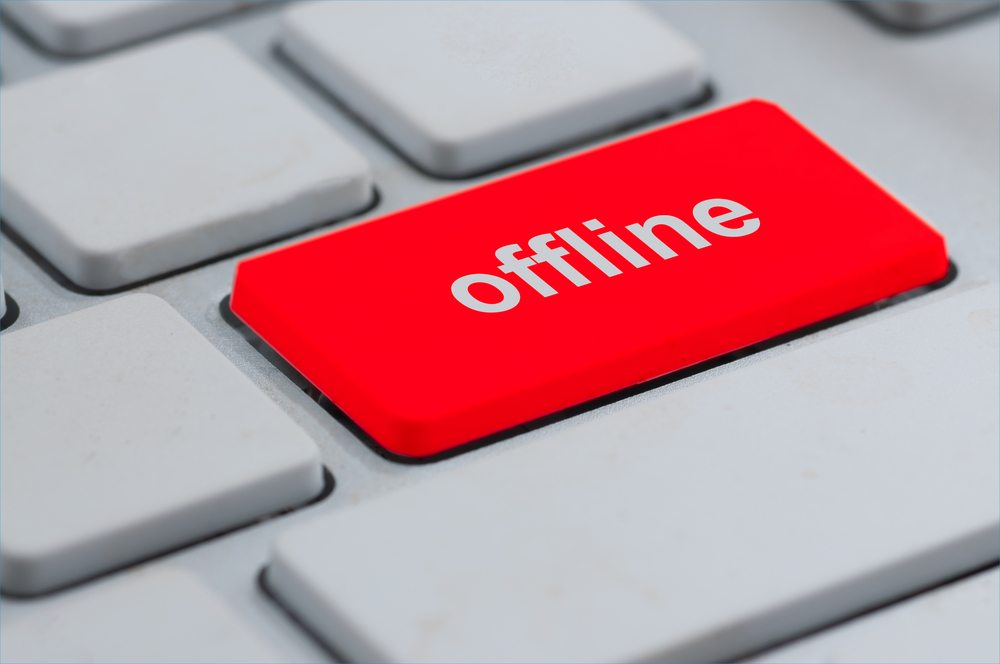 The threat of ransomware goes well beyond the traditional websites trying to infect computers with malicious software. Encryptor Raas, a well-known Ransomware-as-a-Service platform, decided to shut down their service for good. They also deleted the master encryption key, which means infected victims will not be able to restore file access. Paying the ransom has no use in this case.

Although paying the Bitcoin ransom demand is never a plausible option, users who are infected through Encryptor Raas will have zero reasons to do so. The service was initially launched in July of 2015 and quickly gained traction with the wrong crowd. Internet criminals have been flocking to this RaaS platform to score a quick big payday.

Encryptor Raas Is No More

Thanks to a thorough collaboration between Trend Micro and various law enforcement agencies, Encryptor Raas has been shut down. The authorities seized the servers, which was made possible thanks to the Encryptor Raas admin’s own mistake. One of the servers containing valuable information was not hidden on the Tor network, but publicly visible.

Once the server was taken offline, things snowballed from there on out. The Encryptor Raas admin shut down his service, even though several attempts were made to revive the website. Ultimately, those plans did not succeed, and three additional servers were seized by law enforcement agents. Rather than fighting the uphill battle, the administrator threw in the towel.

However, it did not take long for the platform owner to delete the master decryption key. If security researchers had obtained the key, they could create a free decryption tool for ransomware victims. That will not be possible now unless researchers somehow manage to crack the code. Anyone who gets infected through any of the remaining servers should not pay the Bitcoin fee. That will not magically result in restoring file access, unfortunately.

All of this goes to show the No More Ransom initiative is bring the heat to internet criminals. Even though the popularity of ransomware has not diminished by any means, criminals have been warned about the consequences. An exciting development for the good guys, although the battle is far from over at this point.