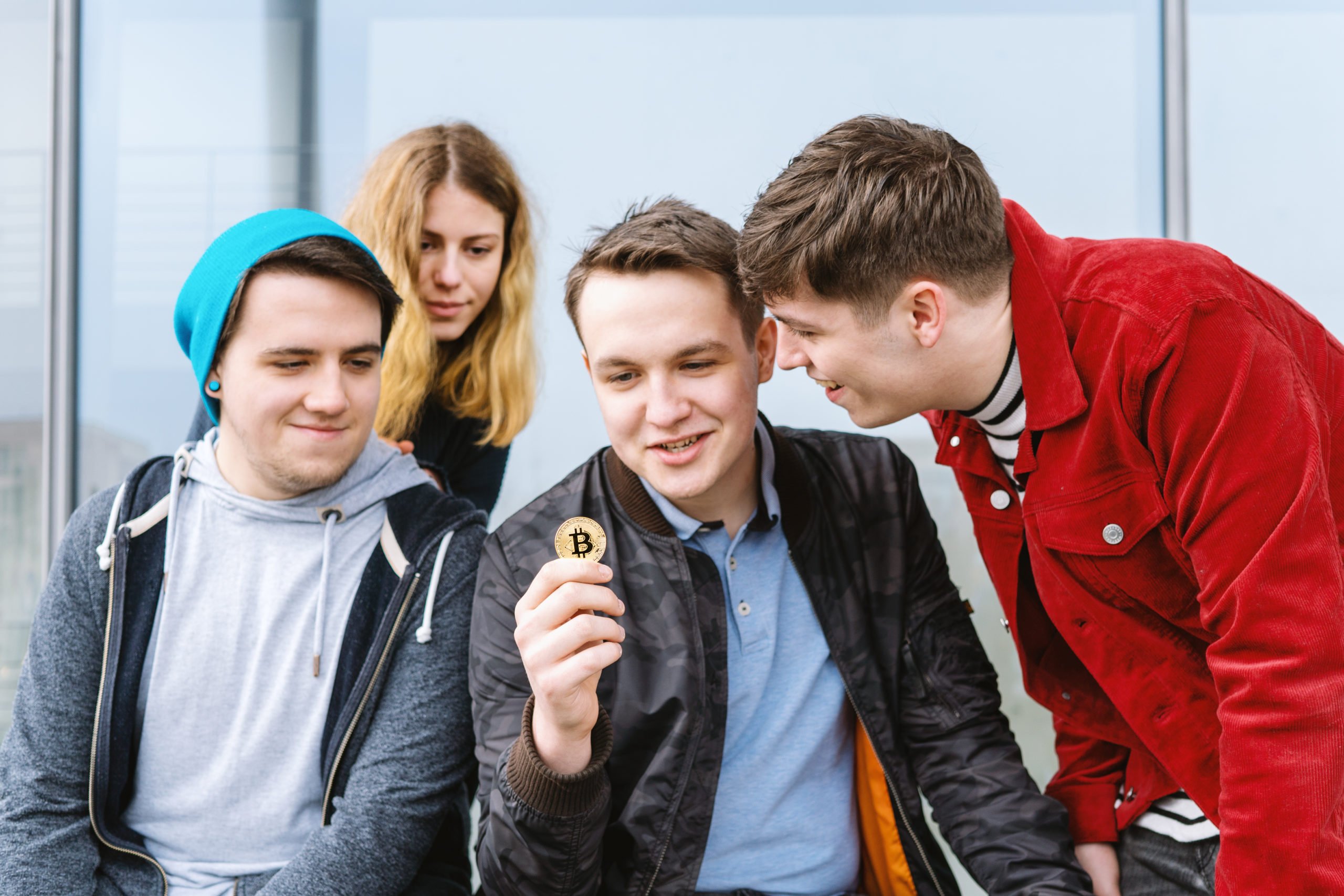 Bitcoin has in the past been called a Ponzi scheme, a scam, a tool for money laundering and criminal activities, and even has been dubbed rat poison by the Oracle of Omaha himself, Warren Buffett.

But that “rat poison” is a more sought after investment in millennial investors than the Buffett-backed Berkshire Hathaway, and many other top stocks.

Cryptocurrencies like Bitcoin , Ethereum, Ripple, and thousands and thousands more, are an emerging asset class that despite being new, untested, and unproven, are a more appealing investment to millennial investors than many of today’s top-performing stocks.

According to a new report from brokerage firm Charles Schwab, it shows how the Grayscale Bitcoin Trust from Grayscale Investments stacks up against the likes of Netflix, Walk Disney, Microsoft, and Warren Buffett’s Berkshire Hathaway.

The only traditional stock investments that outshined Bitcoin in millennial investors, were Facebook, Tesla, Apple, and Amazon. Bitcoin was nowhere to be found within the top-ranked investments in gen X or baby boomer groups.

Why BTC And Not Netflix, Microsoft, and Other Traditional Assets?

But why Bitcoin and not less-risky stocks or other traditional investments? Millennials were raised alongside the emergence of the internet, and are far more tech-savvy and open to advancements in technology, allowing them to adapt to changes faster than their older counterparts.

Millennials also watched and witnessed the wealth generated during the dot com boom, but were too young to participate. Many of them refuse to miss out on what may be as revolutionary and disruptive of a technology – potentially even more so.

Lastly, millennials have developed distrust in modern governments and the fiat currencies issued by them. Debt is skyrocketing, and the global economy teeters in the balance being grossly mismanaged by world leaders.

This distrust in governments and power-controlling individuals has caused millennials to lean toward trustless, decentralized technologies that remove the need for a controlling third-party. Bitcoin is this, but for money – which makes the entire world go round.

Because Bitcoin has such potential, millennials investors are willing to risk it all on the crypto asset, in hopes of not only becoming rich but ushering in the future of money as we know it. And with Bitcoin price predicted to reach over $100,000 to as much as $1 million per BTC, it could create an entirely new generation of wealth.