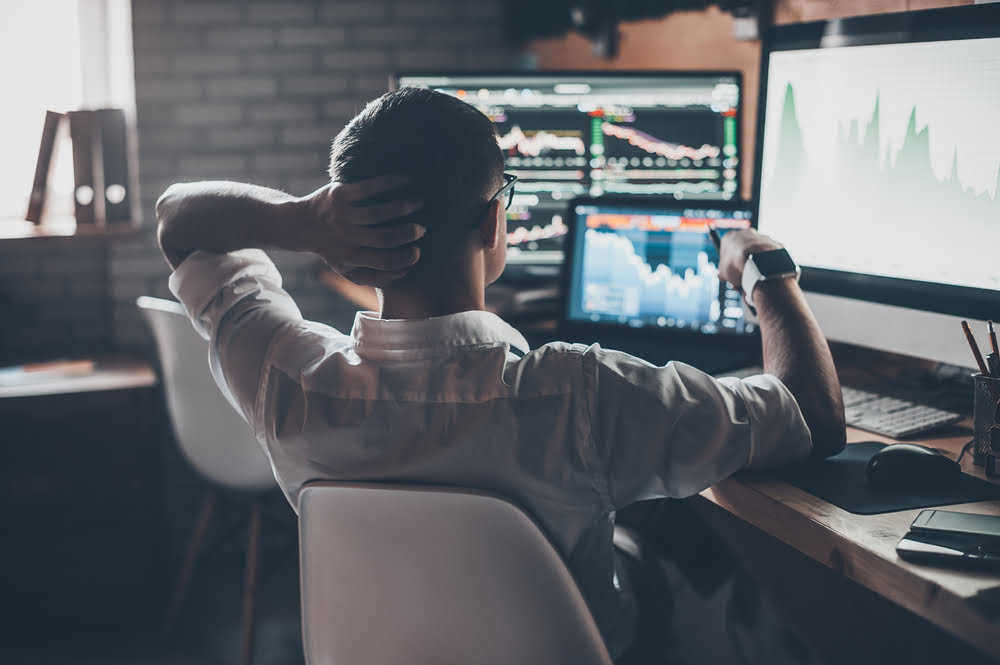 This week saw the highest ever volume for Bitcoin futures on the Chicago Mercantile Exchange as volume exceeded 18,000. The big signal is that institutional investors are paying attention as futures contracts get snapped up at an ever-increasing rate.

According to stats from the CME there were 18,338 on Wednesday, the highest figure ever recorded. This is equivalent to 91,690 Bitcoins or roughly $365 million at today’s prices.

Futures contracts enable speculators to bet on the prices rather than purchasing the physical assets themselves so these figures may be a little misleading. What they do indicate however is that there is a lot more interest in crypto futures now than ever before.

When new products that offer physically settled contracts hit the market, they will be paying out in BTC which will drive massive momentum for crypto markets. Over the past year or so the anticipation of a crypto exchange traded fund (ETF) being launched has dominated the news. 2018 has been the year of regulation and cooling off which was only to be expected after the previous year of rampant FOMO and parabolic market action.

This year will be different and many industry experts predict the launch of at least one institutional investment vehicle. Bakkt is the primary candidate but it has been in a holding pattern with a few others while US regulators finally wake up from their month-long imposed vacation.

According to The Block European exchange giant, Eurex, is gearing up to launch crypto futures so the list of institutional offerings is growing rapidly. The derivatives exchange operated by Germany’s Deutsche Börse will be offering Bitcoin, Ethereum and XRP imminently according to the report.

Exchange Traded Funds are The Future

In addition to these future products, there is already one type of ETF that is actually traded through an ETN (exchange traded note) which allows investors to get direct exposure to Bitcoin prices. The Grayscale Bitcoin Trust (GBTC) bypasses the technicalities of buying and storing Bitcoin but still allows investors to get in on the action by buying shares that trade at around a thousandth of the price of BTC, so a few dollars instead of thousands.

GBTC has been wildly popular with over $800 million already invested in the Bitcoin fund:

2/21/19 UPDATE: Holdings per share and net assets under management for our investment products

In addition to BTC are 8 other crypto assets but clearly, Bitcoin is the most popular. The fund eliminates the volatility of buying and owning Bitcoin directly which is something that institutions want, slow and steady wins the race. The outlook for 2019 is currently taking shape and the institutions are already involved. Buckle up and get ready for the ride!

Tags: bakktCMEgrayscale
TweetShare
BitStarz Player Lands $2,459,124 Record Win! Could you be next big winner? Win up to $1,000,000 in One Spin at CryptoSlots