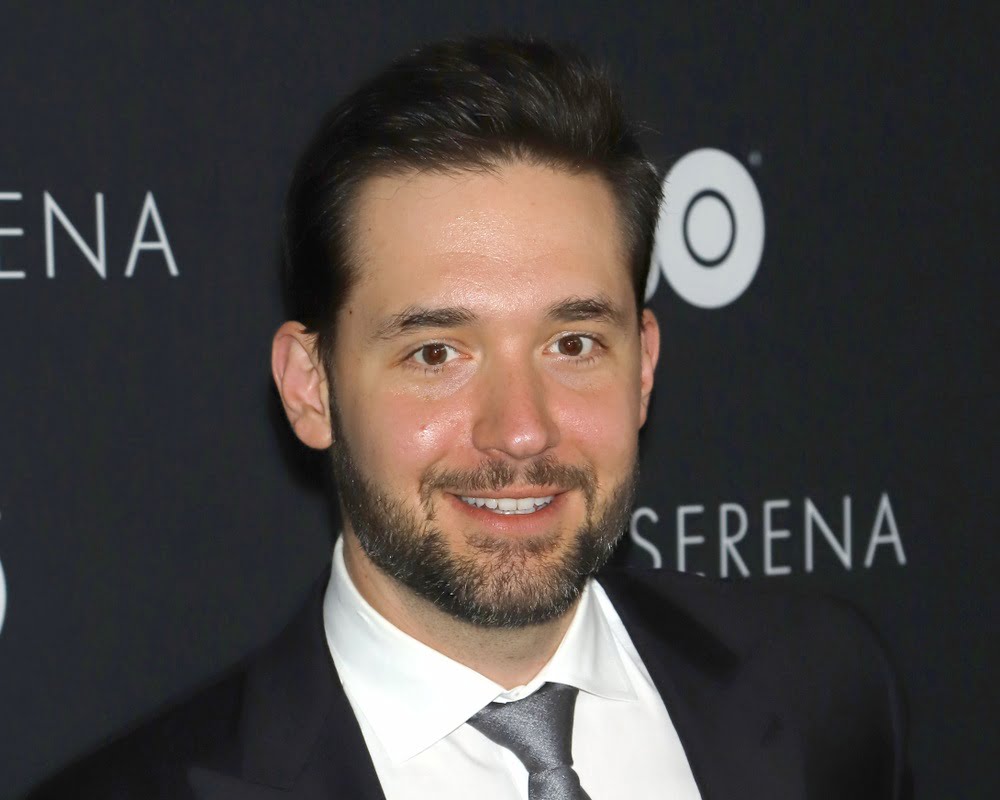 Alexis Ohanian has spoken about the current state of the cryptocurrency markets.

The Reddit co-founder believes that the dwindling prices experienced throughout 2018 are good for the space and will allow those committed to it to work with fewer distractions.

One of cryptocurrency’s most committed bulls, Alexis Ohanian, has stated that the current bear market is actually good for the digital asset and blockchain industry.

Ohanian founded the wildly successful social news forum Reddit from his university dorm room in 2005. A few years later the site became a useful resource for Bitcoiners and this gave the entrepreneur a rare early opportunity to observe, engage with, and learn about the community and tech.

This led to Ohanian developing a keen interest in cryptocurrency and blockchain technology.

In 2013, he decided to take a more hands-off approach to Reddit and pursue a venture capital fund known as Initialized Capital. The early stage investment group has previously invested in Coinbase and other crypto-related startups.

In a recent interview with Breaker Mag, Ohanian was joined with his Initialized Capital partner Garry Tan to discuss the state of cryptocurrency as well as what the pair looked for in terms of blockchain startups to invest in.

The Initialized Capital co-founders first addressed their approach to picking prospects from the digital currency space. Tan told the publication that there was little difference between how they evaluate blockchain firms and non-crypto ones. He said if the company in question was able to outperform the competition then it mattered little if they were centralised or decentralised. Ohanian supported this point, but added that Initialized Investments believes blockchain can provide “better, cheaper, faster” services.

The interviewer then addressed current market conditions. In response to a question about whether Ohanian and Tan believed the current bear market to be permanent or simply a passing phase, the pair agreed that prices would eventually resume an upwards trajectory. Commenting on what could break the downtrend, Tan stated:

“How it comes out of the current crypto winter, we still think it will come back to real use cases.”

Rather than dwelling on the dropping prices, the partners instead focused on the positives of such a bear market. For them, the bursting of the late 2017 bubble allows those developing projects to concentrate on more important matters than price. Tan said:

“The last time this happened, Bitcoin went from north of $1,000 down to $250, and that winter lasted years. People started losing hope, and out of that came etherium [sic]. Truly useful things come out of the nadir of the last hype cycle.”

Ohanian added that the price action had pushed many speculators away from the market. For him, such a move causes the space to realign and “really incentivises the people who are building to just build.”

Interestingly, during the interview there was no mention of Ohanian’s early 2018 price call for ether tokens. The Reddit co-founder famously stated in May that he believed the number two digital asset on earth would reach a staggering $15,000 this year.

With the price floating around the $213 mark at the time of writing, a prediction that looked far-fetched then now looks all but impossible.