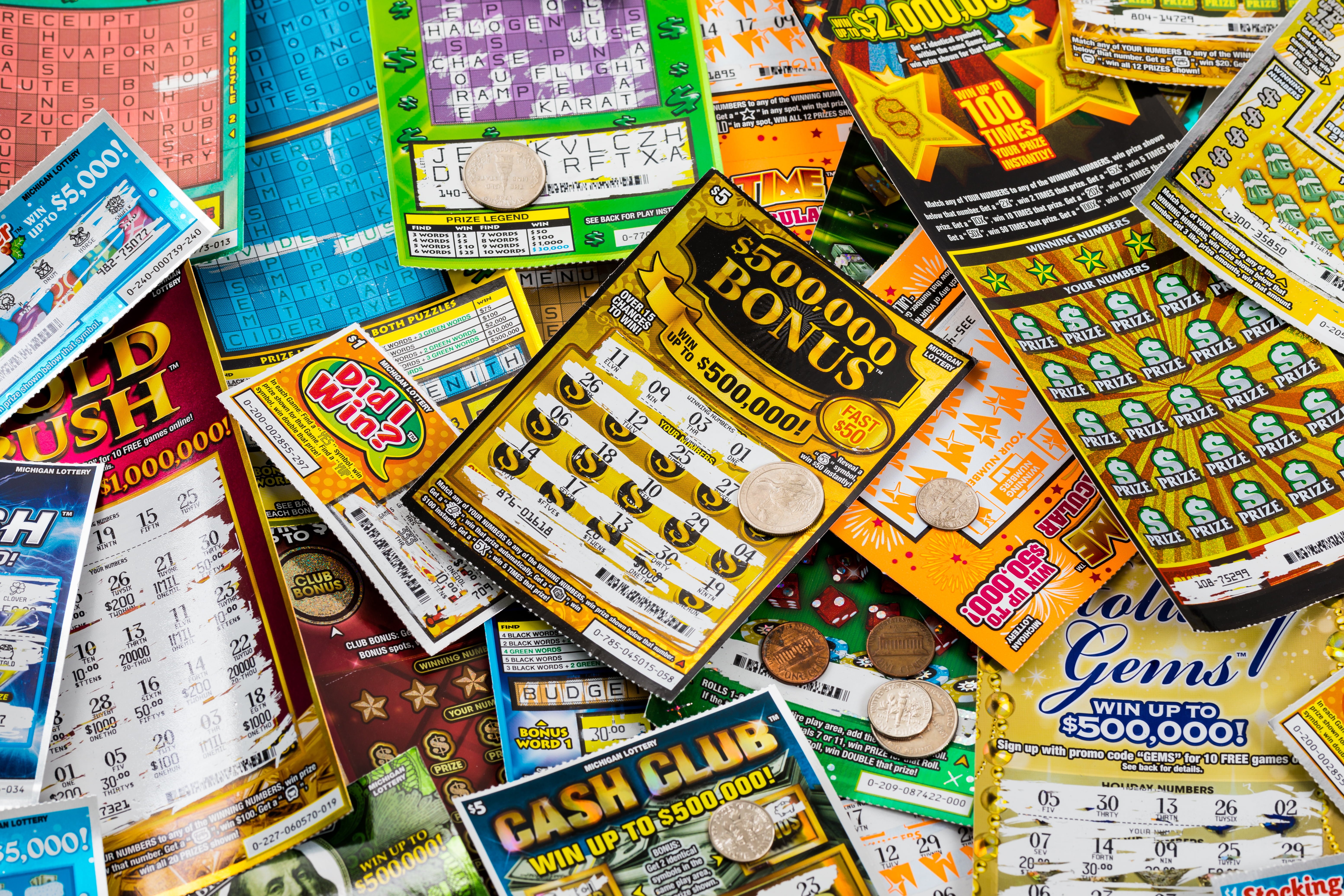 Buying Bitcoin in the first few years after its creation would have been the investment equivalent of winning the lottery.

But what might happen if an actual recent lottery winner invested half of his winnings into Bitcoin, and how much could he potentially earn if Bitcoin reaches its full potential?

Winning The Lottery and Betting It On Bitcoin

The emerging asset class of digital currencies is a speculative, high-risk market. Those interested in investing into crypto or Bitcoin are often told to never invest more than they can afford to lose.

But what happens when a millennial male happens to win the lottery, and suddenly finds himself with an excess of money they don’t actually need, and can easily afford to lose? He invested half of it in Bitcoin, of course.

Reddit user /u/Joxnlol recently won half a million dollars on a scratch ticket from the Illinois State lottery this past April and promptly invested half of it in Bitcoin the following month in May.

Given Bitcoin’s penchant for rising a few thousand percent in value during bull runs, then later dropping 90% in value in downtrends, will either make the decision the smartest one the man has ever made or possibly the most foolish – only time will tell.

Risk Versus Reward: How Much Could The Reddit User Earn?

If Bitcoin reaches the highest predicted amount – a prediction that John McAfee is willing to bet his manhood on – it would earn the investor a nearly 20,000% ROI, and take the total value of 50 BTC to over $50,000,000, with a profit of just under.

Of course, these numbers are only possible if Bitcoin reaches such lofty predictions. The other factor is a matter of when this occurs, and if it does at all.

On the flipside, most investors in the first-ever cryptocurrency agree that the asset will reach such incredible values, or fall to zero and disappear from existence – with very few scenarios possible in between. Bitcoin either fulfills its potential and replaces fiat currencies, or it doesn’t.

If Bitcoin does fall to zero, it would represent a total loss for the investor, and he’ll have thrown away $250,000 he had just won via a scratch ticket.

If you were to win the lottery, would you take the same risk this bold Reddit user did? If you do, just be sure not to tell the world you’ve done so, as the second most important advice crypto investors are given after the “don’t invest more than you can afford to lose” is “never disclose your crypto holdings.”

Tags: bitcoincryptoIllinoislotteryreddit
TweetShare
BitStarz Player Lands $2,459,124 Record Win! Could you be next big winner? Win up to $1,000,000 in One Spin at CryptoSlots