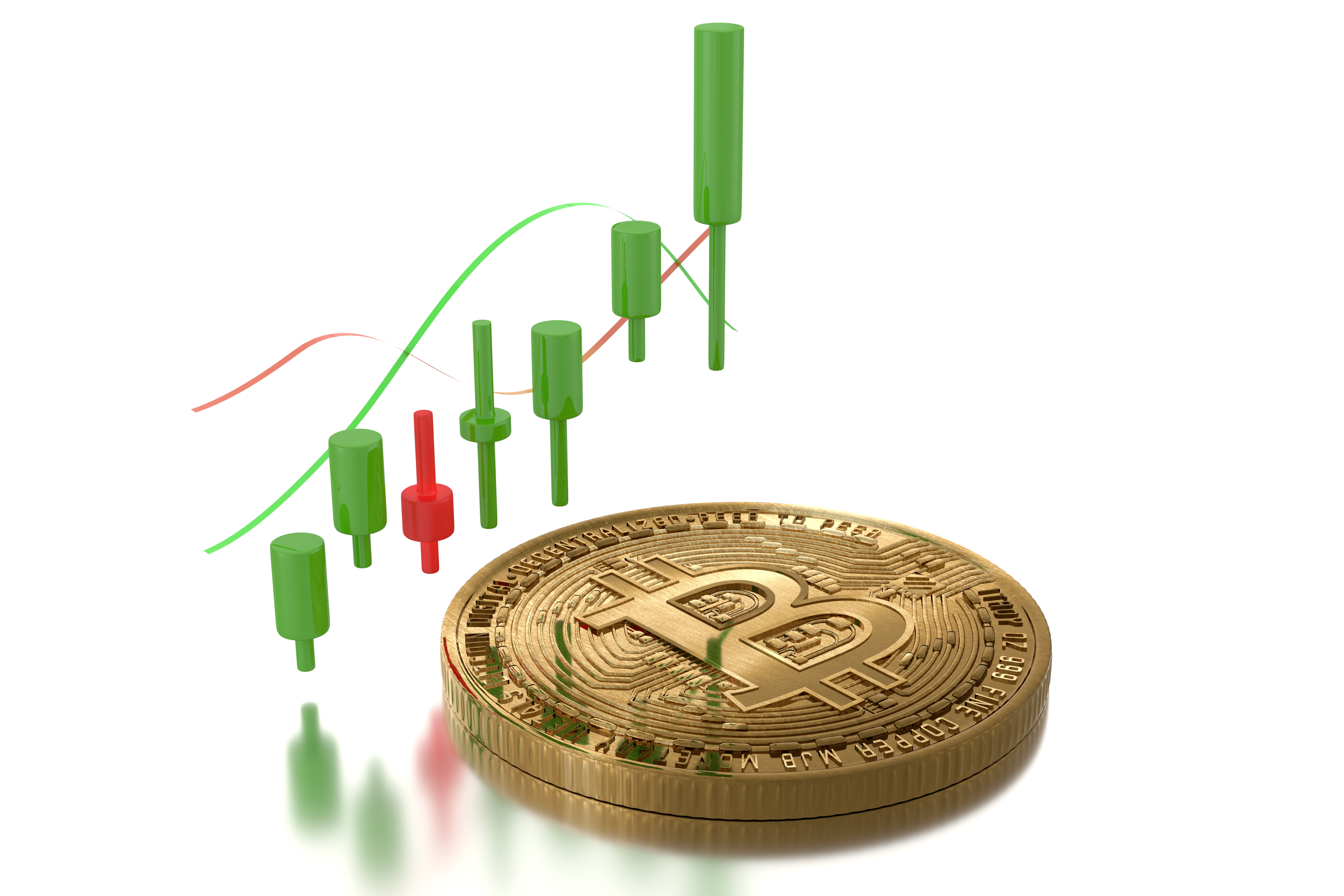 Last week, following disappointment surrounding the much anticipated Bakkt launch, Bitcoin price smashed below $10,000 and plummeted over 20% to under $8,000 before it found support in the high $7,000 range.

The move sent Bitcoin price through the 200-day moving average, with multiple daily closes below it. However, after the leading crypto asset bounced from below $8,000, it’s now attempting to break back above the important moving average, but may have just been rejected from it.

Bitcoin Price Rejected From Vital Moving Average, Can It Close Daily Above?

A battle between bulls and bears is currently taking place across the crypto market, as bulls try to reclaim Bitcoin’s 200-day moving average as support. But bears may already be able to celebrate a successful defense of the important indicator, as Bitcoin price was rejected from around $8,500 where the indicator is currently sitting and appears to be heading back downward to retest recent lows.

Following yesterday’s daily candle close above support – which was also the monthly candle close – Bitcoin price immediately spiked higher, but was stopped at $8,500 in a nasty rejection.

Located just below that price point, lies the 200-day moving average that once acted as support, and could now be acting as strong resistance – enough to send Bitcoin falling further into a downtrend.

To reclaim the 200-day moving average as support, Bitcoin would need a daily candle close above it. The first attempt at breaking back above the important indicator was a failure, causing the crypto asset to fall further to $7,700 where it bounced right back up to current levels.

Currently, the daily candle is in the process of being rejected once again, and if it does indeed fail to break above, the leading crypto asset by market cap would be at risk of falling even lower, towards price targets of $7,200 or $6,800.

Why Is the 200-Day Moving Average Such a Big Deal For Crypto Bulls?

The 200-day moving average is an important long-term trading indicator investors look at to determine the strength of an asset’s trend. Bitcoin has traded above the moving average ever since it broke above it as part of the early April rally gone parabolic.

The moving average is especially important for Bitcoin investors, as it acted as support for the entire 2016 and 2017 bull market. Each time Bitcoin crashed along its bull run, it fell down to the 200-day MA where it bounced right back up and continued to trend higher and higher.

This time is different, though, and Bitcoin price has closed a few consecutive daily candles below the moving average, signaling that lower prices are ahead. Unless Bitcoin can reclaim the important moving average.