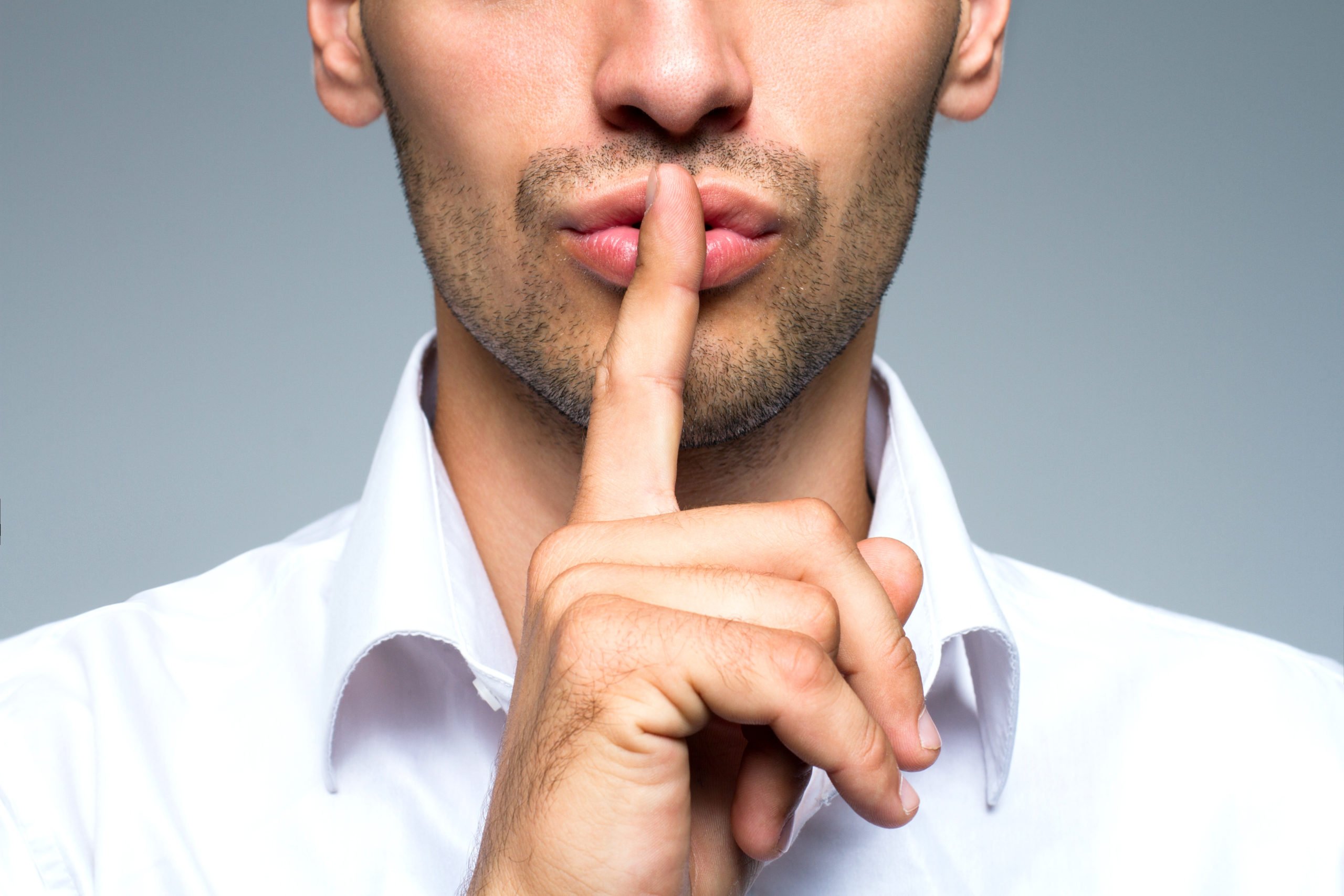 Despite the price of Bitcoin increasing more than 100 percent over the course of 2019, the year didn’t see quite the same fireworks as the previous two. Even without the heady highs of 2017 or the crushing lows of 2018, the network still processed transactions worth an impressive $673 billion.

Although not a record yearly transaction volume, the figure is certainly impressive and shows that the network continues to expand. If Bitcoin processes $673 billion on a quiet year, what will it manage during years with more extreme price action?

Bumper Transaction Volume Shows Bitcoin is Anything but Dead

Compared with previous years, Bitcoin’s 2019 was relatively quiet. In a recent article, Chief Technical Officer of CasaHODL, Jameson Lopp, compiled a variety of metrics, to conclude that:

Celebrating Bitcoin’s stubborn refusal to die Lopp adds that he expects that the building that took place over the last 12 months will serve to benefit the network in future years.

Few of the metrics Lopp considers show massive growth or shrinkage. Despite the price going from $3,700 to close to $14,000 and back down to the $7,300 level, compared to 2017 and 2018, this was relatively tame. On a year without quite the same volatility as previous ones, such consistency across a range of metrics is very encouraging.

One metric that suggests that Bitcoin interest is still very high is the sheer value of transactions completed during the year. Users settled around $673 billion worth of value using the network. This represents a slight drop on 2018’s $753.5 billion but an increase on 2017’s $671.3 billion.

As highlighted in the following tweets, the Bitcoin network saw more than four times the volume of transactions settled this year than during the entire period of 2009 to 2016. It was also 10 times the amount of transactions that the mobile payments service Venmo completed in 2018:

Bitcoin did $673 billion in adjusted on-chain transaction volume in 2019, according to @coinmetrics.

It is nearly impossible to deny Bitcoin's popularity globally.

Another interesting fact about the value settled on Bitcoin over the years is that during the year of a bull market, 2013 and 2017, represented massive growth. The year following the bull markets sees an even greater value of transactions settled on the network and the following twelve month period there is a drop down again.

If the above pattern continues, 2020 will see another slight gain on the previous all-time high, like that seen in 2016 and 2012. The next year in the four year patterns, those following the scheduled halving events, is the year that Bitcoin price has typically surged in parabolic fashion. Judging by past performance, 2021 could be the year that Bitcoin price goes off to the races once again. Where the quadrennial bull market takes price, however, no one can say for certain.