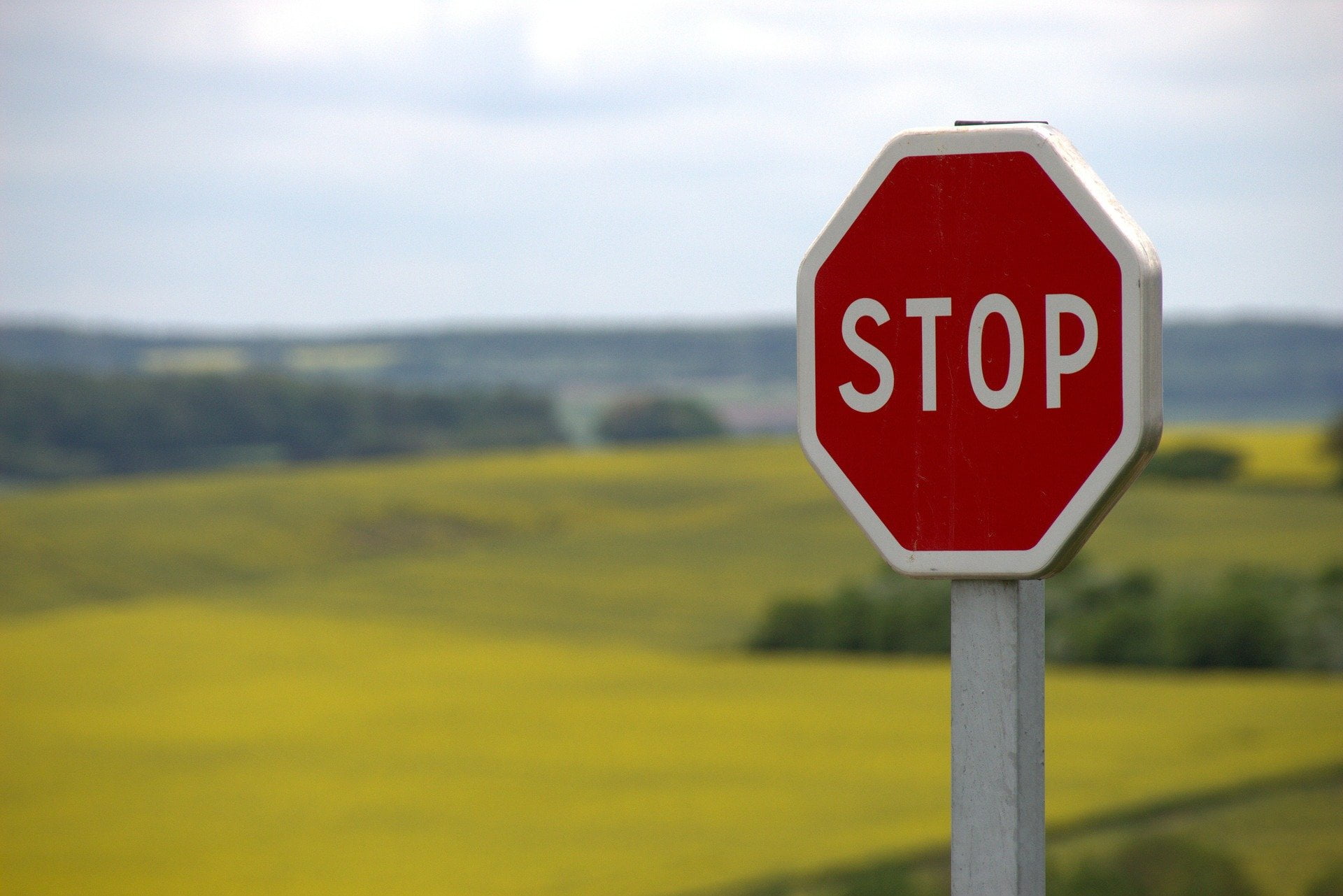 Chainlink, the explosive cryptocurrency that recently set its all-time high amidst the peak coronavirus panic, has just triggered a sell signal on the TD 9 Sequential indicator across both the USD and BTC trading pairs.

Is this unstoppable altcoin’s growth finally coming to a halt, or is this yet another minor bump in the road in the asset’s journey into the top ten cryptocurrencies by market cap?

Chainlink is among the most hyped altcoins across the cryptocurrency market, ranking just outside the top ten crypto assets by market cap – trailing behind the other stand out altcoin superstar, Tezos.

The altcoin was among the top-performing cryptocurrencies of 2019, rising nearly 1,500% from bottom to peak.

2020 started off with a bang, looking to have a repeat of the previous year of steady, sustained success.

During the first three months of the year, Chainlink rallied over 180% from trough to peak and even set a new all-time high during the peak coronavirus chaos in early March.

Eventually, the panic proved to be too much for even the all-star altcoin, causing it to collapse by over 70% wiping out year’s gains and then some.

The asset, however, still has shown resilience in the face of the economic crisis, causing it to bounce from the lows for another 160% return.

However, the positive growth for Chainlink may be coming to an end, now that sell signals have triggered on both the USD and BTC trading pairs.

On both, LINKUSD and LINKBTC daily timeframe price charts, a TD 9 sell signal has been triggered, pointing to a coming drop across the two trading pairs.

After an enormous rally, Chainlink investors still have plenty of profit to take, leaving substantial room for distribution and price decline.

TD 9 signals, whether they are a buy or sell, issued on the TD Sequential indicator, have been especially reliable in the cryptocurrency market.

The tool, created by market timing guru Thomas Demark, recently called Bitcoin’s top on daily timeframes and has made legendary calls in the past – such as nailing the sell signal on Bitcoin’s $20,000 all-time high peak.

The signal appearing on an asset’s price chart is often deadly, but appearing on not just one, but two different trading pairs gives more credence to the signal potentially proving effective and proving accurate once again.

However, given how powerful Chainlink‘s momentum has been the past two years, any drops could be short-lived, and the asset’s aggressive ascent into the top ten could continue.

Tags: altcoinchainlinkcryptoLINKBTCLINKUSDTD 9TD Sequential
TweetShare
BitStarz Player Lands $2,459,124 Record Win! Could you be next big winner? Win up to $1,000,000 in One Spin at CryptoSlots