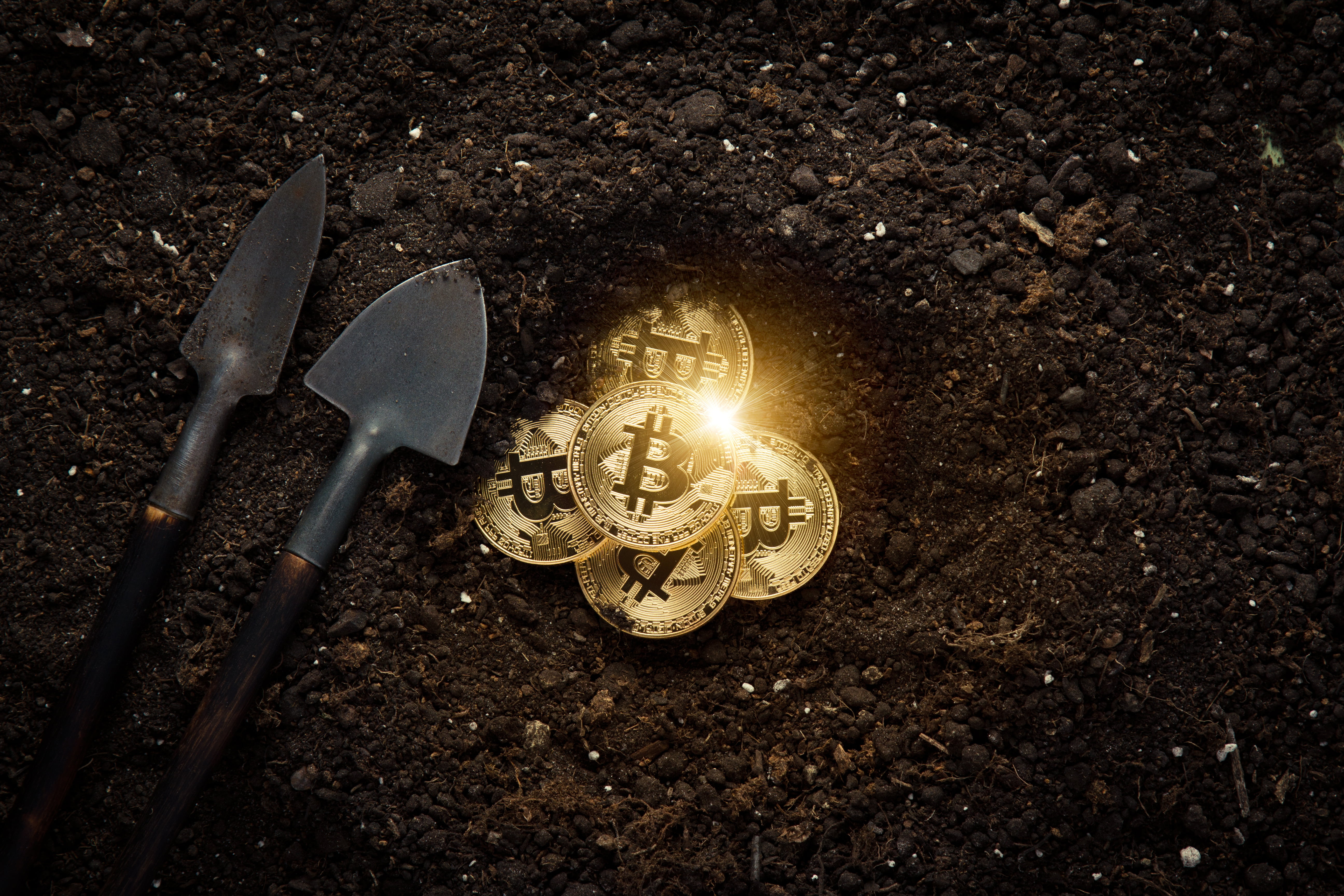 Report: 70% of UK Residents Don’t Know What Crypto Is, What Does This Say About Adoption?

There’s no question that one of the primary drivers of previous crypto market bull runs have been sudden influxes of buying pressure from individual investors. Although many analysts believe the next bull run will be driven by increased corporate and institutional adoption, individuals will undoubtedly play a large role in future price action.

A recent report conducted in the U.K. provided the crypto community with revealing statistics that show just how far the nascent markets are from widespread adoption, and signal that the markets have a significant amount of room to grow.

Only a Small Fraction of U.K. Residents Know What Crypto Is

The report, which was conducted by the U.K. Financial Conduct Authority along with Revealing Reality – a research firm – was done with a goal of gaining a better understanding of the “behaviors and motivations among consumers purchasing crypto assets and to identify areas of potential harm.”

One of the most surprising figures from the research report was that of the correspondents, only a mere 30% even knew what cryptocurrencies were, while 70% claimed to have never heard of the technologies or could not provide a good definition of what they are.

Furthermore, of those interviewed, only 3% had actually purchased cryptocurrencies, and only 7% of those who have not purchased any digital assets claimed that they would be open to doing so in the future.

The aforementioned figures demonstrate just how small the cryptocurrency markets are in their current state. Many analysts believe that increased adoption of cryptocurrencies as a means of paying for goods and services will put them in front of a wide range of consumers while also positively impacting the public’s perception of the technology.

Of Those Who Own Crypto, There are Plenty of “HODLers”

While taking a closer look at the small portion of the surveyed group who actually own cryptocurrencies, a surprising amount of them are hodlers.

The report explains that “over 1 in 3 have never checked the value of their cryptocurrency since purchasing,” and that approximately 40% of crypto owners plan on holding their digital assets for a minimum of three years, while 50% have already sold a portion, or all, of their holdings.

Another key point is that of those who have purchased crypto, 31% of them purchased it as a “gamble” that could pay off handsomely, while 30% purchased it to diversify a wider investment portfolio. Only 4% purchased in fear of missing out – or “FOMO.”

While considering the fact that most of the general public have virtually no knowledge about cryptocurrencies, it is abundantly clear that the markets have a long future of growth ahead of them.

Tags: adoptioncrypto
Tweet123Share238ShareSend
Win up to $1,000,000 in One Spin at CryptoSlots