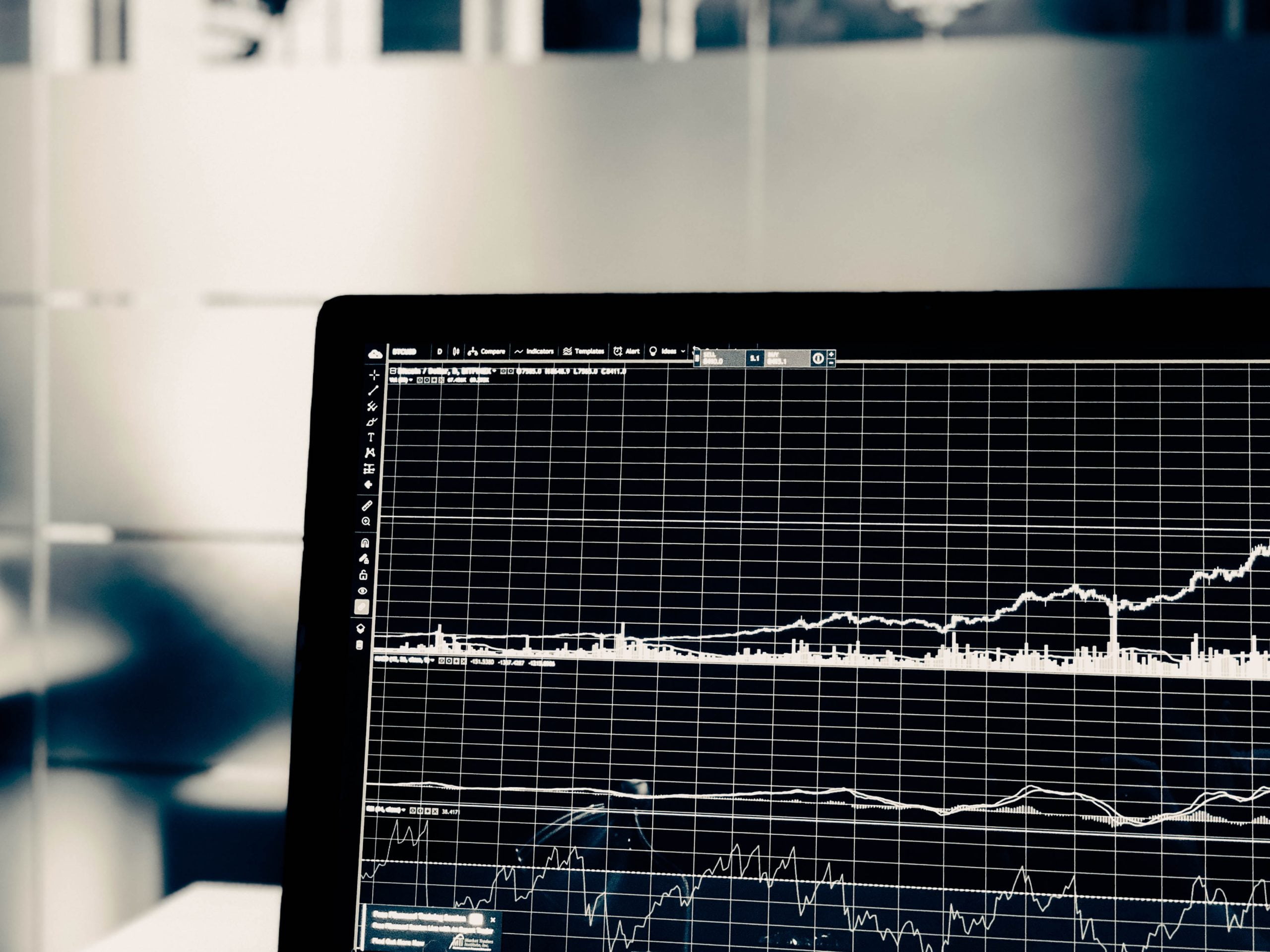 Report: Ethereum Has a Stronger Network Effect Than Bitcoin

An in-depth analysis from IntoTheBlock took a look at the network effects of Bitcoin and Ethereum and found that it was much easier to calculate and track on Ethereum.

Ethereum’s role as the facilitator of decentralized finance has the potential to amplify its network effects and attract more users, while Bitcoin’s sparsely connected nature meant it has a much lower network effect value.

Looking at Cryptocurrencies Through Network Value

While cryptocurrencies seem to have been analyzed through every metric imaginable, network effect isn’t something frequently applied to digital assets.

The analysis applied Metcalfe’s Law, which states that the value of a network is proportional to the square of the number of its active users and is used to analyze modern tech networks such as Facebook and WeChat.

It’s believed that Bitcoin’s sparsely connected network is what caused the lower exponent.

Relationship Between the Users of Ethereum and its Value

Unlike Bitcoin, where only 1 million out of the 30 million addresses with a balance are active, Ethereum has significantly more addresses.

IntoTheBlock’s data showed that there are a total of 38.57 million addresses with a balance on the Ethereum network. However, only 380,000 are active daily.

As it is with Bitcoin, the number of active daily addresses on Ethereum is closely related to ether’s price.

“This makes sense as users of ether can derive more value out of Ethereum if there are more users or applications using it,” Outumuro explained.

He also found that Ethereum’s role as the infrastructure for DeFi has the potential to further amplify these network effects—as more developers work on improving Ethereum’s base layer, more dApps will be built on it, attracting more end users, and, in turn, more protocol developers.

This, according to the analysis, creates a network effect very similar to what is usually seen with big tech companies.

Tags: bitcoinbtcusdBTCUSDTethereumethusdIntoTheBlockxbtusd
Tweet123Share203ShareSend
Win up to $1,000,000 in One Spin at CryptoSlots