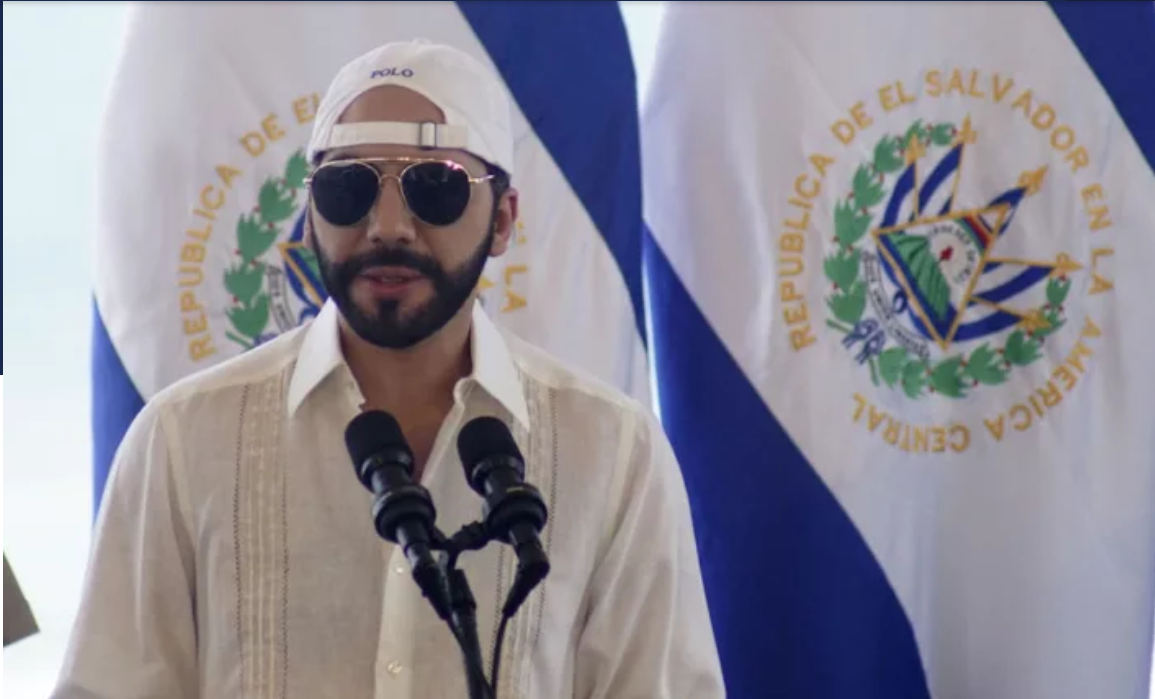 El Salvador recently became the first country to adopt Bitcoin as a legal tender in financial transactions, and now it plans to issue a stablecoin.

The President, who calls himself “the coolest president in the world,” took the first step to equip his citizens with a digital means of paying for goods & services.

The world is waiting for the commencement of his plans by September. Moreover, the law for bitcoin legalization has already been signed.

The news came from the reports of a digital newspaper in Latin America, El Faro. The information has it that El Salvador consumers will use stablecoin for services.

According to what the president brothers revealed to investors, the crypto, which they call the “Colon dollar,” will become a reality before 2021 ends.

Ibrahim & Yusuf Bukele had pitched the proposal to investors, and the report from the digital newspaper also pointed to the video recordings about it.

In the proposal discussion, the brothers told the prospective investors that they’re representing the interests of the El Salvador President.

The Latin American newspaper had obtained the documents about the proposal, and that’s where they got the details of the discussion.

Earlier before now, the Central American government approved the bitcoin law, which the El-Salvador president initiated.

The law centered on making Bitcoin a legal tender in the country and thereby mandating businesses operating in the State to accept it. With the approval of this law, residents can use Bitcoin to pay for goods & services come September 2021. Also, the residents can pay taxes and other bills using bitcoin.

Will El Salvador Issue A Stablecoin?

Concerning the plan to create a stablecoin in El Salvador, the government spokesperson revealed that it is no longer in play. But another source who wishes to remain anonymous stated that the plan is still on track.

Also, the digital newspaper revealed that the brothers to the El Salvador President have been meeting some representatives from Algorand, Cardano, and WhizGrid.

These meetings have always occurred on different occasions. All these indicate that the brothers are very much interested in a stablecoin for El Salvador.

Also, given the several meetings between the brothers and different blockchain representatives, there might still be some upcoming developments in the pipeline.