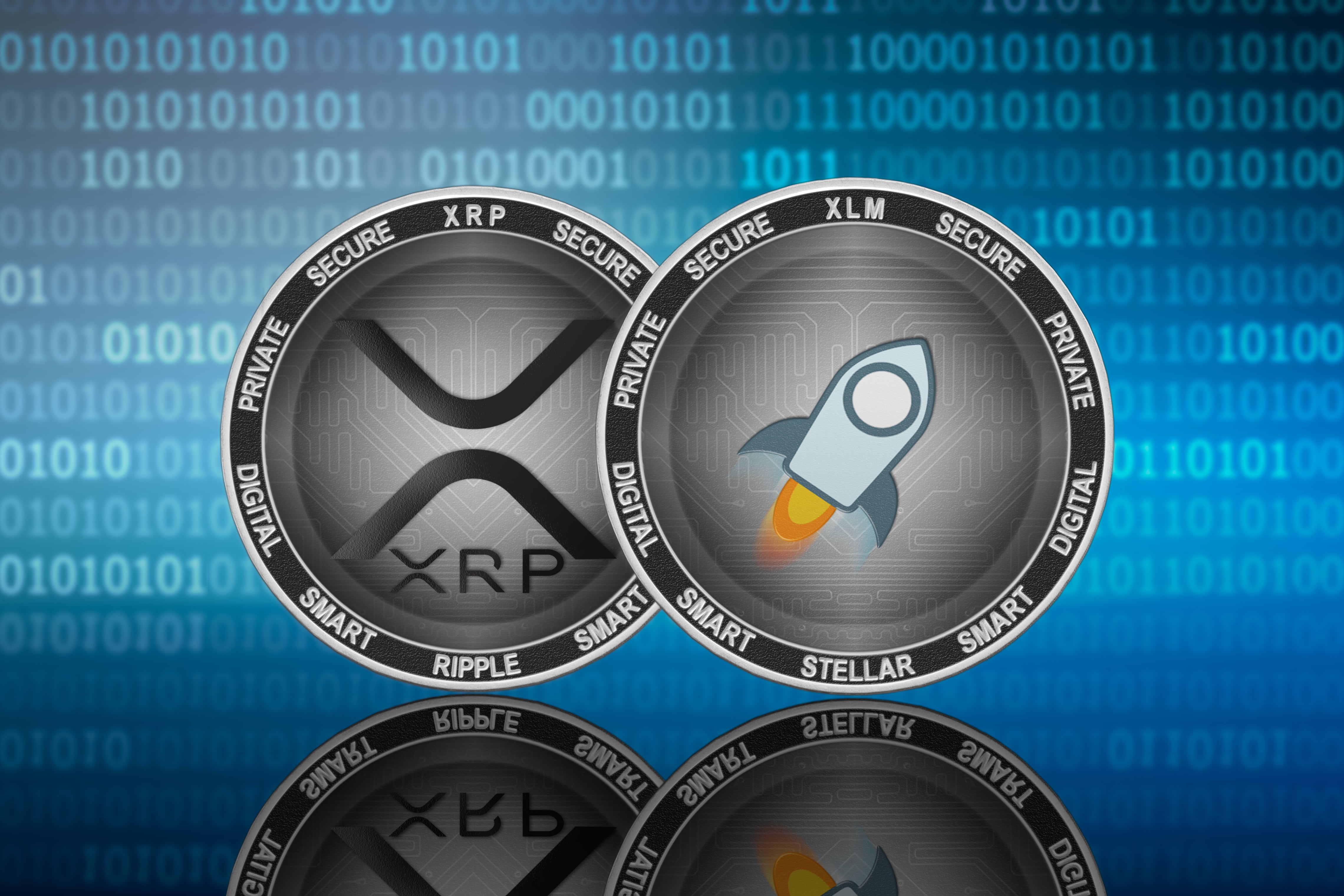 Altcoins like Ripple, Stellar, Tron, and Cardano are all among the worst-performing major crypto assets year-to-date, during a year when the rest of the crypto market including Bitcoin made up for lost ground.

Related Reading |  Pro Trader: 99% of Altcoins Will Be Forgotten in Five Years

And while this year, Bitcoin made up much lost ground from its all-time high, it wasn’t able to set a new one and is now trading at roughly half of what it was at this year’s peak. Still, Bitcoin tops the list as one of the best performing crypto assets this year at a 92% return on investment year-to-date.

The rest of the crypto market hasn’t fared as well as Bitcoin, sans a few outliers. The cryptocurrency known as Tezos, and Binance Coin, not listed below, are both up 160% or more on the year. Also not listed below, is Chainlink, which is up over 600% for the year, making it among the top-performing crypto assets across the market.

Year-to-date performances of the major cryptos:

Ripple and Stellar at Yearly Losses, While Rest of Market Shows Meager Recoveries

The rest of the list, however, is made up of altcoins that were once hyped as the next big thing in crypto, ready to take the world by storm and disrupt industries with the groundbreaking new technology they offered. Those promises have now turned to broken dreams and heavy bags, as many of the major altcoins from the crypto bull run, are still down 80% or higher from their all-time highs, and still had an awful 2019.

Litecoin, Monero, Bitcoin Cash, and Ethereum, all posted small gains for the year but ultimately failed to come anywhere close to their former all-time high prices. Ethereum, the number two cryptocurrency by market cap, which led the hype bubble alongside Bitcoin, only recovered 7% this year.

Number three cryptocurrency Ripple, was the market’s second-worst performer, setting a new bear market low this year and falling as much as -39% year-to-date.

The worst of all major altcoins is Stellar, whose performance certainly didn’t live up to the asset’s name, dropped yet another -50% in value throughout 2019. Even burning half of the token’s supply has failed to revive any interest in the altcoin cryptocurrency.