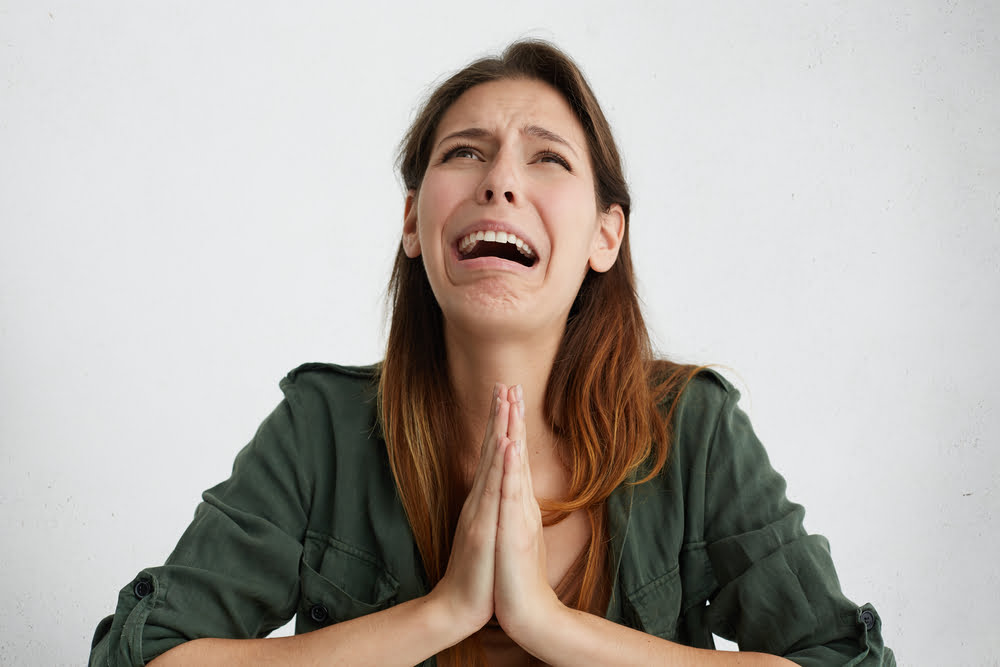 Executives at Ripple, the company behind the XRP token, have sent an open letter to Congress pleading to not legislate them out of existence. In it, the firm claims to be one of the digital currency space’s most “responsible actors” and states that to lump them in with other projects would be unfair.

The tone of the letter suggests that the two executives are very afraid of how forthcoming US regulations will impact the firm. Unlike Bitcoin, XRP and Ripple can very much be stopped in their tracks if lawmakers decide to do so.

Ripple to Congress: We’re Not Like the Rest, Honestly

In the nauseating letter from Ripple executives, the digital currency payments firm has begged US Congress to consider so-called “responsible actors” in the cryptocurrency industry. The news comes in the wake of various concerned rumblings about cryptocurrency from the United States government of late.

The letter begins with the executives requesting that the US lawmakers consider that different companies have different goals in the blockchain and cryptocurrency industry The executives write:

“Please do not paint us with a broad brush.”

Some digital currencies offer the opportunity to complement fiat currencies—not replace them. Please don’t paint all with the same broad brush. Read our letter to U.S. Congress: https://t.co/KM80wHXwUa pic.twitter.com/boum2h3QQA

They follow this up by stating that many in the industry are “responsible” not only to US and international law but also to serve “the greater good.”

Ripple then commits what many would claim amounts to a cardinal sin in cryptocurrency circles – claiming that central banks and governments are perfectly suited to issue currency.

“We don’t take for granted the vital role of central banks in issuing currencies and setting monetary policy in concert with the complex dynamics of economies around the world. For centuries, governments have been well suited for the job because paramount to the acceptance of any currency is trust.”

The glowing endorsement of government-issued currency truly boggles the mind when you consider that Ripple themselves clearly thought government-issued fiat broken enough to create their own currency with an entirely different monetary policy to the United States dollar. Surely, if their words were sincere, XRP would have been the first ever example of a fiat-backed stable coin?

“In our view, digital currencies have the opportunity to complement existing currencies like the U.S. dollar—not replace them.”

The executives then play on the lawmakers’ self-interest, stating that favourable regulation of the industry would allow the US to lead, as it did with the internet. This, they insist, would create additional jobs.

Evidently, Ripple is fearing the worst from the regulators after Bitcoin was recently branded a national security issue by Treasury Secretary Steven Mnuchin and President Trump expressed his disdain for the financial technology via Twitter. The letter hints that the firm may be anticipating a cryptocurrency blanket ban of some description.

Naturally, such a ban would likely destroy US-based Ripple. Since many financial regulators follow the US lead in terms of policy, it would likely have a knock on effect for every other crypto asset that is supported by a centralised company. Amusingly, the most likely to survive would be Bitcoin, arguably the most anarchic and anti-government of all digital currencies.

That’s not to say that Bitcoin would thrive in such an environment but it would be incredibly difficult (or impossible) to stamp out in quite the same way that Ripple’s XRP could be terminated. It seems likely that faced with such hostile government policy, Bitcoin would just become more troublesome for the powers that be. Open-source developers from all corners of the globe would implement privacy-enhancing and anonymity technologies, such as Mimblewimble, at the base layer.

The resulting Bitcoin would be far less adopted by the everyday public but would much more closely resemble the ultimate-tool-for-cybercrime today’s transparent, open Bitcoin is often wrongly portrayed as.

Tags: congressRipplexrp
TweetShare
BitStarz Player Lands $2,459,124 Record Win! Could you be next big winner? Win up to $1,000,000 in One Spin at CryptoSlots