Ripple Executive Says the Company is Eyeing an Expansion into China 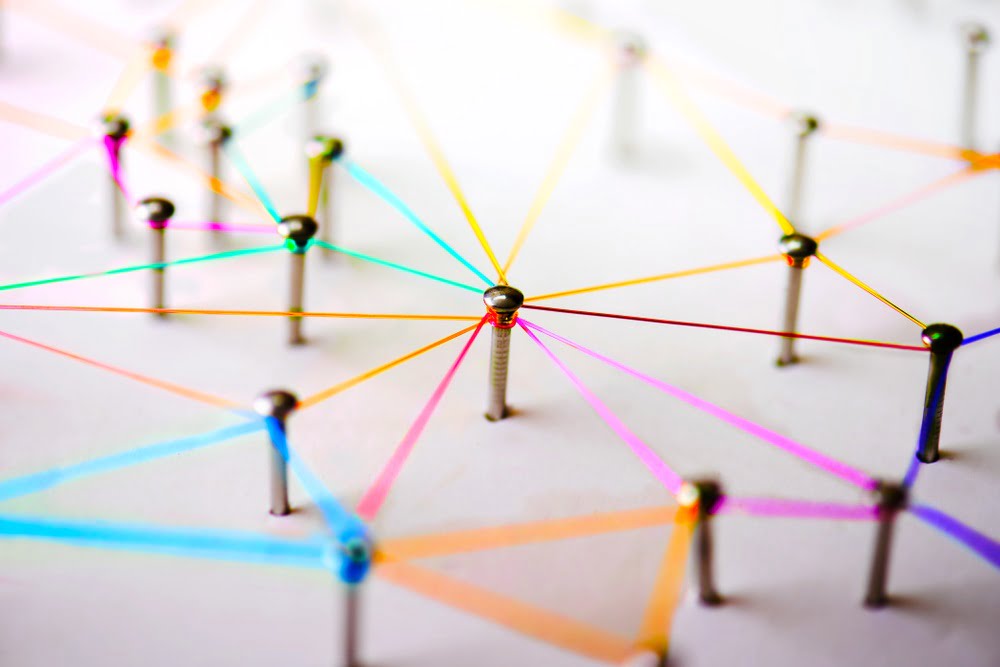 A Ripple executive has said that the distributed payments service provider is looking to expand their operations in China. However, it seems unlikely that such a move would translate into greater usage of the platform’s digital currency, XRP.

Banks Love Ripple but Have Little Interest in XRP

The vice president of Ripple’s strategic accounts in Europe, Jeremy Light, stated that the company were eyeing China to expand usage of its distributed ledger platform. The executive spoke to CNBC via a telephone interview:

Many non-corporate fans of the Ripple project believe that its digital currency, XRP, is simply an alternate version of Bitcoin that various global banks have embraced. However, this is not the case. Although it is certainly true that the likes of Santander, UBS, and Standard Charter are interested in some aspects of the project, the similarities to Bitcoin itself are rather scant.

XRP uses a similar method of validating transactions as Bitcoin. The difference is that the nodes comprising the network cannot be run by just anyone. They are selected by the company itself, completely undermining the decentralisation of the network. Those chosen to run validating nodes on the Ripple network are often banks themselves or retailers.

What’s more, some Ripple fans mistakenly believe that the XRP token is integral to the operation of the company’s cross-border payments solution. However, most banks appear to be favouring a Ripple product known as xCurrent. This does not use XRP at all.

When coupled with the aggressive stance of the Chinese government towards cryptocurrencies such as Bitcoin, as well as their clampdown on initial coin offerings (ICOs), it seems highly unlikely that a successful expansion into China would see a spike in XRP adoption.

That said, some financial service providers are exploring the potential of Ripple’s XRP currency. Their platform xRapid uses the virtual coin and the likes of MoneyGram and WesternUnion are currently trialling it to determine how it could benefit their business models.

Whilst a successful Chinese expansion will probably not see massive Chinese companies buying up all the XRP they can, the increased exposure of Ripple to various financial institutions across the globe is hardly a negative development for the company.

That said, Ripple will face some stiff competition from established payment processing services in the nation too. The likes of Ant Financial and Tencent both offer successful alternatives that have already won the trust of many.

Tags: chinaRipplexrp
TweetShare
BitStarz Player Lands $2,459,124 Record Win! Could you be next big winner? Win up to $1,000,000 in One Spin at CryptoSlots