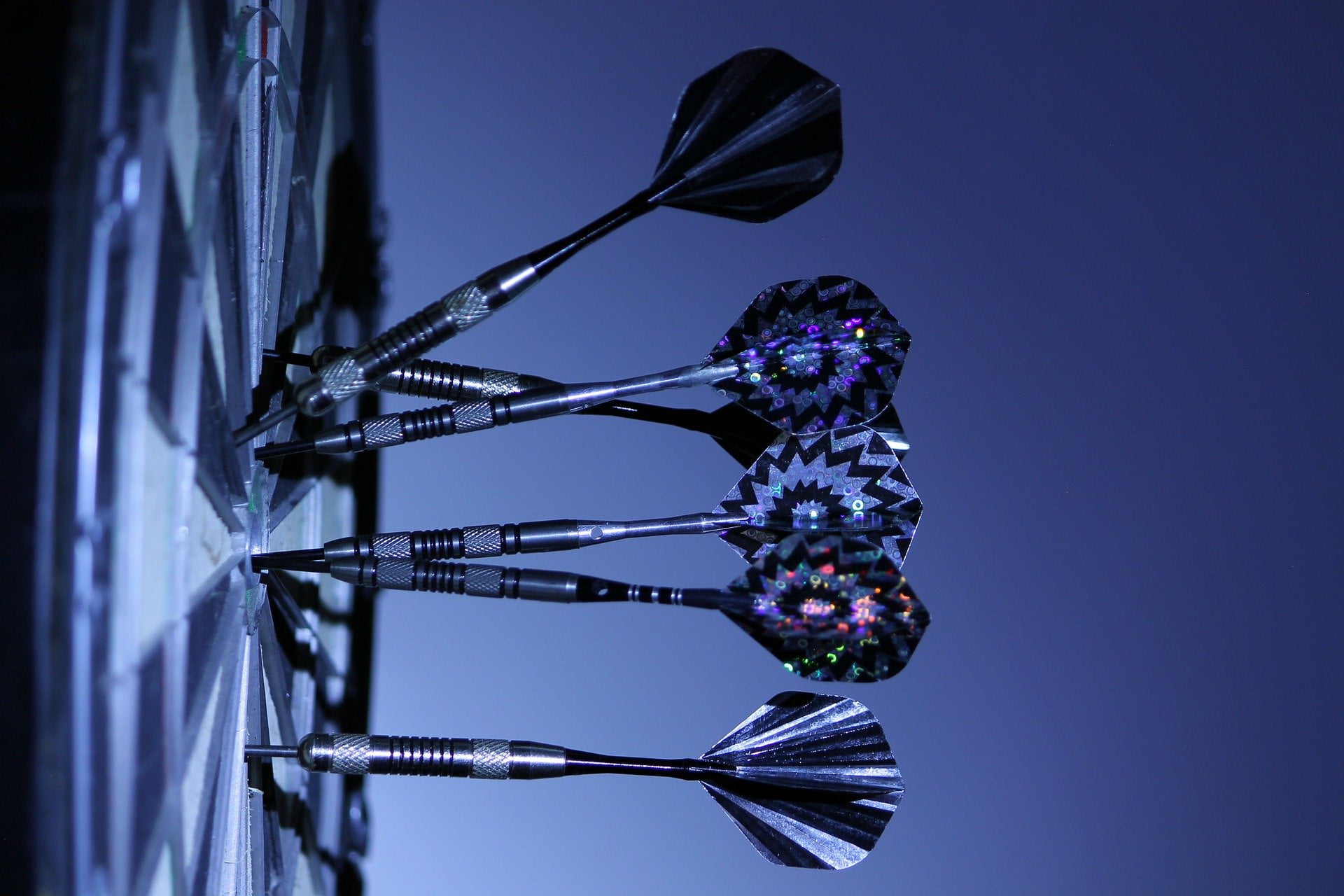 XRP, the native cryptocurrency to the Ripple protocol, has struggled throughout the bear market. The number three crypto by market cap has lagged behind most other altcoins in recovering from the most extreme lows.

That all soon could change, after last night’s weekly close may have confirmed downtrend resistance as support. It also may confirm a breakout of a bullish continuation pattern.

Compared to the rest of the crypto space, XRP has been among the worst-performing assets two years running. After an enormously bullish impulse that rocketed the asset from under a penny to over $3.50 per token, Ripple had some of the most to fall.

Fall it did. By over 90% to under ten cents per token at the most recent, Black Thursday-driven low.

Ahead of the massive Black Thursday market collapse, XRP had broken out from downtrend resistance. The catastrophic selloff that crushed the stock market and Bitcoin, smashed XRP right through that resistance, and back into the downtrend.

However, alongside Bitcoin’s pre-halving rally, XRP has managed to escape the clutches of bears again and broke back out from resistance.

The selloff on late Saturday night pushed the price of top cryptocurrencies back down, but XRP managed to close last night’s weekly candle above resistance, potentially confirming it as support.

If this support can hold, Ripple could finally stage a powerful recovery.

The third-ranked crypto asset has also formed a fractal that looks eerily similar to the previous consolidation period, just before Ripple made an over 60,000%, year-long advance.

Both structures have formed what appears to be a falling wedge, which can act as a bullish continuation pattern. Each major structure also had an ABCDE correction within its boundaries. And each had a false breakout and false breakdown before the final breakout.

During a downtrend, bullish wedges act as reversals. But within a dominant prior uptrend, falling wedges also act as a continuation pattern.

XRP is a bit of mixed bag, coming out of a two-year downtrend that was preceded by a powerful, dominant uptrend that results in a 60,000% rise. A similar percentage rise would take XRP to over $110, however, given what that would do to the asset’s market cap, that figure is highly improbable.

Still, it did happen in the past, and can at the very least demonstrate just how powerful any XRP rally may be, should a bullish Ripple-effect begin starting with the weekly close confirming a two-year-long trend line as support.

Tags: cryptofalling wedgefractalRipplexrpXRPBTCXRPUSD
TweetShare14
BitStarz Player Lands $2,459,124 Record Win! Could you be next big winner? Win up to $1,000,000 in One Spin at CryptoSlots