Ripple Sends $15.3 Million XRP to Trading Address, Is a Dump for the Crypto Incoming? 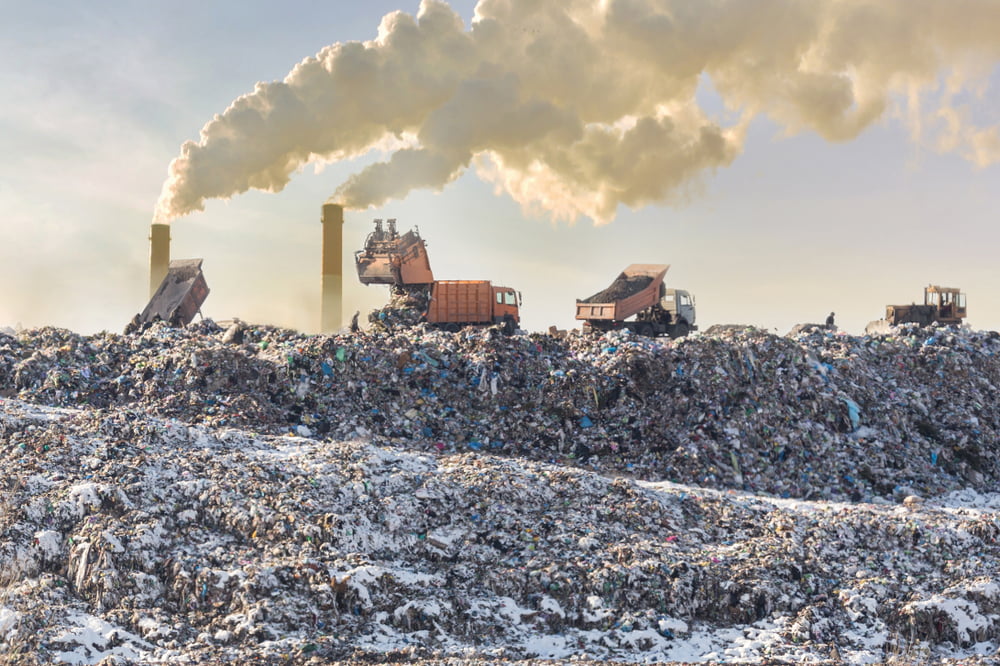 Ripple, the company behind the XRP crypto asset, has reportedly just moved around $15.3 million worth of the digital currency to a wallet associated with over-the-counter sales. The news could be a sign that the firm is planning to dump yet more of its XRP tokens on the market.

Ripple is by far the largest holder of XRP. It has a history of selling its own holdings, much to the chagrin of other XRP holders.

As usual, the news of the large XRP transfer was reported by WhaleAlert, a Twitter account documenting the biggest transfers taking place on different blockchain-based currencies.

As you can see, the transfer appears to have been made between one of Ripple’s own company wallets and its over-the-counter distribution wallet. Judging by the destination address it seems highly probably that the motive behind the transfer is to sell the tokens.

Ripple and its cryptocurrency XRP has divided opinion in the digital asset industry. Many analysts drew attention to the vast number of XRP that the company had reserved for itself as part of its original distribution. The company and some of its most important shareholders hold huge numbers of the tokens and, as owners of such a commanding control of the total supply, have drawn scorn from some cryptocurrency purists.

According to Ripple’s quarterly reports, the company has indeed been selling huge quantities of its XRP holdings. These sales have supposedly been made in order to fund the business and to make various investments in other companies.

The company reportedly sold as many $251.51 million worth of its crypto holdings in the second quarter of 2019 alone. It also stated in its most recent quarterly report that it intends to take a more “conservative approach” to selling XRP in this quarter. However, with three similar transactions from the company to its OTC distribution wallet in the last week alone, the firm appears to be ramping up sales again. A total of $30 million worth of XRP was transferred to the OTC distribution wallet in the last six days.

Ripple’s dumping its XRP holdings has angered some investors in the digital asset. This prompted one fan of the crypto asset to setup a Change.org petition to try to pressure the firm to stop contributing to the selling pressure driving the price of the asset down. The petition, created by a user going by the name Crypto Bitlord, has been signed by 3,688 people so far. It was setup in August but given the number of apparent Ripple XRP sales of late, it does not appear to having the effect desired.