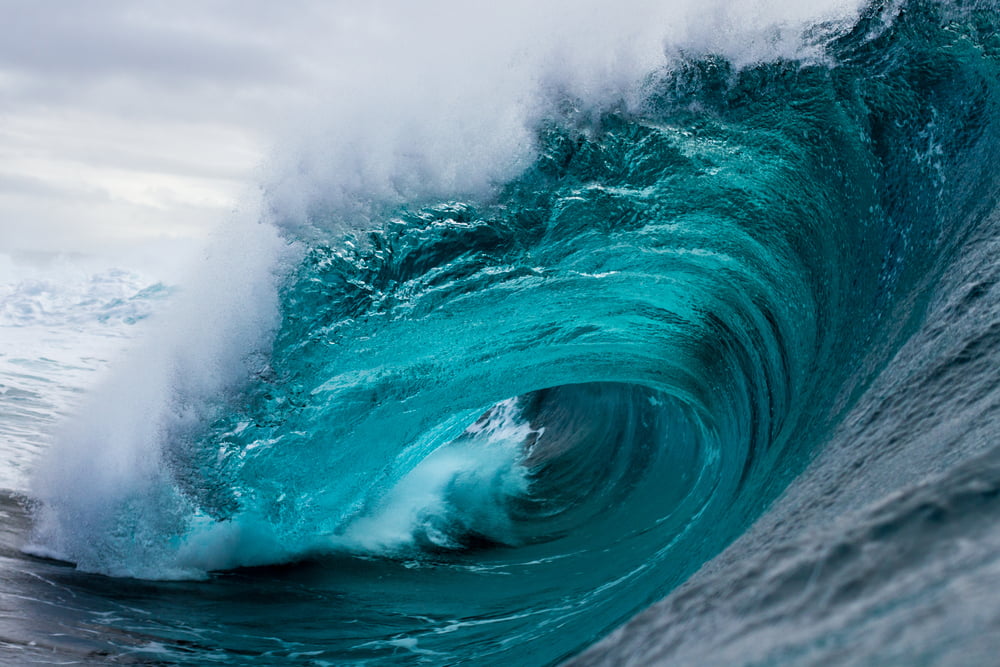 XRP has been trapped around $0.20 for the past several weeks, caught within a strikingly firm consolidation channel that has given it little room to make any notable movements.

This has made its trend grow increasingly unclear and has caused it to post a severe underperformance of Bitcoin and many of its other peers.

Analysts previously noted that the crypto was poised to see some upside after breaking into a bullish cloud formation, but it has since declined back below this technical pattern, invalidating its strength.

XRP’s weakness may also be compounded by the fact that Ripple just recently unlocked 500 million tokens from their escrow wallet – worth an estimated $101 million.

If these tokens find their way onto the market, it could place severe pressure on the embattled crypto, sparking a violent selloff.

XRP Continues Consolidating as Bitcoin and Other Altcoins Gain Momentum

At the time of writing, XRP is trading down just under 2% against both its USD and BTC trading pairs.

This has caused it to decline to $0.20, which happens to be around where it has been trading at for several weeks.

Its consolidation around this level has led it into a downtrend against Bitcoin – which is currently in the process of rallying up towards its yearly highs within the $10,000 region.

The cryptocurrency has been trading sideways around its current price level throughout the past few weeks, with the token first entering this range earlier this month when it declined from highs of $0.22.

One analyst recently noted that the cryptocurrency had attempted to generate some upwards momentum a few days ago when it navigated into a cloud resistance that it was previously facing.

Although breaks into cloud resistance typically result in movements to the cloud’s upper boundary, XRP was not able to do so and quickly declined to its range lows.

The analyst called this a “truly sad show” from the cryptocurrency.

“XRP: Disappointed… Back inside the previous range. Truly a sad show from XRP,” he stated.

One factor that could place further pressure on the embattled cryptocurrency is the massive unlocking of tokens from Ripple’s escrow wallet.

According to Whale Alert, 500 million XRP – worth over $101 million – was unlocked yesterday evening from the company’s escrow wallet.

It is important to note that Ripple has significantly eased the rate at which they sell their holdings.

A recent report from Messari elucidates this, showing that Ripple had their lowest quarterly XRP sales ever in Q1 of this year, selling a mere $1.75 million worth of the tokens during this time period.

Tags: RippleXRPBTCXRPUSDxrpusdt
TweetShare
BitStarz Player Lands $2,459,124 Record Win! Could you be next big winner? Win up to $1,000,000 in One Spin at CryptoSlots