Analyst: XRP Price Will Struggle For These Two Reasons 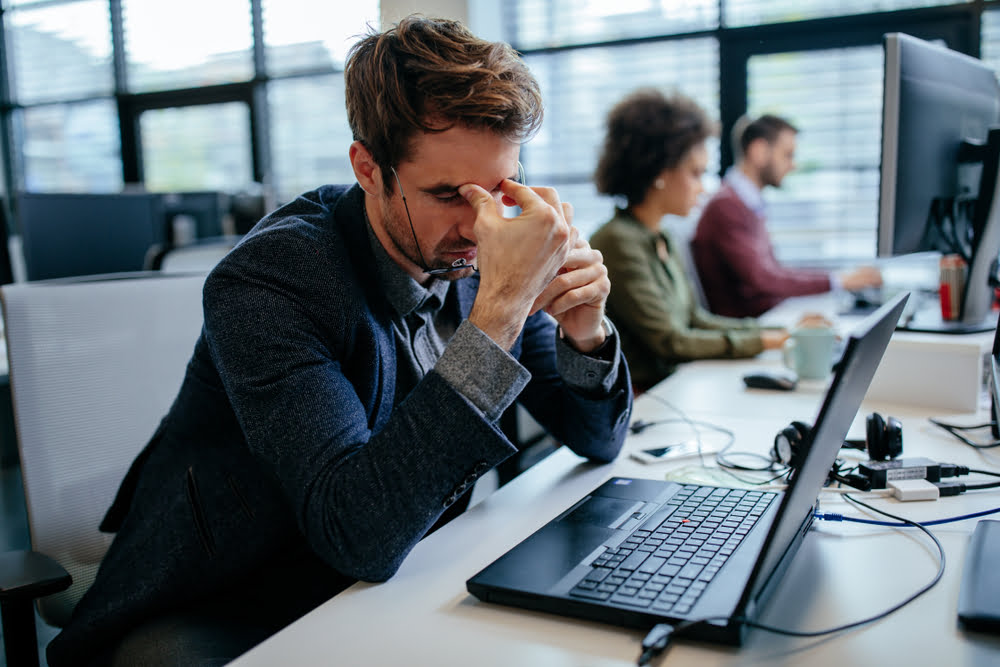 Analyst, Mati Greenspan sees the XRP price continuing to struggle in the short term due to Ripple sell-offs, and the fact that financial institutions don’t need the token to access the benefits of the Ripple network.

Yes. XRP tokenomics is a bit funny that way. The two main issues…

1. Ripple holding a large portion of tokens and selling into the rallies.

2. Usage of the network does not necessarily require XRP tokens. Banks can use Ripplenet w/o ever touching the token. https://t.co/oDM2dO1vhV

2019 Has Been A Tough Year For XRP Token Holders

In a tweet aimed at addressing concerns over price, analyst, Mati Greenspan laid out his opinion on why positive news seemingly drops the token price.

The question is a valid one, especially considering that XRP has arguably the strongest use case and a significant number of partnerships. The quantity and quality of which tower above that of other projects. 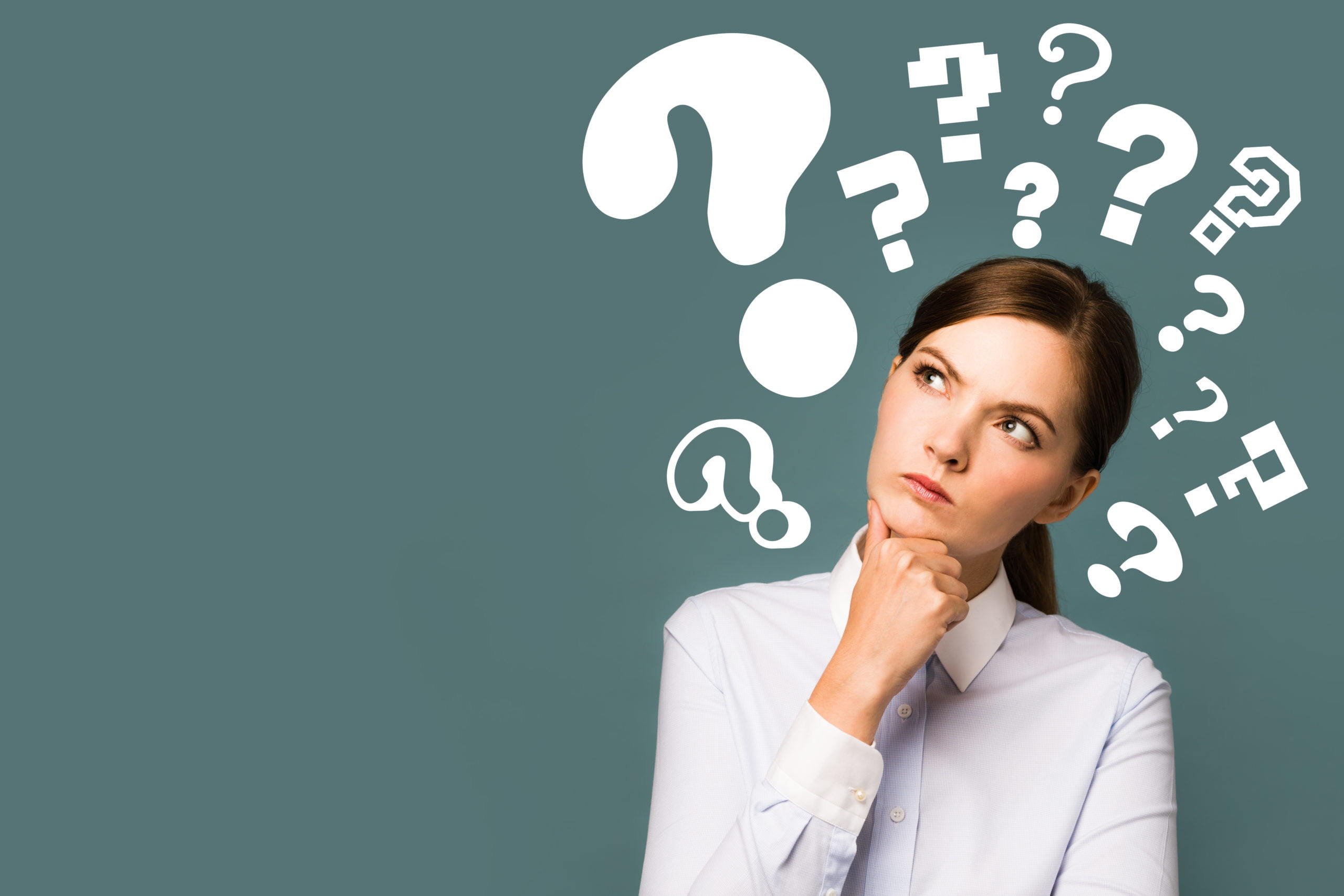 But 2019 has been a disastrous year for XRP, being the worst performing of the top 10. And many stalwart holders of the crypto token are questioning whether things will get any better.

The Problem With Ripple

And according to Greenspan, in the short term, at least, the answer is no. That’s because he sees “XRP dumping” as a major source of revenue for Ripple and something that will continue as it profits the company.

Indeed, Ripple’s latest market report showed that during Q2 2019, the company sold $251.5 million worth of XRP. And the next quarter also saw a sell-off to the tune of $66.2 million.

However, the report made mention of the accusations leveled at Ripple. It cited the deliberate spreading of misinformation by representatives of rival cryptocurrencies. And most of all, it set to assure token holders by saying the company has a vested interest in the success of the token. As such, downplaying any notion of the project being a pump and dump scheme.

“XRP exists independently of Ripple. The XRP Ledger is a free, open-source, decentralized technology. Others can and do develop on it and use it. If Ripple went away tomorrow, the Ledger would continue to exist and XRP would continue to trade.”

In addition, many senior executives, including Brad Garlinghouse himself, have come out to address “XRP dumping” directly. Only yesterday, Ripple CTO, David Schwartz said the effects of selling were negligible. On top of this, selling the token isn’t even the primary source of income for Ripple.

Nobody buys XRP to give Ripple money to do things. We were vc/angel funded and were going to build regardless. We started selling XRP only after there was a market price and for negligible amounts compared to our other funding.

Is XRP A Security?

Having said that, Ripple partners can still benefit from using Ripple products without having to buy XRP. That being so, why would anyone bother?

The most popular product, xCurrent, is an international real-time settlement system. It enables users to send messages to clear and settle cross border transactions. All with the advantage of greater speed over SWIFT, which typically takes days to settle.

In this messaging system, XRP is an optional add-on, which allows for cheaper and faster settlements over fiat-to-fiat pairings. However, settlement can still occur without using XRP.

And the main problem here is that typically conservative banks are reluctant to get involved with XRP when the SEC has still not ruled on whether it is a security, or not.

Should the ruling go against Ripple, the fallout would be dire for XRP. As the taxation and legal implications of trading securities would wipe out any benefit of using XRP in the first place. Ripple would also likely face severe financial penalties for selling an unregistered security.

While no-one can predict what the SEC will rule, data specialist, Arjun Govind has analyzed XRP in accordance with the Howey test and concludes that XRP is indeed a security.

“The Howey test indicates that since capital gains would be the direct consequence of an identifiable third-party (Ripple, in this case), it must be classified as a security.”

As such, Greenspan is right to point out that companies can benefit from Ripple products without using XRP. But the underlying issue is much deeper, and one that deadlocks the token until a ruling is made either way.