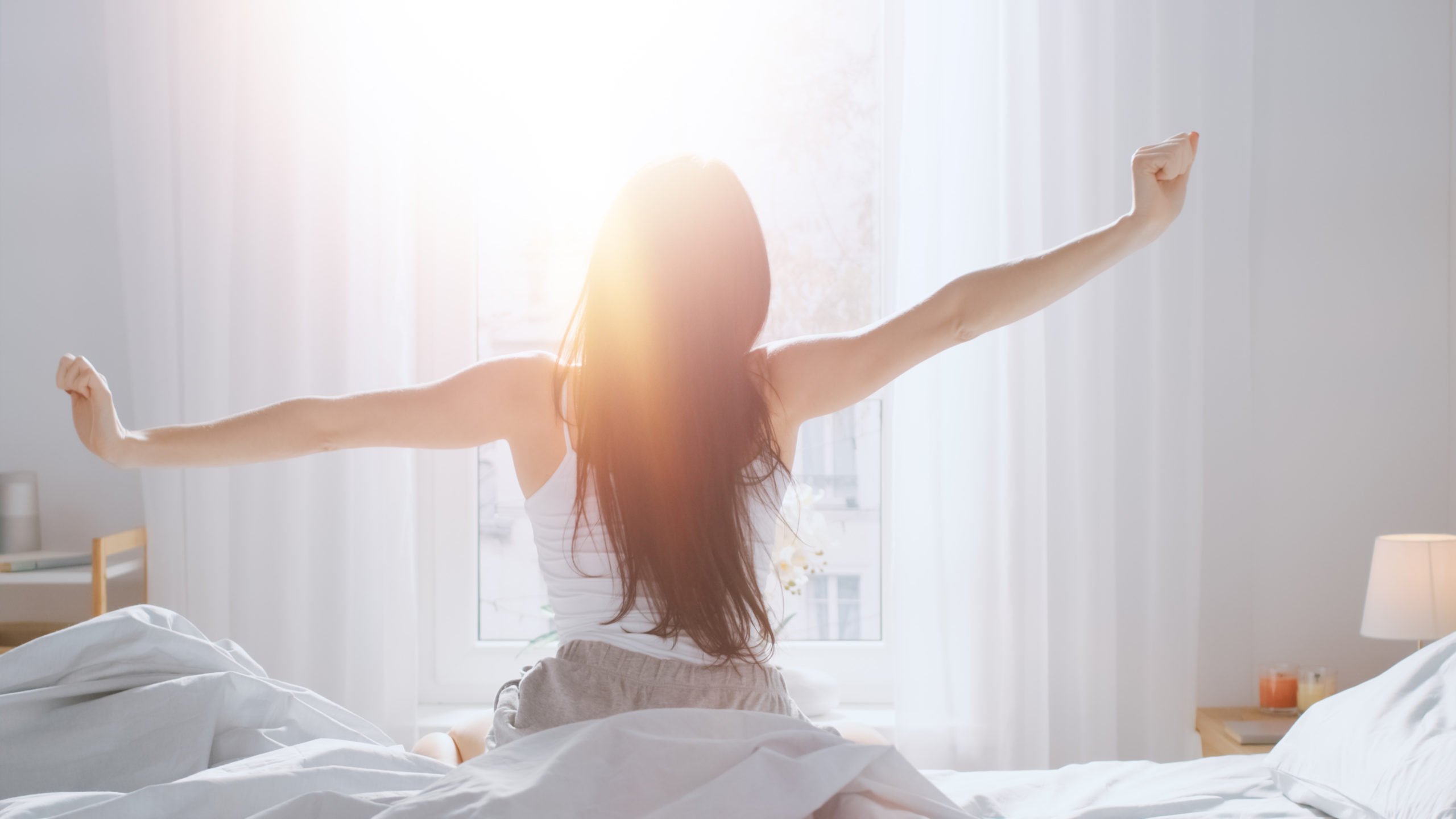 However, the cryptocurrency rapidly bounced back above $0.13 and is now trading at $0.15 as a recovery in the digital asset markets seems to be underway. A top trader has suggested that this recovery could set the stage for a wider rebound in the value of XRP.

Despite the recent weakness seen in the XRP markets, Calmly, a full-time digital asset trader, has expressed optimism about the asset, writing on Saturday that it may be time to “start accumulating Ripple.”

He remarked that XRP has held a long-term support zone around $0.13 — which the cryptocurrency decisively bounced off of in 2017 — suggesting that a bull case remains intact. Although Calmly did not give a concrete price prediction, his chart indicated XRP has room to rally nearly 100% to $0.27-$0.30, where there exists a long-term resistance band that the asset is likely to have trouble breaking through on first go.

Although Calmly is expecting XRP to begin to rally as it held the key $0.13 level, another prominent analyst has begged to differ.

Per a previous report from NewsBTC, veteran commodities trader Peter Brandt, who has worked in markets for some three decades, is warning that the altcoin may be on the verge of entering a region where there is effectively no price support.

Pointing to the chart below, he wrote:

While he didn’t convey a price prediction for the cryptocurrency, the comments in response to this tweet quickly filled in the gaps; per the comments, what Brandt depicted was that there is close to no support for XRP until it falls back to pre-2017 levels, as the cryptocurrency has fallen below a number of moving averages and key support levels.

Tags: bullishRippletechnical analysisXRP Price
Tweet123Share196ShareSend
BitStarz Player Lands $2,459,124 Record Win! Could you be next big winner? Win up to $1,000,000 in One Spin at CryptoSlots