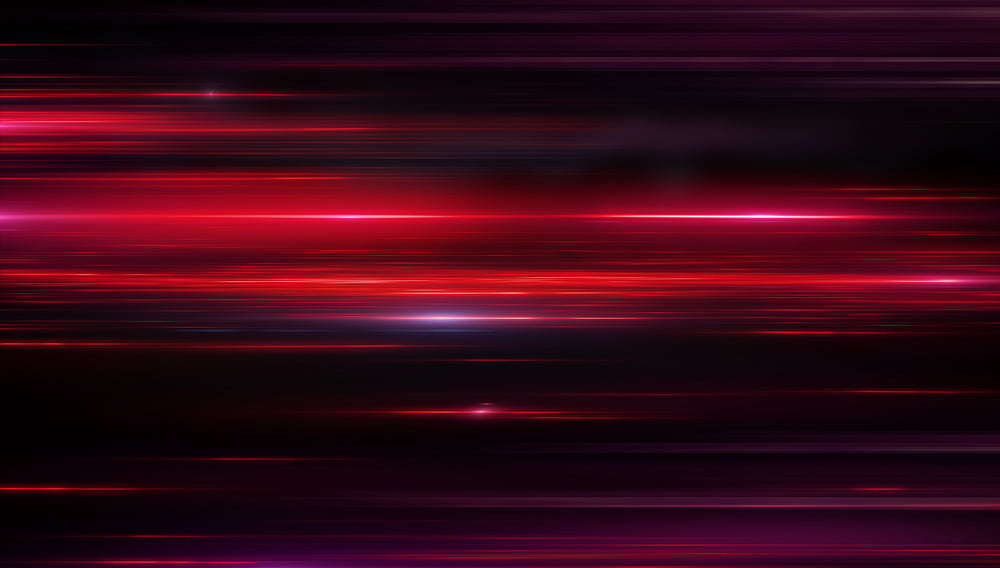 XRP’s poor performance throughout 2019 has left a sour taste in the mouths of investors, with many attributing its over 40% year-to-date decline to Ripple’s quarterly token sales. In spite of this, the crypto has been off to a great start in 2020, and its technical situation appears to be growing even stronger.

It is important to note that one billionaire XRP investor is now warning that he expects the cryptocurrency to underperform Bitcoin and other major altcoins in the year ahead, pointing to its close ties to Ripple as a reason why.

In spite of this, technical analysis seems to suggest otherwise, as the token is currently on the verge of seeing massive upwards momentum in the days and weeks ahead.

A recent report from CoinDesk elucidates that billionaire cryptocurrency investor and the head of Galaxy Digital, explained during a recent event hosted by TD Ameritrade in Orlando, Florida, that he anticipates XRP to underperform the aggregated crypto markets in 2020.

Novogratz appears to be echoing a similar sentiment to those expressed by many XRP investors who have pinned the crypto’s 2019 downtrend on the billions of dollars’ worth of tokens that Ripple has sold on the open markets as part of their scheduled escrow sales.

It is important to note that Galaxy Digital holds a large stake in Ripple, but this didn’t stop Novogratz from criticizing the company’s token sales.

“Ripple the company owns 60 billion of the coins, of the XRP… That’s a lot of it… When I’m buying a stock, if I know [someone’s] selling $10 billion-worth of it at some price, it makes me less excited to buy the stock,” he explained.

In spite of Novogratz’s bearish views on the cryptocurrency, its technical situation appears to be rather strong.

TraderSmokey – a popular crypto analyst on Twitter – shared his thoughts on XRP in a recent tweet, noting that he thinks it will see some sideways trading before rallying through the intense resistance it is facing at $0.28.

“XRP/BTC Pair: Area I eyed held on the dip. Polo Cloud twisted bullish, if price goes sideways here, Binance will have a Kumo Breakout + Kumo Twist tomorrow. USD Pair: .75 + Weekly Level aligning perfectly. I think we’ll go sideways here and then pump through the big one at .28$,” he explained.

USD Pair: .75 + Weekly Level alining perfectly. I think we'll go sideways here and then pump through the big one at .28$ pic.twitter.com/ZYDUAg5y0Q

Whether or not the bullish factors Smokey references above will truly be enough to catalyze massive momentum remains to be seen, but it does appear that the crypto is on the cusp of significantly extending its recent momentum, despite bearishness amongst some investors.