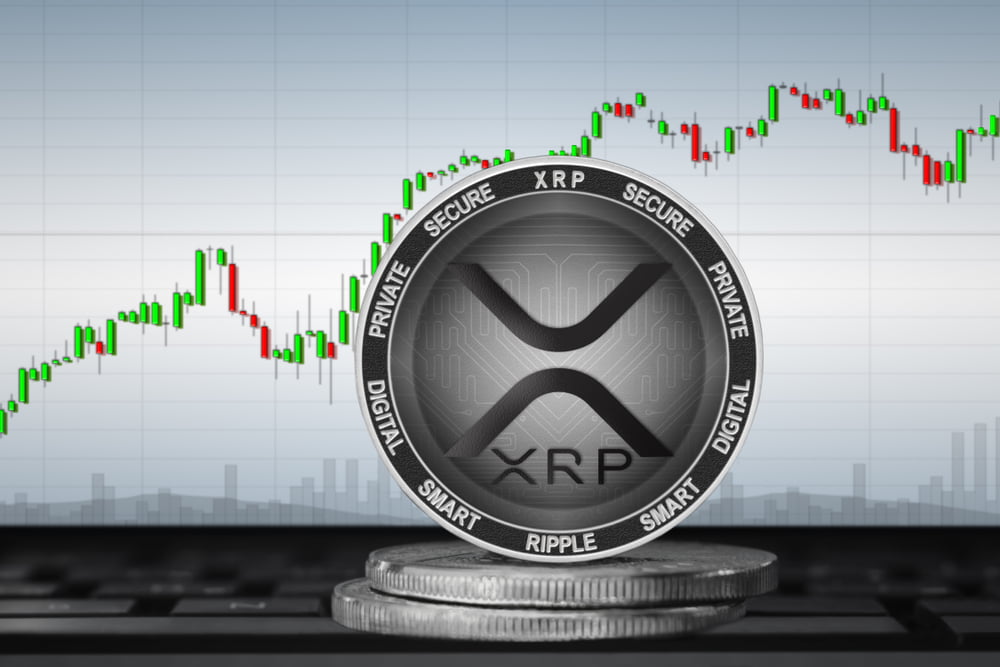 The advanced trading wing of Coinbase has announced that it will finally support XRP/fiat trading pairs. The launch of the digital asset on the Coinbase Pro platform will be staggered across four phases, the first of which is live already.

The XRP price has responded positively to the announcement. The controversial digital currency posted gains of over 11% in the last 24 hours.

According to a blog post from San Francisco-based crypto brokerage and exchange Coinbase, support for the XRP token on the Coinbase Pro platform will begin for some users today. Users based in the US (excluding New York), UK, EU member states, Canada, Singapore, and Australia will be the first to be offered XRP trading. Other jurisdictions “may” be added later.

As of 10:00 PT today, Coinbase Pro users in the above jurisdictions were able to deposit XRP. Once “sufficient supply of XRP is established on the platform”, trading will begin. The following trading pairs are being supported initially, XRP/USD, XRP/EUR, and XRP/BTC.

Full trading will be rolled out in four stages:

The official Coinbase Pro Twitter account Tweeted the news of the launch of additional trading pairs with an allusion to the constant requests it has received from fans of the newly-supported digital asset to add the token to the list of those offered by the platform:

Coinbase Pro states that it will be updating customers as to the progress through its four launch stages via its official Twitter account. It also reminded users that support would only be available for Coinbase Pro customers, although it hinted strongly that this would extend to additional services offered by the firm in the future.

The blog post concluded by stating that Coinbase anticipates more digital currencies being added to its offerings over time.

Investors seem to have greeted the news of Coinbase’s support for the new trading pairs positively. The price of the token shot up by over 11% in the last four hours following the announcement. Meanwhile, most of the other top ten cryptocurrencies posted more modest gains of between 0.5 and 5%.

Presumably, these price rises are the result of people expecting that the inclusion of XRP on Coinbase will mean that the digital asset will be exposed to many more people. Coinbase is, after all, one of the easiest and most convenient avenues to gain exposure to digital currency. This will make it much easier for the average crypto investor to pick up some.

Tags: coinbaseCoinbase Proxrp
Tweet123Share196ShareSend
BitStarz Player Lands $2,459,124 Record Win! Could you be next big winner? Win up to $1,000,000 in One Spin at CryptoSlots