Despite Bearish Price, Ripple’s XRP Is Being Utilized In This Unexpected Way 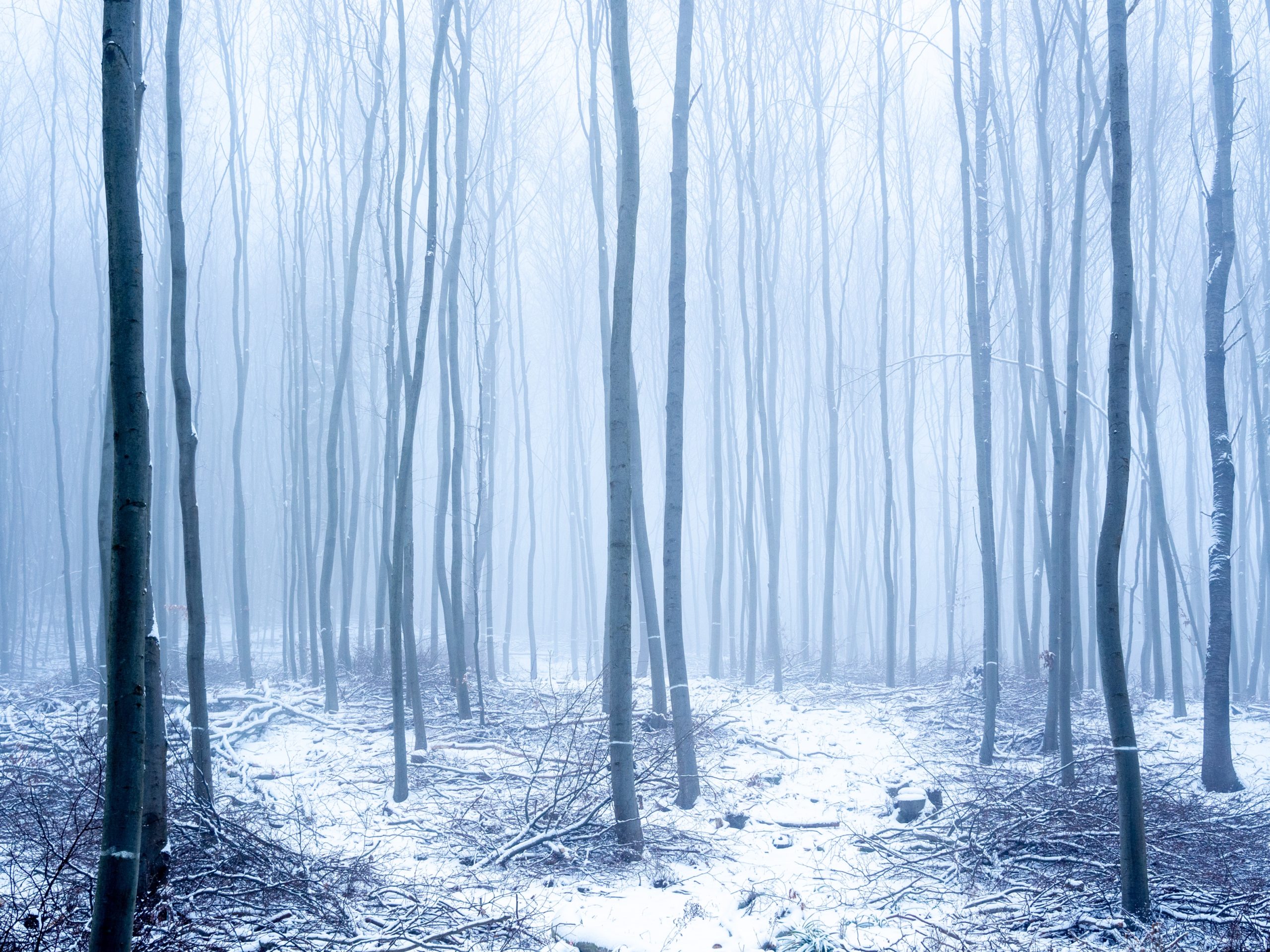 Despite it being the fourth most valuable cryptocurrency, cynics have long questioned if XRP has a use case for retail investors and traders.

They ask if it’s only a coin for banks and financial institutions, or if the asset has any investment potential due to the difference between the “tokenomics” of Bitcoin and of XRP.

According to a report from Xpring, Ripple’s developer platform focusing on trends like decentralized finance, the cryptocurrency does have a growing use case for retail investors.

Report: XRP Is Finding Use as an Exchange Bridge

Per a report by Xpring’s Shae Wang, XRP is finding use as a medium for transferring value between cryptocurrency exchanges. This is similar to how Bitcoin, Ethereum, and Tether’s USDT are used as a bridge between platforms because of their widespread adoption and liquidity.

Her analysis indicated that whenever Ethereum transaction fees spiked, there was an increase in the number of XRP transactions sent between exchange accounts, along with trading volume of the XRP/ETH pair.

This analysis indicates that the altcoin is finding use as a bridge currency, but this factor alone is unlikely to boost the cryptocurrency in the long run.

The Crypto Has a Bearish Technical Outlook

While XRP may be catching a bid because it is being used to transfer value between exchanges, the technical outlook for the cryptocurrency purportedly is bearish.

“I am particularly interested in the highlighted area from which market structure has recently broken and turned bearish. This break and turn occurred from an important area also: the 200-day moving average,” he explained, referencing the chart below.

Patel elaborated that should XRP continue to be rejected from the “underside of this area,” the $0.21 range, he expects a “swift move below $0.175.” After that, he wrote, there is likely to be an eventual retest of the range lows at $0.125, the lows the cryptocurrency reached during the “Black Thursday” crash in March.