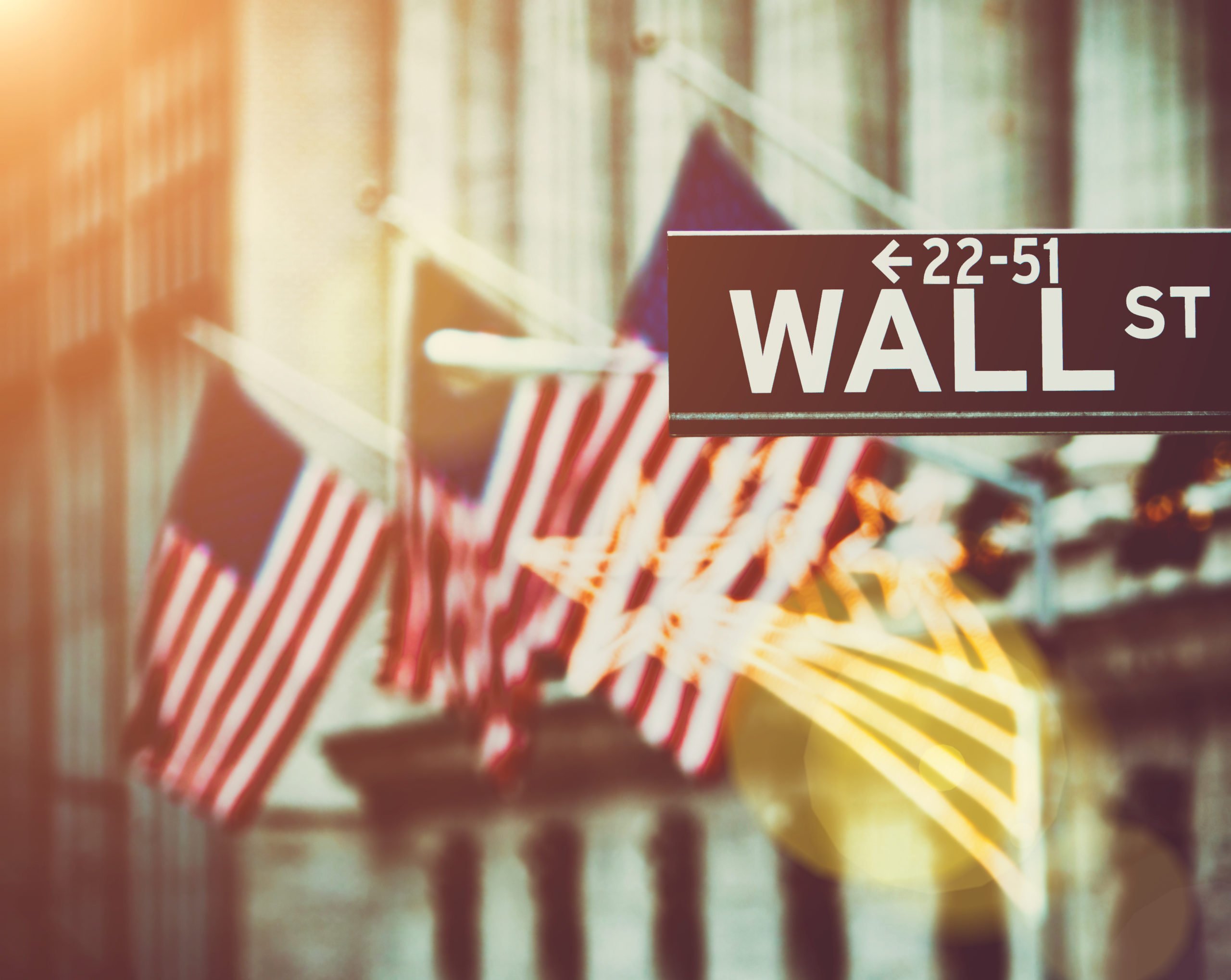 The crypto industry was surprised to hear reports that Ripple CEO Brad Garlinghouse is considering taking the fintech company public in the near future, with many analysts speculating as to how this couple impact XRP.

The news regarding their intent to eventually conduct an Initial Public Offering (IPO) isn’t too shocking while considering their recent $200m Series-C funding round, but it is being viewed by investors as a bearish thing for XRP.

It is important to note, however, that XRP’s close ties to the company may actually be the sole thing that stops Ripple from listing on the public markets, due to the lack of clarity on the token’s potential status as a security.

Ripple Muses Possibility of an IPO as Investors Cry Foul

During a discussion at the World Economic Forum in Davos, Ripple CEO Brad Garlinghouse told the Wall Street Journal that Ripple will be on the “leading side” of blockchain companies that go public.

The problem with Ripple going public – in the eyes of XRP investors – is that the stream of funding and liquidity garnered through a public listing would no longer make it of critical importance that the company builds utility around the XRP ecosystem.

This is because the company would no longer be semi-reliant on the stream of income they receive from their quarterly token sales.

Will XRP Be the Sole Factor That Stops the Company from Going Public?

Jake Chervinsky, General Council at Compound Finance and an ex-litigator, spoke about the possibility that the lack of clarity surrounding XRP’s status as a securities product will stop the company from actually moving forward with an IPO.

“‘We might IPO in twelve months’ is something you might say to reassure your Series C investors, but not something you actually do when your book value derives largely from a digital asset that could be an unregistered security,” he explained in a recent tweet.

"We might IPO in twelve months" is something you might say to reassure your Series C investors, but not something you actually do when your book value derives largely from a digital asset that could be an unregistered security.

Although there is no foreseeable timeline for when the regulatory situation surrounding XRP will grow clearer, it is highly probable that Ripple will need to continue deriving income from their quarterly sales in the near-term, thus making it imperative that they continue generating utility for XRP.