Here’s Why Investors Don’t Care About XRP’s Potential, According to an Economist 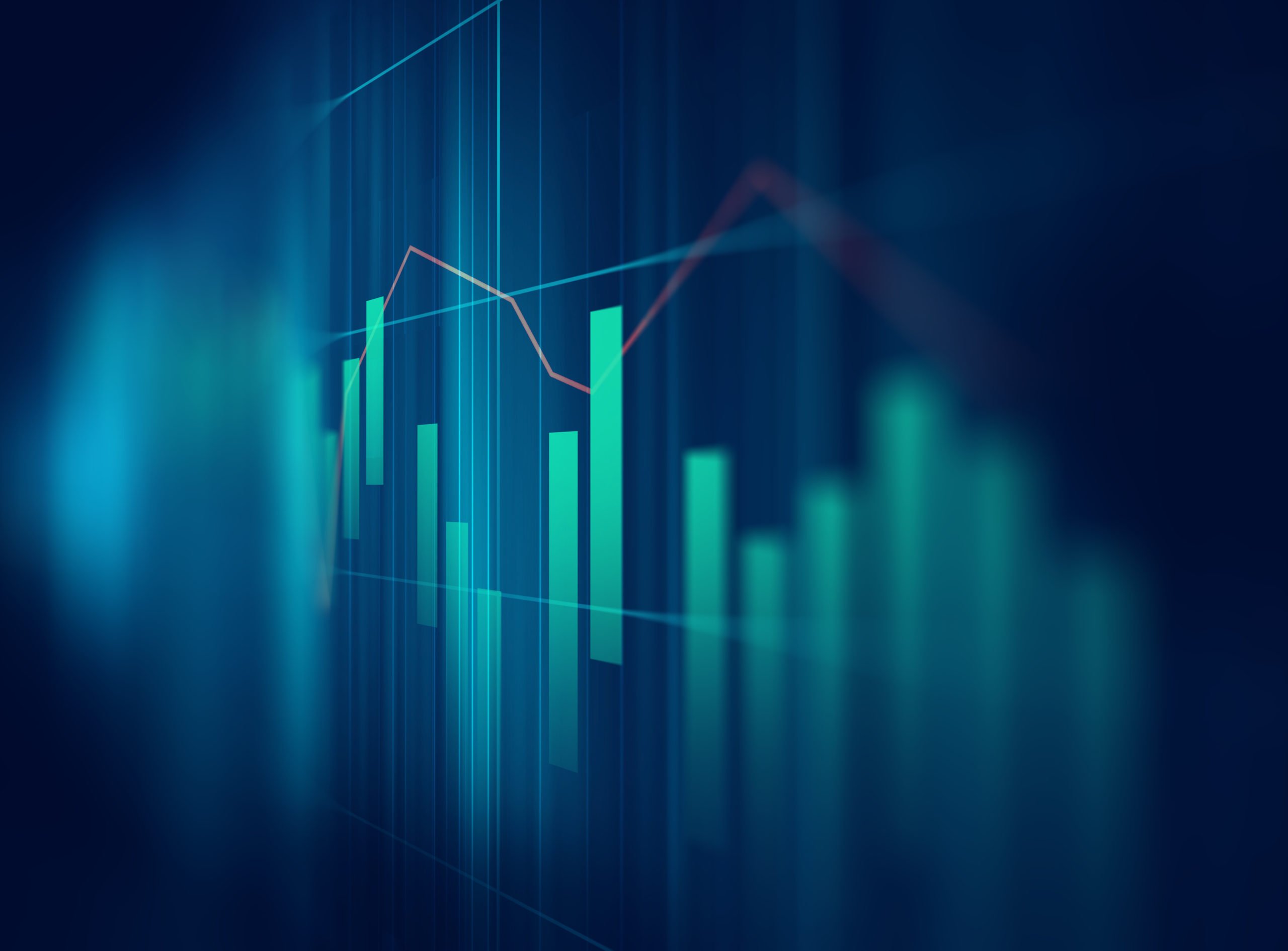 It’s no secret that XRP – the digital currency with close ties to FinTech company Ripple – hasn’t had the best year from a technical perspective, ending the year on a low note after recently setting fresh post-2017 bull run lows.

Although this bearishness may or may not be justified while considering its fundamental utility and value, one prominent economist is claiming that the crypto is thriving off of SWIFT’s failure, and that it is deriving value off of the global decentralization trend.

Prominent Economist Believes XRP has Value, But Investors Seem to Disagree; Here’s Why

In a recent interview with Russia Today, Jeffery Tucker, a prominent writer and member of the American Institute of Economic Research, explained that he believes that XRP is an “extremely important technology” that is “thriving off the failures of this antique SWIFT system.”

He further went on to explain that the current financial systems are not built to deal with the new age of globalization, and that cryptocurrencies like XRP can fill this void.

“Our legacy financial systems are incapable of dealing with the new age of globalization so taking crypto to kind of fill this market niche… and XRP has been really valuable in that sense,” he noted.

It is important to note that investors haven’t seemed to recognize the same value that Tucker speaks about, as XRP has been one of the worst performing cryptocurrencies throughout 2019, struggling to build the same momentum that Bitcoin and other cryptos established in the early part of the year.

Tucker believes that the lack of investor excitement stems from the fact that XRP is a “specific kind of crypto” that is uninteresting to regular investors.

As utility continues to grow around XRP from Ripple’s various initiatives, it is possible that investors will better recognize the value that Tucker speaks of, possibly helping to fuel a future rally.