Here’s Why XRP Could Soon Make a Major Movement To Over $0.30 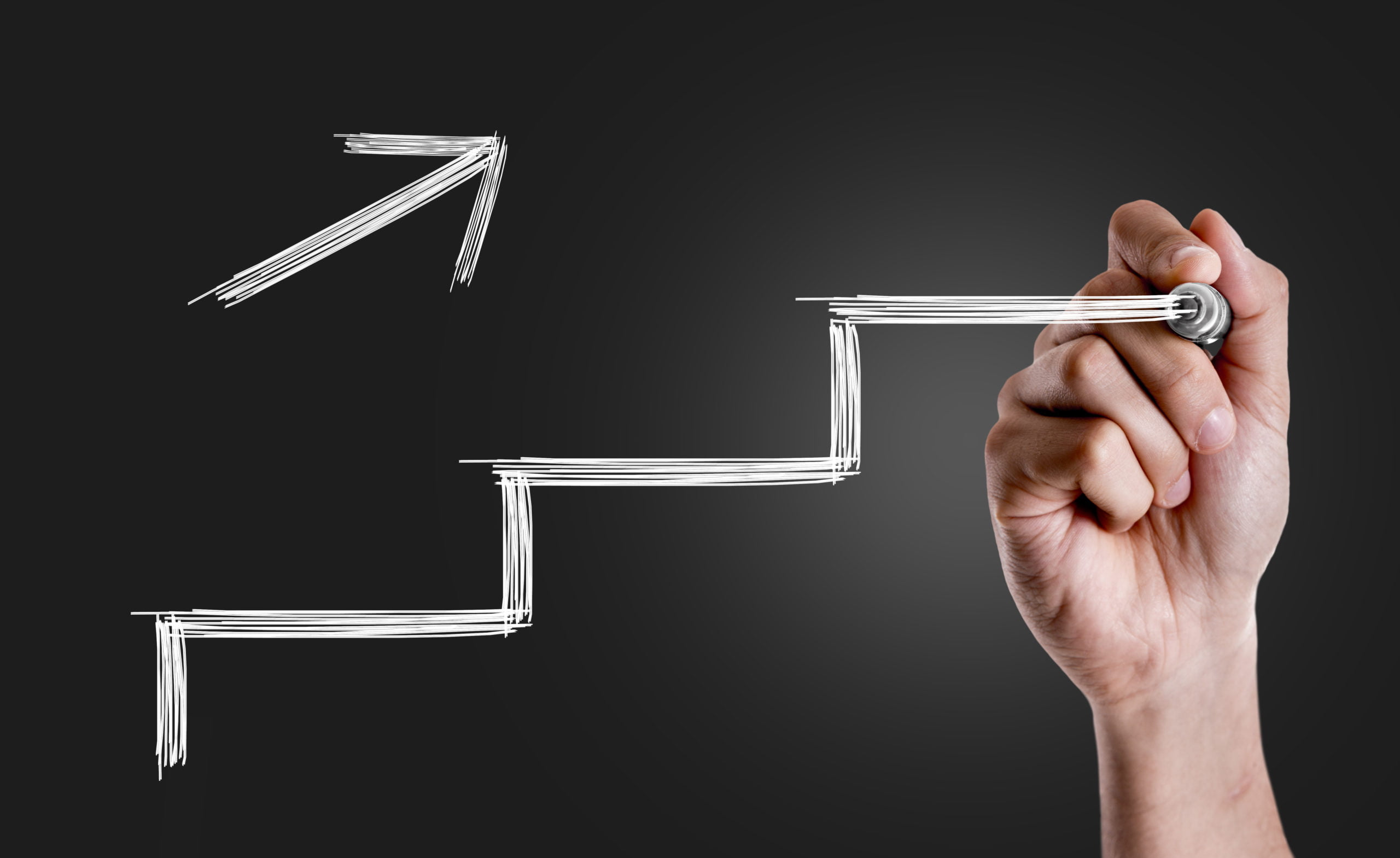 XRP has been slowly clawing its way towards the mid-$0.20 region, which previously proved to be a strong support level for the cryptocurrency prior to its capitulatory drop to lows of $0.18 in late-2019.

The bullishness seen across the aggregated crypto market has certainly proven to be positive for major altcoins like XRP and has led the embattled crypto to push against a key trendline that could be the only thing stopping it from seeing a significant near-term rally.

If this level is broken above in the coming several hours and days, it could lead to a major upswing that sends the token surging towards fresh multi-month highs.

At the time of writing, XRP is trading up marginally at its current price of $0.235, which marks a notable climb from its weekly lows of $0.20 and an even more significant climb from its one-month lows of $0.18.

The bullishness seen amongst major altcoins like XRP has come about concurrently with the firm uptrend Bitcoin has found itself caught within for the past couple of weeks, and analysts are widely pointing to BTC’s ability to hold steady around $8,800 as a reason why it could soon see continued bullishness.

It is highly probable that how Bitcoin trends in the near-term will give guidance to altcoins, and a push above $9,000 could subsequently allow XRP to break above a key descending resistance level that it has been caught beneath for an extended period of time.

Analyst: A Break Above This Trendline Could Lead the Crypto Past $0.30

As for how high XRP could surge if its bulls are able to successfully push it above its key near-term resistance, Crypto Rand – another popular crypto analyst – explained in a tweet that he believes the crypto could soon move towards, or past, $0.30.

“$XRP starting the journey,” he said while pointing to the chart seen below.

While looking at the levels referenced on the above chart, it seems as though the crypto faces two key resistance levels at $0.25 and $0.30 respectively, with a break above both of these levels potentially kicking off a major macro uptrend.