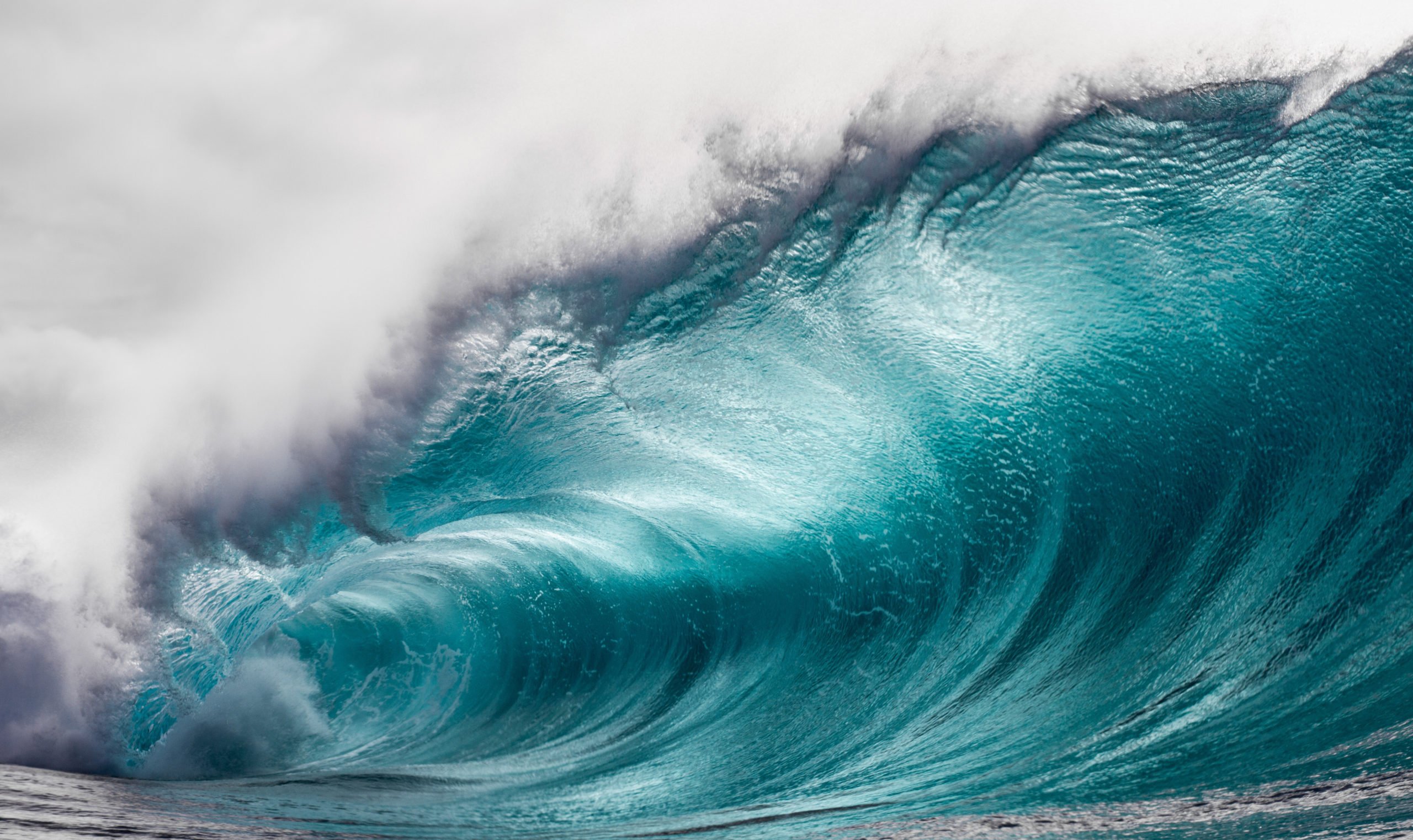 Momentum Within Altcoin Market Could Spark Massive XRP Rally, But Will it Be Sustainable?

Yesterday proved to be a positive day for many cryptocurrencies, as Bitcoin’s fleeting rally allowed most major altcoins to post gains of 3% or more. XRP, which has been struggling to gain momentum over the past few days, attempted to break back into the $0.20 region, although the resistance at this level proved to be insurmountable.

Analysts are now noting that XRP could once again test this level and see some decent gains against its Bitcoin trading pair, but the lack of investor excitement surrounding XRP could hinder any attempts to rally.

At the time of writing, XRP is trading down just under 2% at its current price of $0.193, which marks a slight decline from its daily highs of roughly $0.20 that were set at the peak of yesterday’s market-wide rally.

This rally led some altcoins like Ethereum and Bitcoin Cash to surge over 3%, although this momentum slowed after Bitcoin faced a strong rejection at $7,500.

Analysts are noting that XRP may be able to further extend this upwards momentum in the near-term, with Loma, a popular cryptocurrency analyst on Twitter, recently offering his followers a chart that shows he anticipates it to surge over 10% against its Bitcoin trading pair in the coming days.

DonAlt, another popular crypto analyst on Twitter, explained that he recently bought a handful of different altcoins – including XRP – in anticipation of them seeing some near-term upside against USD.

Buying some alts against USD today and tomorrow.
Namely BCH, LTC, ETH and I might even throw in some XRP if I particularly feel like losing money while pressing buttons.

Will the Token’s Next Rally be Sustainable?

It is important to note that XRP has struggled to garner any sustainable upwards momentum throughout 2019, which comes even as the cryptocurrency’s utility continues to grow due to initiatives from fintech company Ripple.

As for why this could be the case, Jeffery Tucker, a prominent American economist, recently explained to Russia Today that the cryptocurrency is a very unique technology that is uninteresting to investors despite its potential ability to alter the legacy financial system.

Because investors remain largely uninterested in XRP, it is unlikely that any near-term rally will translate into any sort of major trend shift, and the crypto could continue to remain caught within its macro downturn.

Tags: cryptoRipplexrp
Tweet123Share221ShareSend
Win up to $1,000,000 in One Spin at CryptoSlots