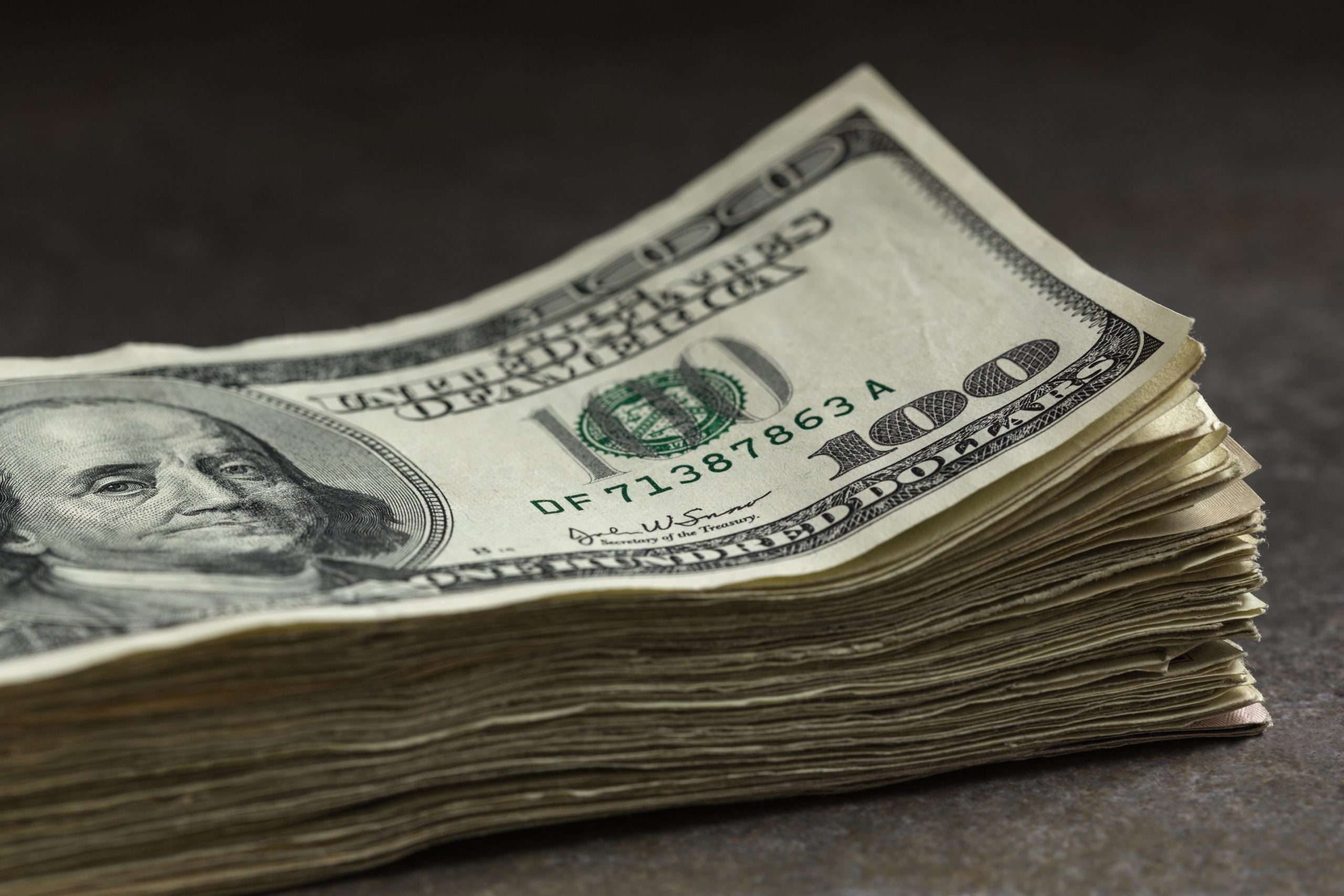 FinTech startup Ripple announced today that they are capping off a “record” year with a $200 million Series C fundraising round, which was completed in hopes of providing them with more flexibility to help continue building their operations on a global scale.

This fundraising round comes concurrently with significant community criticism of the company’s regular market sales of XRP tokens, which has been largely looked upon as the impetus of the lackluster price action it has seen throughout 2019, and especially in the first half of the year.

Ripple Closes Massive Fundraising Round in Hopes of Fueling Growth

Ripple announced the close of their Series C fundraising round in a recent blog post, in which they note that it was led by Route 66 Ventures and SBI Holdings, who are both long-term partners that will help the company continue its rapid global expansion.

Ripple CEO Brad Garlinghouse spoke about this within the blog post, boasting about Ripple’s growth in the face of dire market conditions that have led many companies to shut down their operations.

“We are in a strong financial position to execute against our vision. As others in the blockchain space have slowed their growth or even shut down, we have accelerated our momentum and industry leadership throughout 2019,” he explained.

The company also notes that these investments will allow them to onboard more talent that will help them to continue meeting market demands.

It’s no secret that much of the cryptocurrency community has been outraged at Ripple’s quarterly XRP sales, which have been widely deemed as the root of XRP’s lackluster price action in the early half of 2019.

Larry Cermak, the director of research at The Block, spoke about this fundraising round in a recent tweet, noting that Ripple has already raised $260 million worth of XRP over the past four quarters, which makes it unclear as to why they need this funding.

“It’s really crazy that Ripple sold $260 million worth of XRP over the last four quarters and still is raising $200 million in venture capital,” he explained.

It’s really crazy that Ripple sold $260 million worth of XRP over the last four quarters and still is raising $200 million in venture capital. pic.twitter.com/sadYoniwrj

Cermak further went on to note that Garlinghouse’s justification for the fundraising round was having “balance sheet flexibility,” which leads him to believe that they are simply diluting their equity because they weren’t able to market sell enough XRP this year.

“Garlinghouse, CEO of Ripple, told Fortune that Ripple did not need the money but that the funds will provide “balance sheet flexibility.” Whatever…that means. Diluting equity because they couldn’t dump enough XRP on people this year. It’s a massive joke,” he boldly stated.

Garlinghouse, CEO of Ripple, told Fortune that Ripple did not need the money but that the funds will provide "balance sheet flexibility." Whatever the fuck that means. Diluting equity because they couldn't dump enough XRP on people this year. It's a massive joke

Unless there is a massive shift in the overall market trend, it is highly probable that XRP will continue seeing firm downwards pressure from Ripple’s quarterly XRP sales, which are unlikely to subside despite their recent fundraising round.