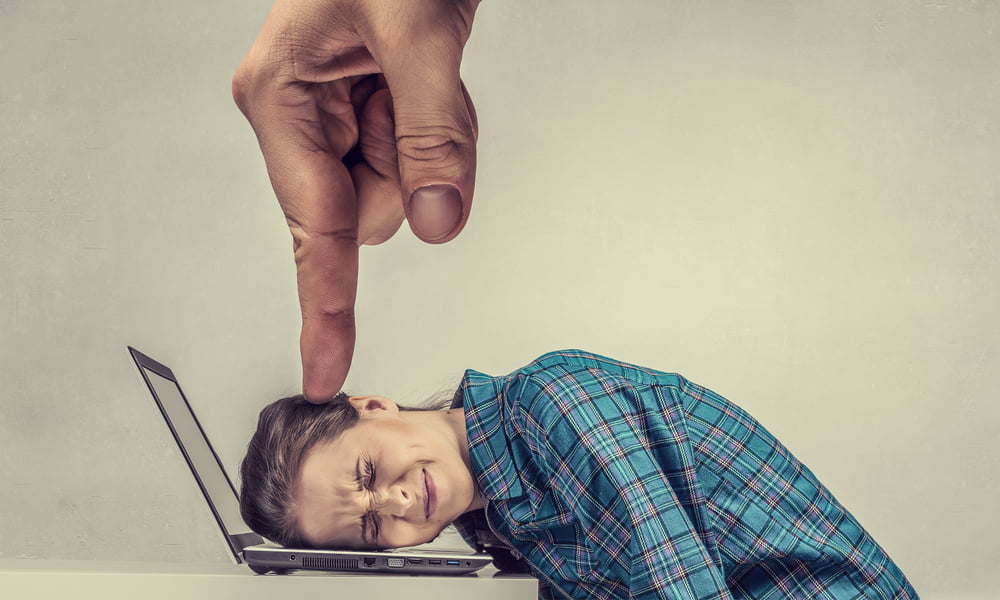 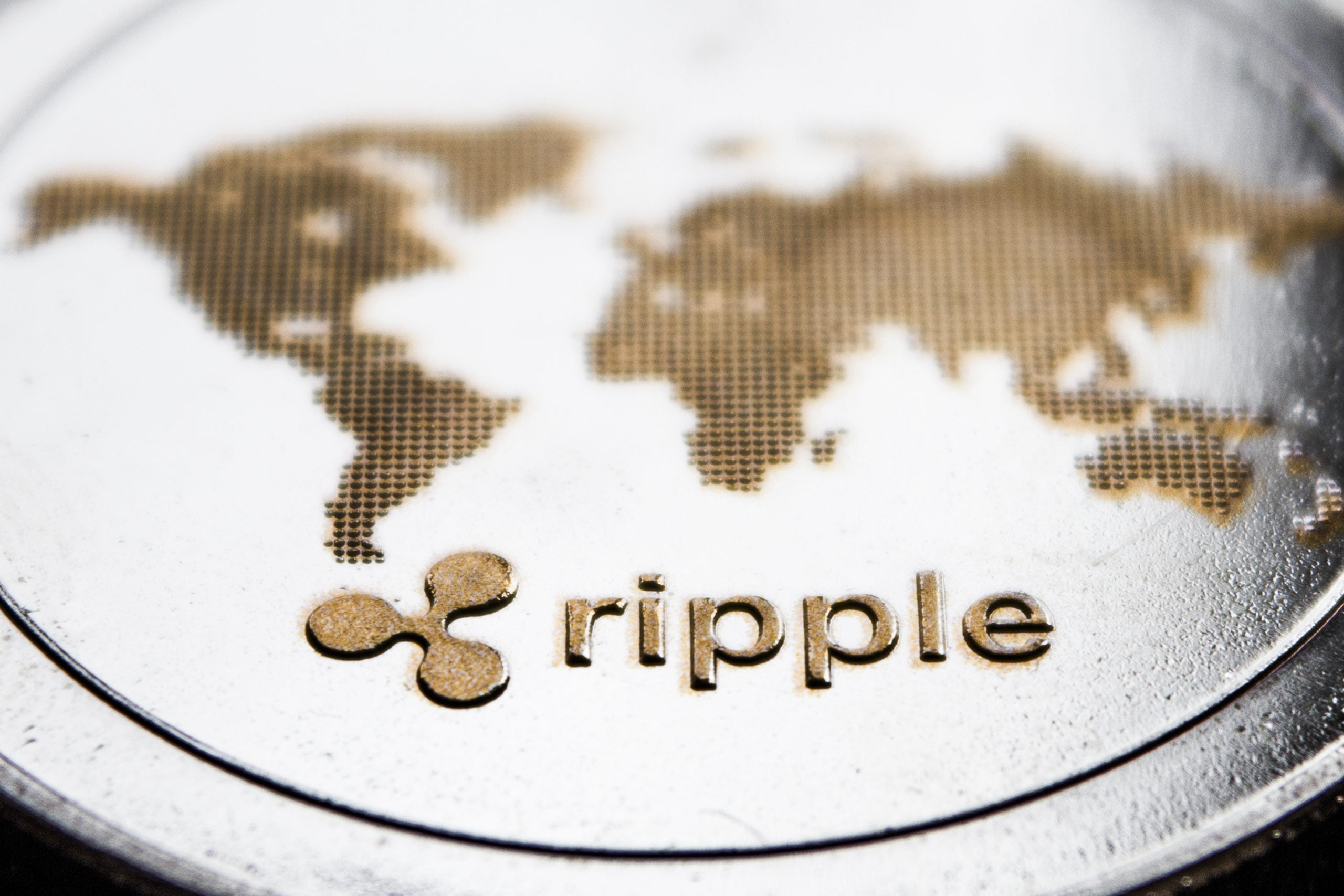 San Francisco based fintech firm, Ripple, has released its Q4 2019 report. And total sales have sunk to $13.08 million, down 80% from the previous quarter.

The company attributes this to a shift towards more cautionary accounting methods. Which, they say, is a move designed to address concerns over fake XRP volume on exchanges that allow wash trading.

“Ripple shifted to a more conservative volume benchmark for XRP sales, away from CoinMarketCap and to CryptoCompare Top Tier (CCTT) and significantly reduced XRP sales.”

Indeed, in a report filed with the SEC last year, Bitwise Asset Management claimed that as much as 95% of the reported volume on exchanges is fake.

Other researchers have disputed the extremity of this claim, for example, Alameda Research, who believe 68% is a more accurate figure.

All the same, any percentage of fake volume, regardless of the percentage, still taints the concept of cryptocurrency. And so, is it any wonder that regulators are wary of green-lighting Bitcoin ETFs?

That being so, fake volume and wash trading are still industry-wide problems. And for that reason, Ripple deserves credit for tackling this issue head-on.

“There is still much progress to be made, and Ripple will continue to evaluate its benchmarks and work proactively with industry participants toward addressing the persistence of fake volumes in industry volume data.”

XRP Dumping Is Out

Another hit to total sales comes by way of programmatic sales. This refers to the practice of selling escrow released XRP each month.

In Q4 2019, programmatic sales totaled zero. And the pause in this practice began partway through Q3.

A comparison of the last quarterly report shows that Ripple netted a staggering $145 million from the sale of escrow released XRP in Q2.

“Every month, the escrow releases a total of one billion XRP to Ripple. The portion of XRP leftover each month is placed into a new escrow to be released in the following months.” 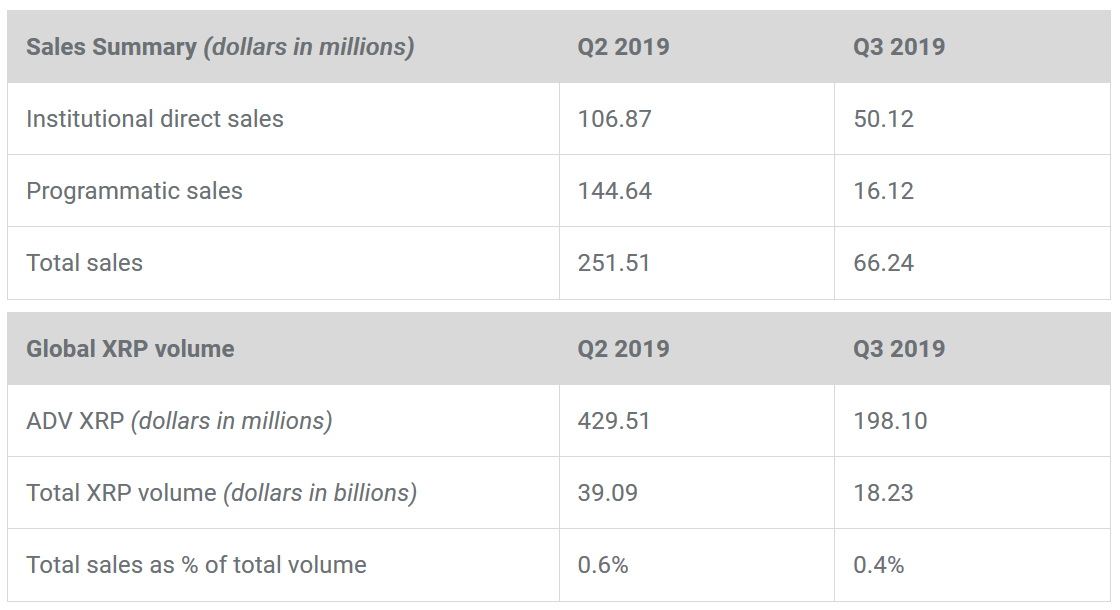 It was during the summer of last year when XRP dumping gaining widespread public attention. Twitter user crypto_bitlord, who was frustrated with stagnant XRP price action, launched a change.org petition to “Stop Ripple dumping.”

Such was the strength of his feelings, when that failed to gain any traction, he suggested the community hard fork XRP.

I’m thinking about forking $XRP so we don’t have to deal with the founders dumping.

-This will be a community effort.

As drastic and nonsensical as that sounds, the consistent pressure from crypto_bitlord, and many others in the XRP Army, looks to have paid off.

And it seems as though Ripple is finally taking heed of what token holders are saying, for now at least. All the same, the big question is, will this move spur XRP back above the much-fabled $0.50 mark?