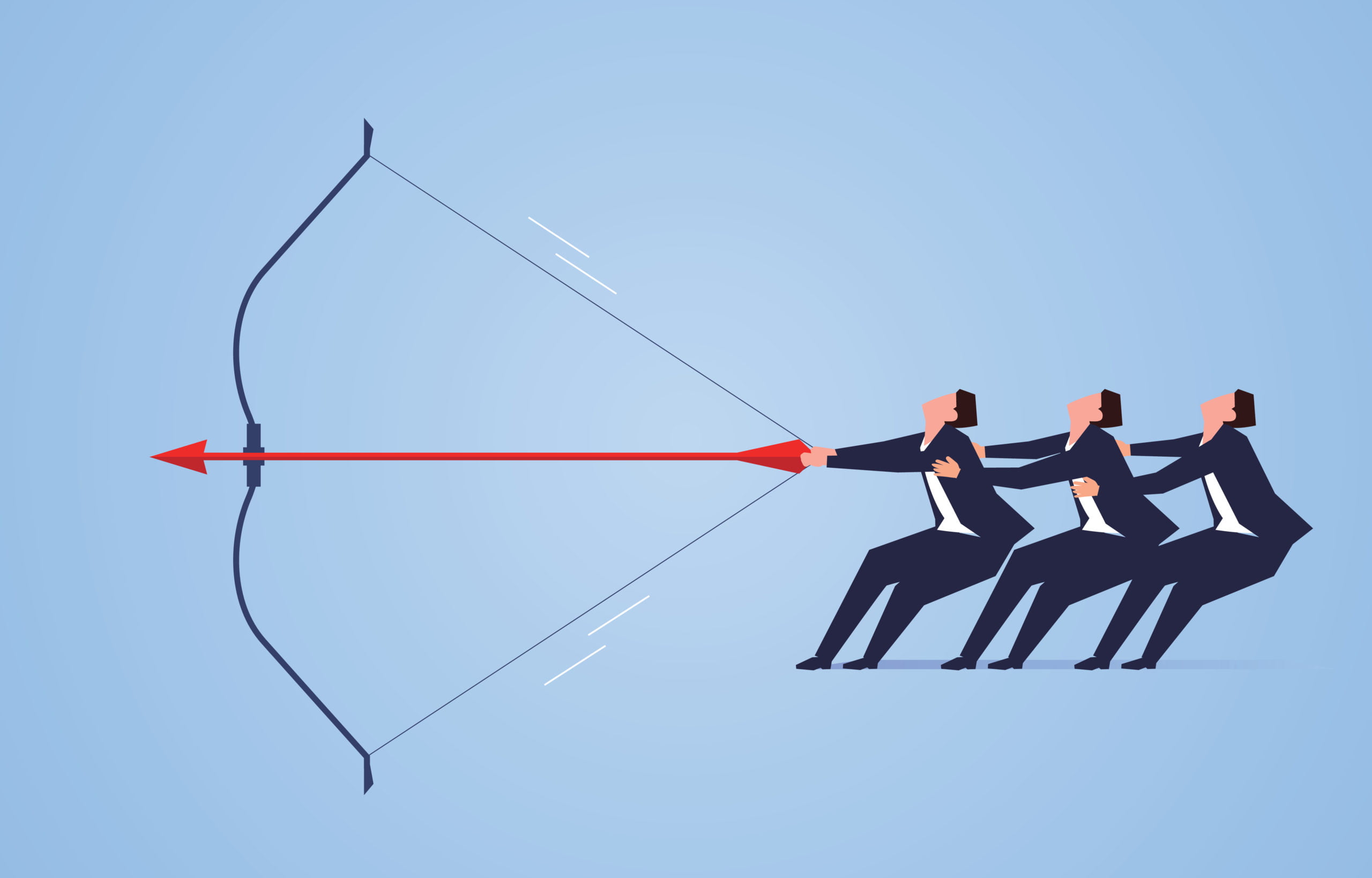 Bears Beware: Ripple Uptrend Far From Over, Here Are Key Supports To Watch

Ripple extended its rise above the $0.2450 resistance against the US Dollar, similar to bitcoin above $8,800. XRP price topped near the $0.2540 area and recently corrected lower.

Recently, we saw a strong rise in ripple above the $0.2400 and $0.2450 resistance levels against the US Dollar. Moreover, XRP price surged above the $0.2500 level and settled above 100 hourly simple moving average.

However, the bears were able to protect gains above the $0.2540 and $0.2550 levels. A high was formed near $0.2540 level and the price started a downside correction. Similarly, there was a strong decline in bitcoin price after it failed to clear the $9,200 resistance area.

The pair is now trading well below the $0.2350 level and the 100 hourly simple moving average. A low is formed near $0.2269 and the price is currently correcting higher.

Hourly MACD – The MACD for XRP/USD is about to move back into the bullish zone.

Hourly RSI (Relative Strength Index) – The RSI for XRP/USD is declining and it is below the 45 level.