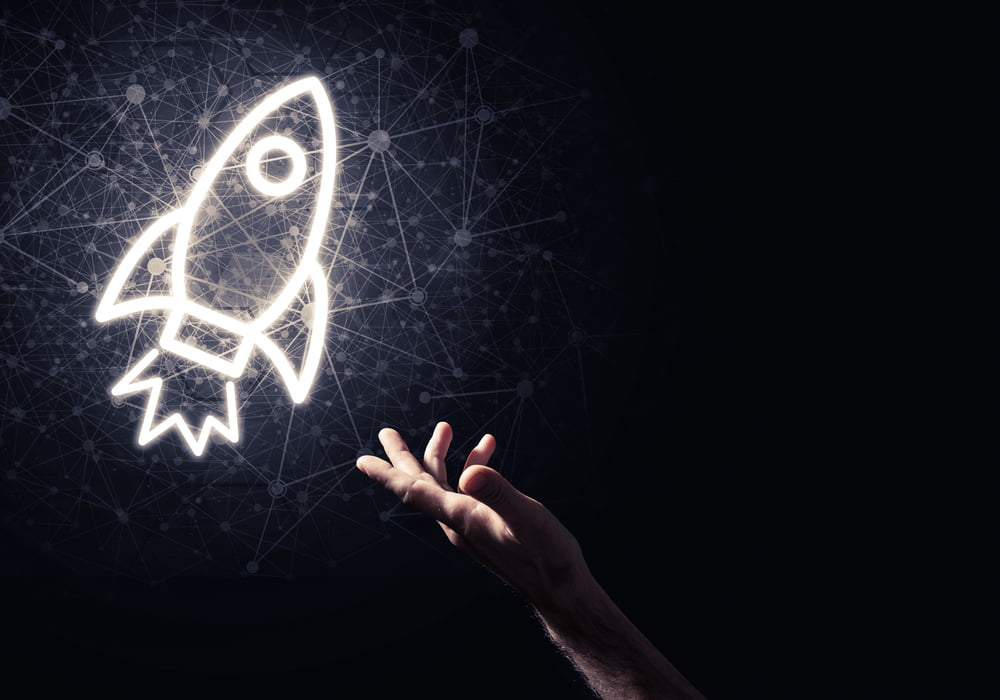 Ripple is still struggling to surpass the $0.1780 resistance area against the US Dollar. XRP price is currently holding the 100 hourly SMA and it could rise again.

On the downside, the $0.1720 pivot area and the 100 hourly simple moving average are currently acting as supports. There is also an expanding triangle forming with resistance near $0.1780 on the hourly chart of the XRP/USD pair.

Any further losses may perhaps start a substantial decline and the price is likely to decline towards the $0.1620 support area.

If ripple remains well bid above the 100 hourly SMA, it could rise steadily. On the upside, the main resistance is near the $0.1780 area.

A clear break and close above the $0.1780 resistance is likely to set the pace for a sharp rally. In the mentioned bullish case, the bulls are likely to aim a test of the $0.1880 and $0.1920 resistance levels in the near term.

Hourly MACD – The MACD for XRP/USD is slowly losing momentum in the bearish zone.

Hourly RSI (Relative Strength Index) – The RSI for XRP/USD is rising towards the 50 level.