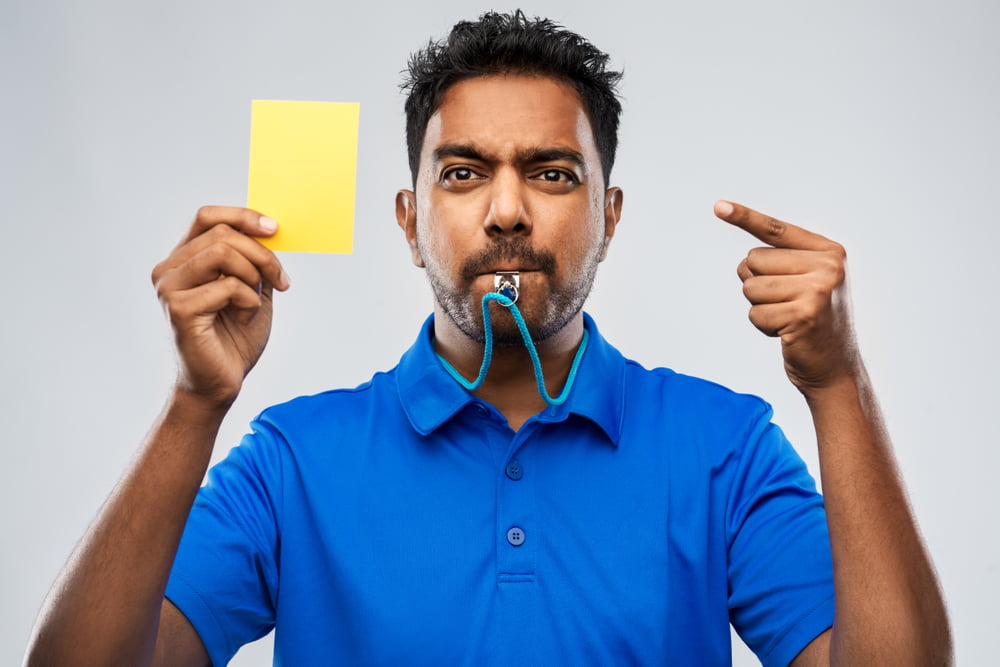 Ripple is facing a significant resistance near the $0.2900 area against the US Dollar. XRP price could decline a few points towards $0.2700 before it could rise again.

At the outset, there is a short term declining channel forming with resistance near $0.2825 on the hourly chart of the XRP/USD pair. The pair is currently testing the $0.2800 area and the 100 hourly SMA.

Any further losses may perhaps lead the price towards the $0.2640 support area or the last swing low. An intermediate support is seen near the $0.2695 level.

Once the current correction wave is complete, the price is likely to attempt a clear break above the $0.2900 resistance. In the mentioned case, there are chances of XRP hitting the main $0.3000 resistance in the near term.

Hourly RSI (Relative Strength Index) – The RSI for XRP/USD is currently declining and it is below the 50 level.