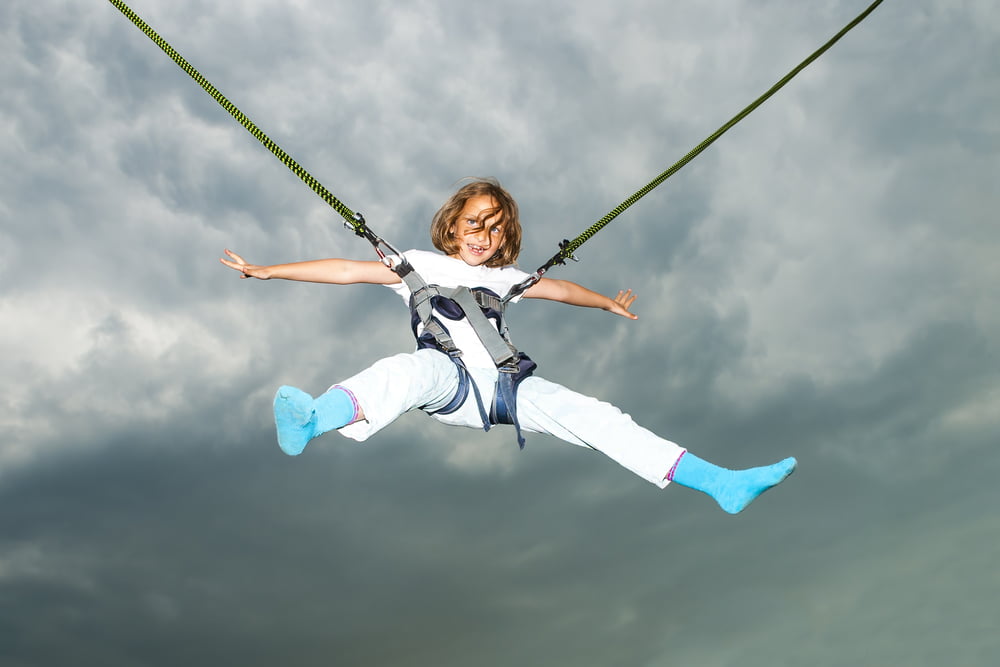 Ripple is showing a few positive signs above the $0.2300 support against the US Dollar. XRP price is likely to accelerate higher if it clears the $0.2425 resistance area.

Yesterday, we discussed a possible a double bottom pattern for ripple near the $0.2240 level. XRP price remained well bid above the $0.2240 and $0.2250 levels and recently started a decent increase.

The price is up around 2% and it surpassed the $0.2300 resistance level. Besides, there was a break above a major bearish trend line with resistance near $0.2240 on the hourly chart of the XRP/USD pair.

Therefore, ripple is likely to remain well supported on the downside near the $0.2330 area. On the upside, an initial resistance is near the $0.2425 zone.